How to (Maybe) Win More Playing the Lottery 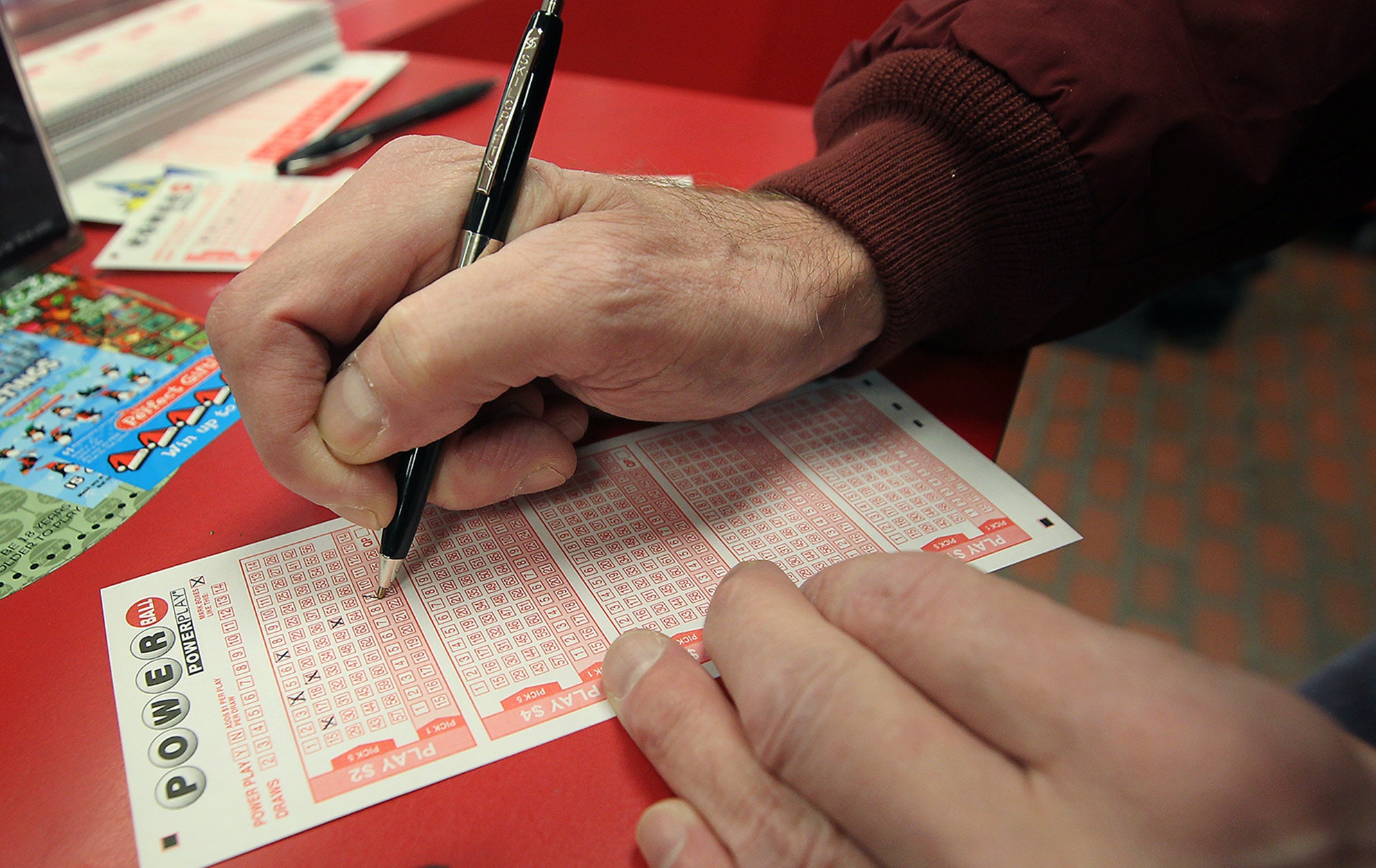 If looking for a fool-proof solution for winning millions on the lottery, there isn’t one. Probably best to get that disclaimer out of the way right now, as apparent ‘strategies’ for guaranteeing huge cash prizes do not exist.

Theories abound, but the one thing they all have in common is the fact that none of them work…zero.

If there was a way of ensuring wins on the lottery, lotteries wouldn’t exist. The whole point of a lottery is to generate enormous sums of money for those who run them and for the charities they support. They do regularly make certain lucky individuals strictly rich, but the actual odds of winning the lottery are fairly ludicrous.

Still, this doesn’t mean there aren’t things you can and should be doing to at least improve your chances of winning something. There’s nothing you can do to guarantee a positive outcome, but you can at least give yourself a better shot at pocketing a prize.

A million miles from the wild and wacky theories that do more harm than good, here’s the sensible way to (maybe) win more when playing the lottery:

This is important for the simple reason that once you get into the habit of playing the same numbers, you can never EVER get out of it. You’ll find yourself compulsively betting the same numbers on every lottery that comes along, ultimately spending more than you can probably afford to.

Technically speaking, the odds of winning (or losing) are exactly the same with absolutely any string of numbers. It’s therefore better to go with completely random numbers, rather than binding yourself to the prospect of playing the same numbers habitually for the rest of your life.

Not necessarily a recommended course of action, but nonetheless the only way of boosting the odds from a purely mathematical perspective. The odds against you when playing the lottery are astronomical, so anything you can do to tip them in your favour is worth considering.

That said, you could easily buy tens of thousands of lottery tickets each week and still never come close to striking it lucky. This is technically the only genuine way of improving the odds of winning the lottery, but for the most part isn’t a good idea.

This is where considering various different lotteries (domestic and international) comes into play. Each week, many thousands of different lotteries take place in countless countries around the world. Lotteries and variations thereof always have their own unique odds, translating to the probability of winning a prize.

It’s therefore entirely in your hands as to which lotteries you play and the odds you face. Sticking with lotteries with favourable odds is the obvious way to go, but better odds typically mean lower prizes if you do manage to strike it lucky. Still, better odds also mean a lower risk of walking away with nothing.

There are also countless lotteries all over the world that have something of an in-built second chance option. This is where you pay slightly extra and either get a second set of numbers for a smaller prize or get to use the same numbers against some kind of secondary draw.

It’s similar in nature to buying more lottery tickets, though usually doesn’t cost as much as buying a second ticket outright. The odds of winning with these ‘Plus’ or ‘Bonus’ games (as they are sometimes called) can also be astronomical, but you have to be in it to win it…as they say.

You’ll have probably seen the occasional scare story in the news where some hapless soul has accidentally thrown away or lost a winning lottery ticket. It’s something that happens with surprising regularity, but not nearly as often as folk not realising they have won a prize.

Accurate estimates are impossible to come by, as there’s no real way of gauging how often it happens. Nevertheless, the figures suggest that an astonishing collective sum of money each year goes unclaimed, simply by people not checking their tickets properly and failing to claim prizes they’re rightly owed.

6 – Set Up a Lottery Syndicate

This ties in with the strategy of buying more tickets, though provides a way of doing so without actually having to spend any more money.  Set yourself up in a syndicate with 100 or so people and you suddenly find yourself in a position where your odds of winning are 100X greater.

Even with just a handful of people on your side, you instantly gain the capacity to purchase and play with exponentially more tickets than you could otherwise afford.Smaller prizes lose their significance as they’re shared between a number of people, but you’ve a MUCH higher chance of pocketing a life-changing sum of money to share.

Any seasoned gambler will tell you that a loss prevented is as good as a dollar earned. Or to put it another way, taking steps to avoid losing a ton of money is just as important as boosting the odds of winning money. With lotteries, therefore, there’s nothing more important than ensuring you play within your means.

It can be tempting to occasionally lose sight of logic and spend way too much on lottery tickets. It’s something a lot of people do from time to time, but should never be something that happens on a regular basis. The more you spend and lose, the more you will subsequently have to win in the form of plenty of smaller prizes to break even…which you probably won’t.

8 – Forget About All ‘Winning’ Strategies

Last but not least, under no circumstances is it advisable to buy into any winning strategies you come across at any time. Likewise, the prevalence of outright lottery scams that happen online worldwide is alarming to say the least.

Always remember that with all forms of gambling (and promises of overnight riches in general), anything that seems too good to be true is. Let common sense be your guide and be wary of anything that even hints at guaranteed profits.