The Best Way to Play the Eurojackpot Lottery Game 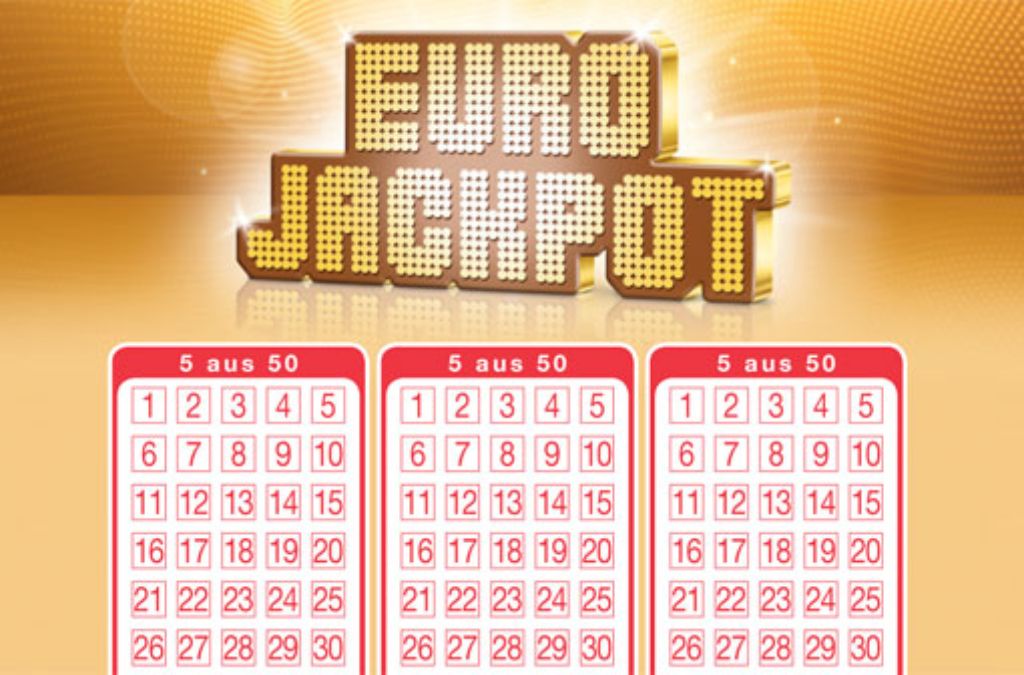 The Eurojackpot is one of the most popular lotteries in the world, attracting millions of players from dozens of countries. Not that it’s difficult to understand its popularity – the Eurojackpot often has one of the biggest top prizes of any lottery currently in operation.

Of course, the actual likelihood of any given set of numbers matching the numbers drawn on the day are infinitesimal. There’s a long list of things more likely to happen to you than winning the Eurojackpot top prize – one of which being becoming the next president of the United States.

Suffice to say, banking on pocketing the top prize isn’t advisable. But this doesn’t mean you might not walk away with a decent payout. And as they always say, you have to be in it to win it – your odds of winning might be low, but they’re literally zero if you don’t buy a ticket in the first place.

With this in mind, here are a few helpful tips and guidelines for playing the Eurojackpot safely and responsibly:

1. Buy your tickets in advance

Right off the bat, it simply makes sense to ensure you buy your tickets ahead of time. For one thing, this will eliminate the risk of forgetting to buy them at all, which will mean having zero chance of pocketing even a penny. In addition, some of the websites that sell Eurojackpot have a nasty habit of crashing when traffic volumes increase near the time of the draw.

Buying lottó online tickets in advance doesn’t give you a stronger chance of winning, but it does make your life easier and help avoid headaches later on.

There are some who believe that if you simply plan to win, you’re more likely to walk away with a prize. There are others who (for some bizarre reason) genuinely believe that some numbers are more likely to be drawn than others.  There are even those who are convinced you can increase your chances of winning by taking note of previous draws and identifying patterns. In all instances, strategies and schemes like these are complete and utter nonsense.

With a lottery of any kind, each and every number is just as likely (or unlikely) to be drawn as any other. There is nothing on earth you can do to influence the outcome or accurately predict it, so you can forget about strategies and schemes.  If anything, they will simply lead to poor decision-making.

Realistically, one of the only things you can do to give yourself a better chance of winning is to join a syndicate. Whether it’s a group of colleagues at work or a social syndicate that includes family and friends, it’s the classic case of strength in numbers. The more people who join your syndicate, the more Eurojackpot tickets you can buy and the higher your chances of pocketing a prize.

The only downside to a syndicate being that if you do win, you have to share the prize between everyone in the group. Though if you strike it lucky and take home an eight-figure prize, you’re still looking at a pretty decent payday.

Just be careful if you’re considering joining an online syndicate with people you don’t know, as they’re not always as safe and legit as they look.

There are some people who believe it is more convenient (or even lucky) to play the same numbers every time. They select a string of numbers including special dates, people’s ages or even sections from their phone numbers, after which they stick to them religiously. The problem being that not only are these combinations of numbers no more likely to come up than any others, but you run the risk of a lifetime of regret if things go wrong.

Picture the scenario – you’ve played the same numbers every day for years, only for them to be drawn in full on the one occasion you forgot to buy your tickets. This is the kind of regret that can be prevented by choosing random numbers  each time, which are just as likely to be drawn as any others.

Last but not least, the importance of purchasing lottery tickets exclusively via safe and approved websites cannot be overstated. They’re becoming increasingly rare, but there are still plenty of bogus websites that exist only to separate you from your cash. Irrespective of whether you plan on buying a single ticket or hundreds of tickets for a syndicate, it’s essential to carry out a few checks to ensure that the website is legit.

If in doubt, conduct an online search and see what’s been said in customer reviews and recommendations. Unless it’s a glowing picture of professionalism, responsibility and trust, it’s not a site you should be buying lottery tickets from.

Playing lotteries can be fun, but there are a few things you need to bear in mind to ensure you stay on the straight and narrow:

As the name suggests, playing a lottery is a lottery – it really is as simple as that. You buy a ticket, you acknowledge the fact that your chances of winning are microscopic and you cross your fingers in hope. The fact that somebody has to pocket the proceeds means there’s every chance it could be you, but you need to accept that realistically, it probably won’t be.

If you want to improve your chances of winning a lottery prize, set up a syndicate and forget all other schemes and strategies across the board.