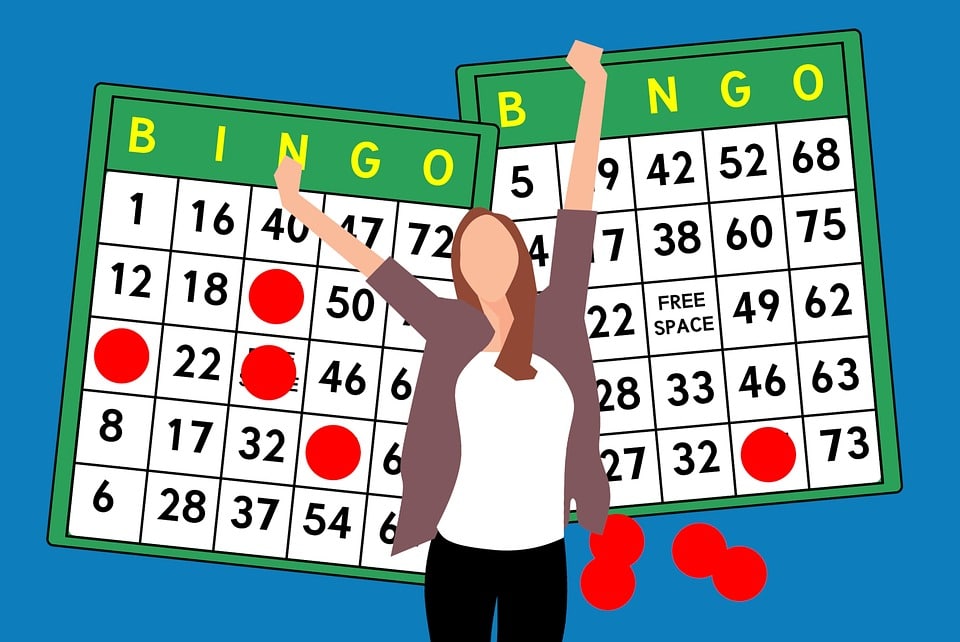 Bingo has been one of the UK’s most popular pursuits since long before online gambling was invented. In fact, it was a supremely popular pastime for millions before the concept of the Internet itself ever came to be.

But what you might not know is that when played responsibly, bingo can actually be good for your health. Not simply in the sense of good times, but something that can genuinely boost your physical and psychological health in a variety of ways.

Things You Didn’t Know About Bingo

Before getting on to the whole health and wellbeing side of things, let’s first take a look at a few fascinating facts about bingo. Or at least, a handful of things you probably did not know about this seemingly simple game:

Bingo itself is a relatively simple concept, which over the years has spurred the introduction of dozens of similar games. You’re provided with a sheet of numbers, a selection of numbers are then drawn at random and the first person to fill a line or ‘full house’ wins a prize.

Which, when you think about it, is more or less identical to any standard lottery.  The only difference being that with bingo, the ‘caller’ continues drawing numbers until somebody wins – somebody has to win.

Playing bingo online can be advantageous in a variety of ways. You don’t have to leave the comfort of home to play, you can join in with games taking place on a 24/7 basis and there’s (literally) limitless scope in terms of variations to choose from.

It’s also possible to play bingo online 100% free of charge, or with various bonuses and incentives when playing for real money.

But when it comes to bingo’s potential therapeutic values, they’re predominantly confined to the conventional variety. Online bingo is great, but there’s also nothing quite like heading out to a packed bingo hall and immersing yourself in the experience.

Particularly when you consider the possible physical and psychological benefits of playing bingo, which include the following:

1. It Can Benefit Your Physical Health

How can a game as sedentary as bingo benefit your physical health? Easy – it’s way healthier and more active than sitting at home on the couch and doing nothing. In fact, getting involved in pursuits like bingo is often recommended by doctors and health professionals, as a means by which to encourage elderly individuals or those with mobility issues to get up and active. The idea being that even making the short and relatively simple journey to the nearest bingo hall is better than getting no exercise at all!

Another direct physical health benefit of bingo is its potential to improve the hand eye coordination of those playing. Bingo callers can be surprisingly ruthless with regard to how quickly they shout out the numbers drawn, meaning you’ve no choice but to keep up. Watch a seasoned bingo veteran playing with several cards and dabbers at the same time and it’s hard not to be impressed! There may be no direct skill involved in the game itself, but keeping tabs of your numbers at break-neck speed isn’t as easy as it sounds.

The social aspect of a traditional game of bingo can be just as enjoyable as the prospect of winning a prize. It’s a great way to meet new people, take the time to meet up with friends and generally surround yourself with like-minded individuals. Again, this is precisely why doctors and health experts routinely recommend activities like bingo, as highly therapeutic pursuits. The simple fact of the matter being that it’s almost impossible not to socialise at a bingo hall, as that’s the main reason most in attendance turn up.

4. It Can Boost Cognitive Function

The associations of bingo with improved cognitive function are all about the alertness and concentration needed to play. While playing bingo, you cannot afford to let your concentration slip for so much as a second, otherwise you run the risk of denying yourself a possible prize. You have to focus on the numbers in front of you, concentrate on what the caller says and shut out all distractions.  This can be great for improving cognitive function and even improving memory function over time.

5. It Elevates Your Mood

Last but not least, one of the most appealing aspects of all gambling activities across the board is the way in which they can elevate your mood. It’s been shown that when the stakes are high (or even relatively modest), the brain naturally triggers the release of adrenalin, serotonin and other mood-related hormones. Or to put it another way, when you gamble, you technically get ‘high’ for a short period of time.