The Unwritten Rules of Poker Etiquette You Need to Know 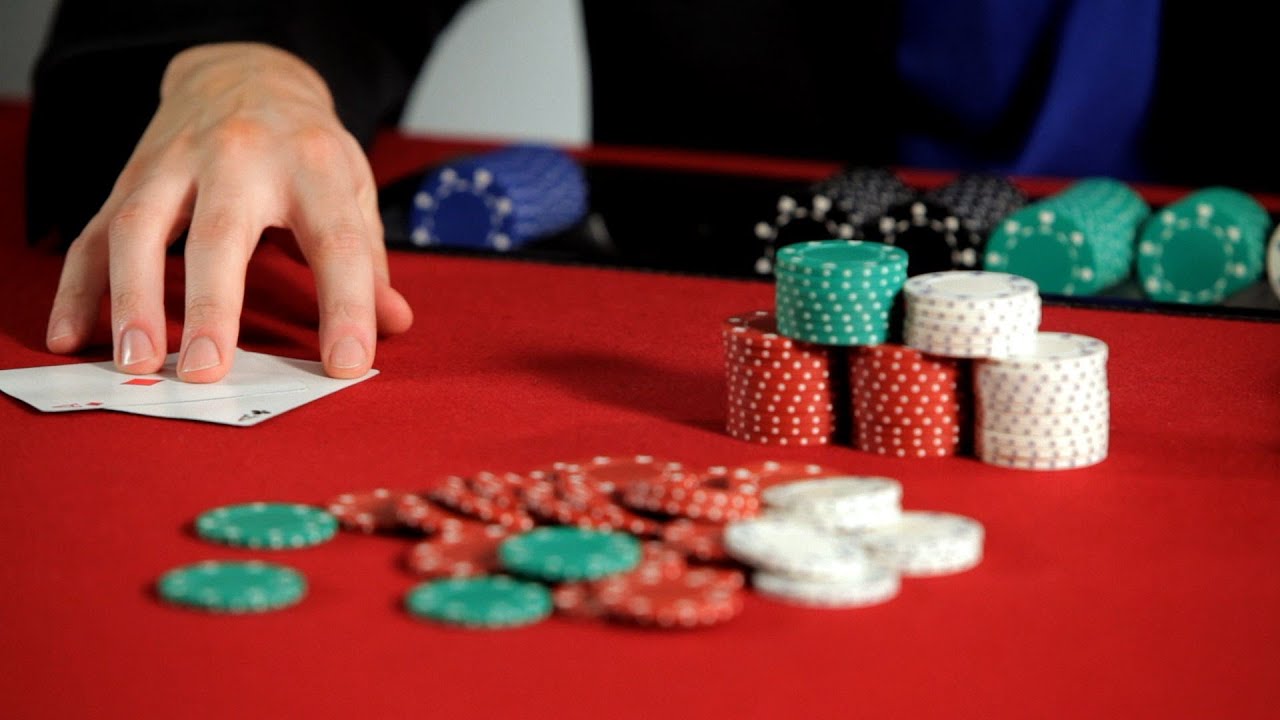 Contrary to popular belief, the rules of poker etiquette aren’t quite as obvious to some as you might expect. What one poker player considers to be perfectly acceptable behaviour may be infuriating to the point of rage to someone else.

But when it comes to the ground rules of poker etiquette, there is a list of dos and don’ts anyone who knows the game will undoubtedly agree with. Which, in most instances at least, are easy to follow…so there are no excuses for not doing so.

Without further ado, let’s dive into the most important unwritten rules of poker etiquette you really need to know and obey:

1. Don’t let your attention wander from the game

First up, there is little (if anything) more infuriating than someone who constantly loses focus and doesn’t have a clue what’s happening. They forget when it’s their turn, they ask questions as to what happened previously, they need reminding it’s their turn for the blind – all of which stands to ruin an otherwise enjoyable poker game

If you don’t plan on giving the game your full attention, don’t play – it really is as simple as that.

2. Don’t get over-confident or arrogant

Some professional poker players can get away with their jackass attitudes due to their senior status. In others, the whole thing is basically just a ploy to make the game more enjoyable for those watching. At the average everyday poker table, however, behaving like a moron will not be tolerated.

This means not berating or bad-mouthing your opponents, not acting like you are god’s gift to the game and generally being polite to everyone else at the table.

3. Hide your cards properly at all times

You’d be forgiven for thinking that a player who fails to hide their cards would be a good thing at the poker table. And indeed it can be, if playing with jerks who aren’t really about the game and just want to steal your money. For everyone else, being able to see somebody else’s cards defeats the entire purpose of playing poker in the first place.

Once they’ve seen your cards, they can completely alter their approach accordingly or pretend they haven’t seen them. Either way, it ruins the entire hand, and perhaps the whole game for everyone.

4. Say what you’re doing each time

Try to avoid the temptation to attempt to learn cool points by making your moves in a state of silent mystery. Whether it’s tossing a few chips in to call, knocking on the table or folding your hand, always give a clear verbal indication of what it is you are doing.

In addition, failing to make clear your intentions could lead to misinterpretation and heavy losses. As proven by French player Estelle Denis at the 2009 World Series of Poker – check out what happened to her and learn from her misfortune!

At least, to such an extent as if to keep your cards and chips within your own area and not encroach into the personal space of others. Even if there’s no realistic possibility of your chips getting mixed in and muddled up with the rest on the table, it’s good manners to keep things tidy.

This also means keeping your personal effects off the table, so as to minimise clutter and distractions.

Speaking of which, it’s extremely inconsiderate to make everyone else at the poker table wait while you take a call that’s not particularly important. Or for that matter, sit there hammering out a text message that is of no real consequence. Again, it’s all about giving the game your full focus and saving pursuits like these till agreed break periods.

Or if you absolutely must fiddle with your phone, sit out of a few hands – if the rest of the table is happy for you to do so.

Admittedly, the dynamic of some poker games is such that bragging like hell about every win is more or less mandatory. Nevertheless, it is not a habit you want to get into as something of a permanent practice. Being smug to a certain extend is fine, but completely losing sight of modesty isn’t going to earn you any points with your fellow players.

In in any case, getting overexcited when you win simply shows the other players you’re not used to winning and probably aren’t as good as you would like to think you are.

The same also applies at the opposite end of the scale – don’t slam your cards on the table and sit there with a face like thunder. Winning and losing are all part and parcel of the experience, so you need to learn how to be gracious in defeat.

If not, gambling as a whole probably isn’t the pursuit for you.

9. Be kind and considerate to new players

Some poker players take great pleasure in ridiculing and practically extorting newcomers who are still getting to grips with the basics. By contrast, others are more understanding and empathetic, helping them through the early stages and not taking advantage of them. No prizes for guessing which of the two is the better human being!

Even if you excelled at poker right from the start, it’s not quite as straightforward for others. Be kind and considerate to new players and karma will (probably) reward you.

Last up, learning not to take things too seriously (including yourself) holds the key to enjoyable poker. Unless you’re sitting at a tournament table and staring down the barrel of a £10k hand, don’t lose sight of what poker is all about – fun and games.

As soon as it becomes the kind of pursuit that makes you angry, agitated or anxious, it’s time to take a break and set your sights on something else.