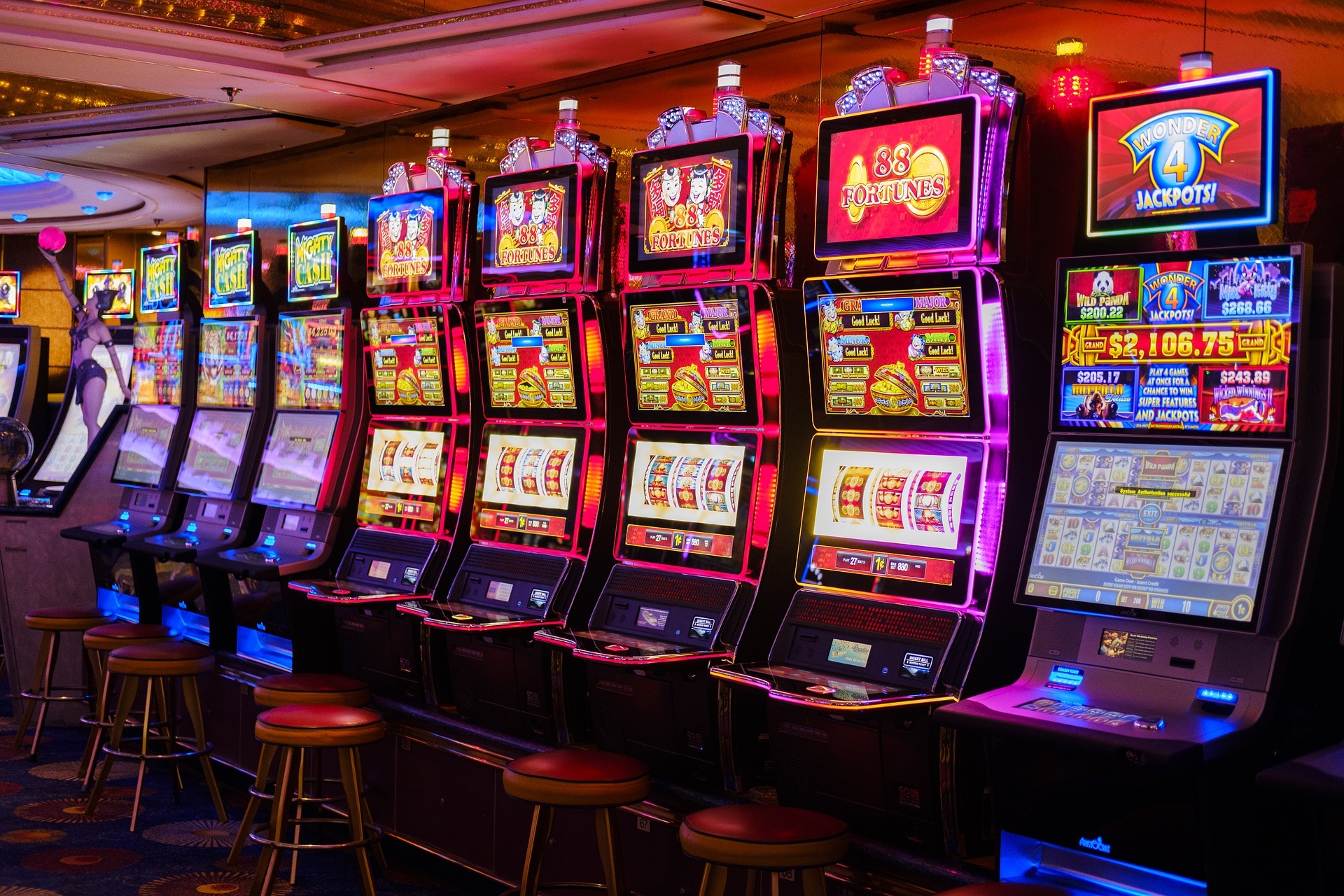 In one of our recent posts, we discussed slot machine hit frequency and its correlation with RTP. As a reminder, hit frequency refers to how often a slot machine pays out any given prize. A ‘hit’ is a cash prize of any denomination – anything from a few pennies to seven figures or more.

Ultimately, it is the hit rate of a slot machine that determines how often it pays out prizes. It’s also referred to as volatility, with slots being categorised as high, medium or low volatility accordingly. The higher the volatility, the lower the hit frequency but the bigger the prizes on offer.

Essential to bear in mind, when choosing the right slots to suit your risk appetite, your bankroll and your objectives.

Today, we’ll be sharing a selection of slot machine hit frequency secrets which casinos don’t tend to discuss. Some of which are more revealing than others, but in all instances are useful to know.

First up, one of the longest standing rumours regarding both hit frequency and payback percentage is that they’re regularly tweaked by the casino. Depending on the size of the crowd or the financial objectives of the casino, it’s theorised that hit frequency is regularly changed to pull in more money. In reality, this simply isn’t the case.

On one hand, it’s true to say that casinos do have the power to make these kinds of modifications. However, the fact that they are able to do so doesn’t mean it’s something they do. The reason being that if a casino was found to be tweaking these variables to tip things even further in the house’s favour, its reputation would be permanently tarnished.

And it would only be a matter of time until such tactics became apparent, at which point punters would begin taking their business elsewhere.

Fact #2 – Slot Hit Frequency Has No Bearing on Profitability

Understandably, millions of casino customers instinctively and exclusively set their sights on high hit frequency slots. Their logical conclusion being that if a slot pays out on a regular basis, it’s a far better option than a slot that pays out rarely.

Over the course of time, you’re surely better off (financially speaking) with high hit frequency slots…right?

Not exactly, as it’s worth remembering how penny slots that pay out more regularly than any other slots are the biggest money-makers for the entire sector. They pay out regularly, but they pay out tiny prizes and they certainly pay out less than they collect. Consequently, the likelihood of anyone generating anything close to a profit playing these super-low-volatility slots is practically zero.

In terms of profitability, hit frequency really is inconsequential.

Another long standing myth is that which suggests betting more on each spin instantly boosts the likelihood of winning a prize. It’s commonly assumed that the more you bet on any given spin, the higher the hit frequency of the slot becomes. Which is, according to the theory, a ploy on the part of the casino to get you to spend more.

In reality, this simply isn’t the case at all. If a slot machine has a fixed hit frequency and RTP – which almost all slot machines have – the amount you bet is irrelevant. You could place pennies on the line with each spin or try your luck with £500, only to face the exact same odds of winning or losing.

Of course, higher wagers pave the way for bigger prizes – if things work out in your favour. In addition, more paylines can also tip the balance in your direction. But in terms of the size of the wager in its own right, the amount you bet will not influence the hit frequency of the machine.

It would be a pretty neat trick if it was true, but it’s actually just an age-old rumour that perpetuates even today.  Basically, the theory suggests that casinos and gaming halls deliberately adjust the hit frequencies of the slots placed closest to their entrances, exits and elevators.

The idea being that those who are either just entering or planning on exiting the premises are motivated to play more and spend more, having been luckier than they expected when playing these manipulated slots. A good idea on the surface, but one that’s fundamentally flawed.

Think about it – if there was any truth to the idea, why wouldn’t you just stick exclusively with these more generous slots in strategic locations? Word would spread like wildfire and the establishment would be bled dry. Suffice to say, it’s not something that happens, so don’t base your decisions too heavily on slot location.

Fact #5 – Slot Hit Frequency Can Be Quite Deceptive

Last up, slot hit frequency is always kept a closely guarded secret. The reason being that if you knew when a machine was due to pay out and in what kinds of denominations, you’d be quids-in. Instead, the only thing players have to go on is the published volatility of the slot’s and its RTP.

Even then, the whole thing can be quite deceptive – and deliberately so. The concept of the ‘hot’ or ‘cold’ slot has been around since the dawn of gambling as we know it. A theory which basically suggests that machines have hot and cold streaks, when they’re more or less likely to pay out at any given time.

Truth is, there’s no such thing as a ‘hot’ or ‘cold’ slot. Nor does the hit frequency of a slot give any real indication as to when it is likely to pay out next. It could be that a slot pays a prize on average once in every 30 spins, but this doesn’t mean that spinning 30 times guarantees a prize. It could mean that spinning 87 times in a row you’d lose, only to then win three times in a row.

Precisely why it’s important not to read too heavily into figures like these, as they’re not nearly as revealing as they may appear.