Sic Bo, the Ancient Chinese Dice Game that Could Soon Sweep the World 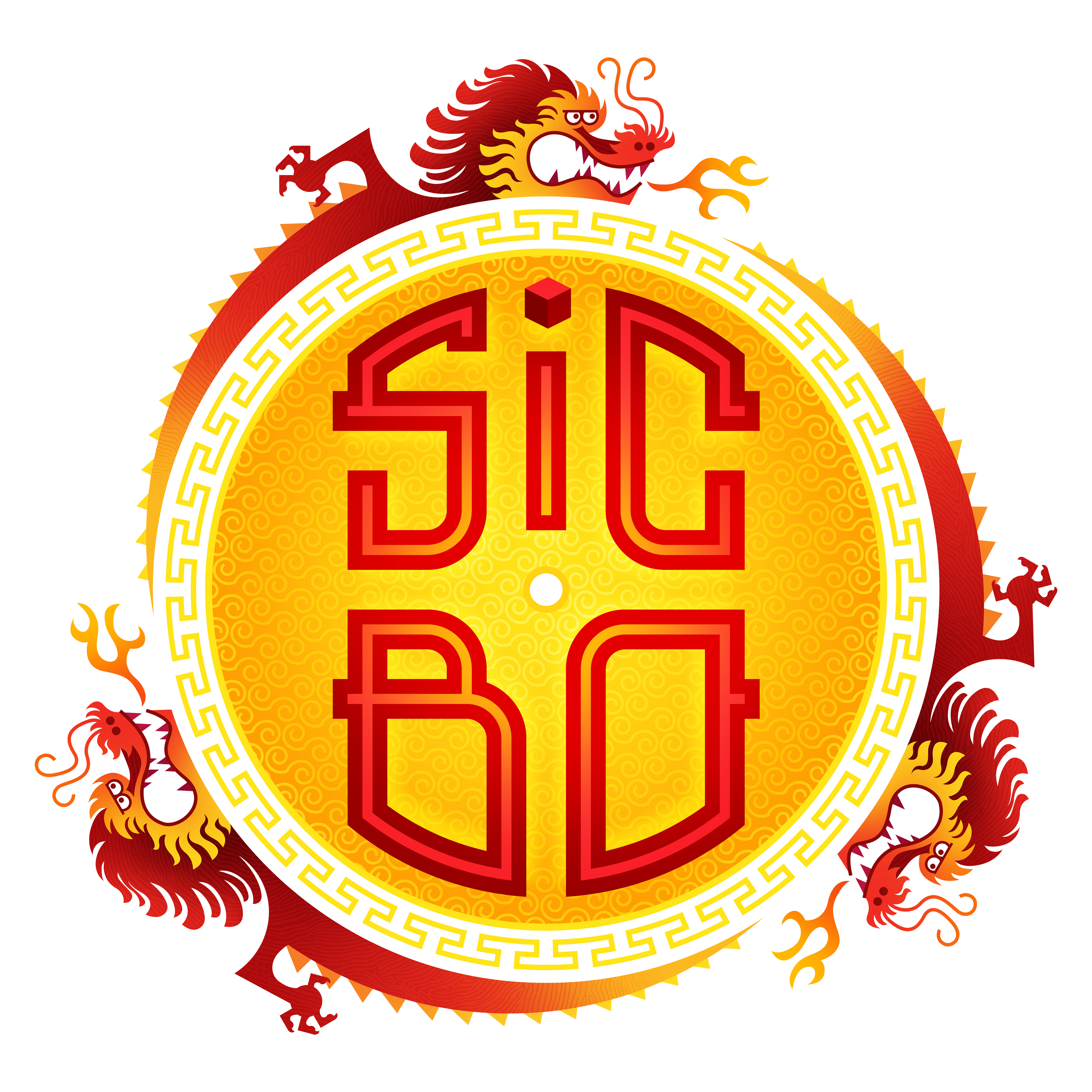 It may sound more like the name of a 90s rap star, or maybe even spark images of blues legend Bo Diddley feeling a bit under the weather. In either case, you’d be way off the mark. Sic Bo is actually an ancient Chinese classic game that’s just starting to become more prevalent in the West. This simple game, in which every roll of the dice results in a win or a loss, provides an alternative for those a little tired of classics like roulette, blackjack and online slots.
The obvious question being – why the hell did it take so long to catch on? Or better yet, should you set out and give it a try for yourself?
What Is It and Where Does It Come From?


Nailing the basics, Sic Bo is of ancient Chinese origin and the name literally translates to “precious dice.” It also goes by the names of dai siu and tai sai which both mean “big or small.” The game is said to have been in existence for at least 1,900 years, thus making it considerably older than roulette which was conceived by Blaise Pascal in the 17th century, and blackjack which is thought to have been played since 1601.
Of course, in the earliest forms of the game there was no such thing as the numbered cube we now call a dice. The ancient Chinese had to make do with rocks or bricks with numbers inscribed on them. The aim has always been to bet on the outcome of the dice or brick roll…the latter for those who prefer to do things in the proper traditional style. Source: Betway Casino: SicBo
Just don’t expect to see many rocks being thrown in a casino – you’ll probably get booted out for life if you even try!
Unsurprisingly, the game has come a long way since the primitive method of rolling bricks used back then. Some gaming companies like Interblock are even creating automated Sic Bo machines. There are also now books on strategies about mastering the game, and online variants at sites like Betway that use random number simulators to decide the outcome of the dice. All players have to do is click the playing surface to place their bets, and wait to see if they’ve won. In land-based casinos, Sic Bo is widely played in Macau, which has emerged as a heavyweight of the gambling industry, surpassing even Las Vegas and Atlantic City. With Chinese gambling revenues hitting $45 billion in 2013 compared to $6.5 billion in Vegas, it stands to reason that one of the best-loved games from this thriving gambling region is beginning to receive recognition on the world stage.
Which counts double if you’re out for something that’s about as simple as it gets, but what about those all-important strategic tips and guidelines?
Rules and Strategy


Looking at a Sic Bo betting table for the first time may seem a little daunting, with its complex array of numbers and outcomes to stake on. But to be honest, you probably thought the same way about roulette on your first encounter with the spinning wheel, and now you could bet on it with your eyes closed. So don’t be put off – it all becomes clear pretty quick.
The aim of the game is simple: players must bet on the dealer’s roll of a set of three dice. Players can choose to bet on small (4-10), big (11-17), doubles, trebles, the exact outcome of one or two dice, or the exact total. The odds differ depending on the bet and the casino, with the lowest returns on big and small bets, which could be compared to staking on red or black in a game of roulette.
For the highest returns players can bet on a specified treble, three 6s for example, and get returns of 150/1 in Macau and 180/1 in Atlantic City. Exact totals of four or sixteen also produce handsome returns, with odds of 50/1 in Macau and 60/1 in Atlantic City. Suffice to say, the likelihood of getting it right with all three (or even two) dice when betting an exact number isn’t high, but that’s exactly why the payouts can be so generous if you’re on the ball. Or dice, as it were!
The most common strategy is to bet on either big or small every time or place smaller stakes on exact outcomes. The game lends itself well to the use of the Martingale system, which is a hugely popular way of betting on roulette. Players will bet the same stake each time they win, or double up if they lose, meaning that a losing streak can be offset eventually and a winning streak gradually builds up the player’s stack. That said, don’t for one minute fall into the trap of thinking there’s a tried, tested and guaranteed way of making money from games like these, with no risks involved.
If there was, we’d be putting them to use right now…rather than just sitting here writing about it!

Because similar betting strategies can be incorporated, Sic Bo would be enjoyable to roulette aficionados who fancy a change from the wheel to the dice. It could be argued that the rush of predicting the exact outcome of three dice would be even more exhilarating in Sic Bo, as in roulette players only have to pick one correct number to win the ultimate prize.
As it is a dice game, craps players may also found Sic Bo intriguing. In craps players are allowed to throw the dice, and the betting system is a lot different, but essentially players are still staking on the outcome of a dice roll. Just as a poker fan may like the odd game of blackjack from time to time, a craps player could play Sic Bo in a similar way. The other players who may wish to indulge in Sic Bo are those that play baccarat. Baccarat has a similar way of betting but is based on the outcome of cards rather than dice. In Macau, baccarat is the only game that is more widely played than Sic Bo.
Sic Bo may take a bit of getting used to, but luckily, a lot of online casinos will allow players to have a go for free first. It is a delightful game, and one that every casino lover should experience.