If you’ve ever found yourself exploring what’s on offer in real life casino, it probably can’t have escaped your attention that one particular table seems to generate the biggest buzz. Not to mention, the most noise! Roulette may have its sophisticated charms and there’s much to be said for the quiet contemplation of blackjack. But when it comes to the kinds of high-energy thrills that are nothing short of intoxicating, you really won’t find anything that fits the bill better than craps.

From a distance, it might come across as a little intimidating – a whole bunch of people who clearly know exactly what it is they are doing and are having a fantastic time while doing it. In reality however, the beauty of craps is that even if you haven’t got the slightest idea what you’re doing, it’s easy to walk over and have just as much fun as everyone else in an instant.

So while you may have long since reached the assumption that craps isn’t for you, here’s a quick overview of just a few reasons why you might just find craps to be the most enjoyable game in the entire casino:

1 – Odds Really Don’t Come Any Better
First of all, when comparing each and every table game in the casino, craps is actually the game that provides you with the very best odds. From a statistical standpoint, craps gives the house advantage of just 0.6% – as in the ratio of the average loss to the wager placed. That is of course, assuming that you play strategically by betting the pass and taking the odds – it’s perfectly possible to increase the house edge significantly, if you choose a different strategy. Nevertheless, 0.6% represents just about the lowest house edge of any casino table game. For example, you’ll be looking at a house edge of 5.26% if you choose to play roulette, not to mention a terrifying 25% if you play keno. So if you prefer minimising your losses, craps could be the game for you. 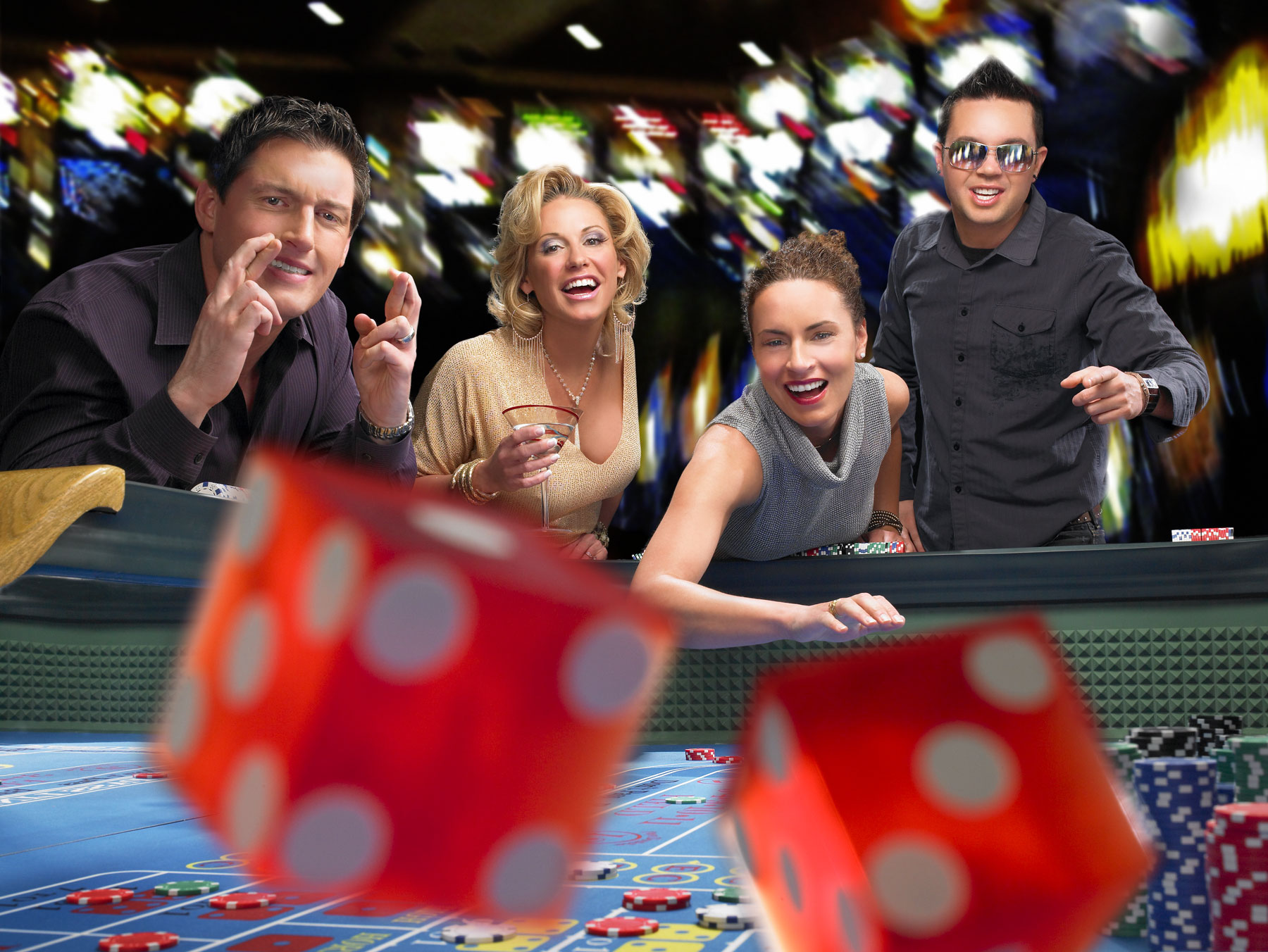 With the odd exception, you will usually find that when you play craps, every other player at the table is hoping for exactly the same outcome. Which means that not only are you rooting for the success of everyone around you, but quite literally everyone around you is also rooting for you. It’s a bit like having your own personal squad of cheerleaders behind you, every time you roll the dice. And if you find yourself on a roll, it is likely you will instantly end up with a whole bunch of new best friends for life. It’s almost unheard of to play craps without finding yourself compelled to buy at least one other person a drink, or even throw your arms around them and give them a massive hug. This really cannot be compared to the vast majority of other casino games, where whichever way you look at it you are in fact hoping and praying that you win and everyone else loses. When you win, there’s resentment thrown your way – the same being true in reverse if you lose and those around you win.

3 – Craps Doesn’t Demand Any Skill Whatsoever
Now, admittedly there will always be those for whom the idea of any kinds of casino games or gambling in general where skill is removed from the equation represents a game that really isn’t worth playing. And indeed, most casino games demand at least a moderate level of skill, or at least knowledge of the most appropriate approaches and strategies. With craps on the other hand, you really do not need any kind of skill or knowledge whatsoever to play. There are no complicated mathematics, no requirement for you to maintain a poker face and you will not find that experience makes any difference whatsoever, when it comes to the likelihood of winning. Instead, the only thing anyone new to craps really needs to know is that once the point is established, you really do not want to roll a seven. Of course, if you really want to complicate things, then there are in fact endless different strategies and betting scenarios that professionals regularly stick by. Nevertheless, none of these really have any great value or relevance when it comes to playing casual craps and getting the most out of the experience, which in turn means you really don’t need to worry about them. 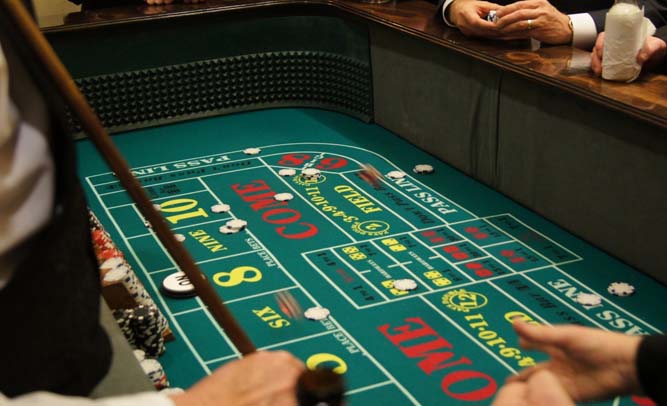 4 – Learning The Lingo
Another truly fantastic thing about getting involved in craps for the first time is the way in which it will only take you a matter of minutes to pick up the lingo. And just as soon as you have picked up the lingo, you instantly sound like one of those people you had previously assumed must have been a seasoned professional. So yes – you look and sound cool as hell to other people. From throwing the bones to three ways to cold dice to midnight to snake eyes, it all sounds like a foreign language until the first time you get yourself involved in the action. Rest assured though you’ll be playing and chatting like a pro in no time.

5 – Winnings Can Be Limitless
Last but not least, while statistically speaking it is inevitable that you will crap out eventually, there is technically no limit to exactly how much money can be worn at the craps table. Theoretically speaking, you could go on rolling successfully for the rest of your life and never crap out. This was to some extent proven by a grandmother by the name of Patricia Demauro, who back in the year 2009 set an all-time record by rolling for more than 4 hours straight at the Borgata Casino in Atlantic City, without crapping out. In total, she didn’t roll a seven in a full 154 rolls of the dice. Which according to experts represents odds of 1 in 1.56 trillion! So while chances are it will be unlikely that you will replicate this kind of success, it nonetheless proves the point that the sky really is the limit when it comes to craps.