Four (Maybe) Savvy Bets You Can Still Make in 2018 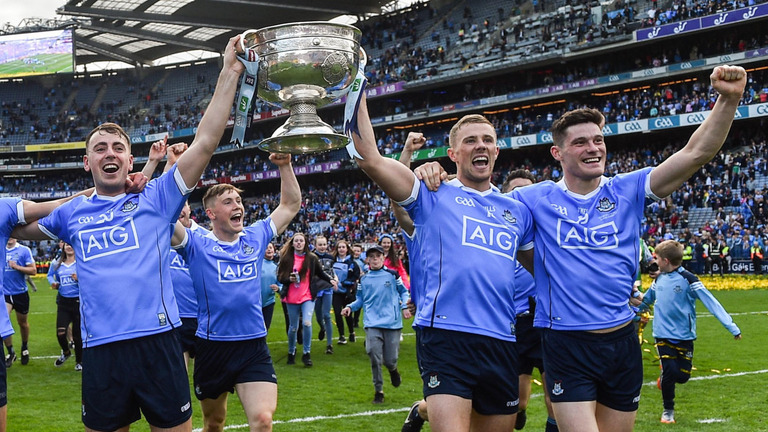 It seems strange that we are halfway through 2018, already ploughing through the summer months. While there is plenty to look forward to, many punters will feel aggrieved at missing out on some of the cast-iron certainties in betting this year: Rafael Nadal was never going to lose the French Open, especially with his main rivals injured. Buveur D’Air and Altior were locked for the Champion Hurdle and Champion Chase at Cheltenham, neither disappointed. We all should have cashed in on Real Madrid again winning the Champions League.

So, is there anything else with a similar degree of inevitability that we can look forward to this year? Can you line your pockets and grab free bets with the same assuredness of those bets mentioned above, but at the same time get some value?

If you know Casino Papa, you’ll know we’re not in the habit of telling people what to do when it comes to placing wagers. Truth is, even with all the inside information in the world, there’s no such thing as a safe bet. Never has been, never will be. There are bets that look savvier than others, but there are no guarantees…consider this our disclaimer!

So if you do decide to go ahead with any of the following bets, it’s all on you. There’s a chance you’ll come out on the right side of the deal, but don’t blame us if you don’t! 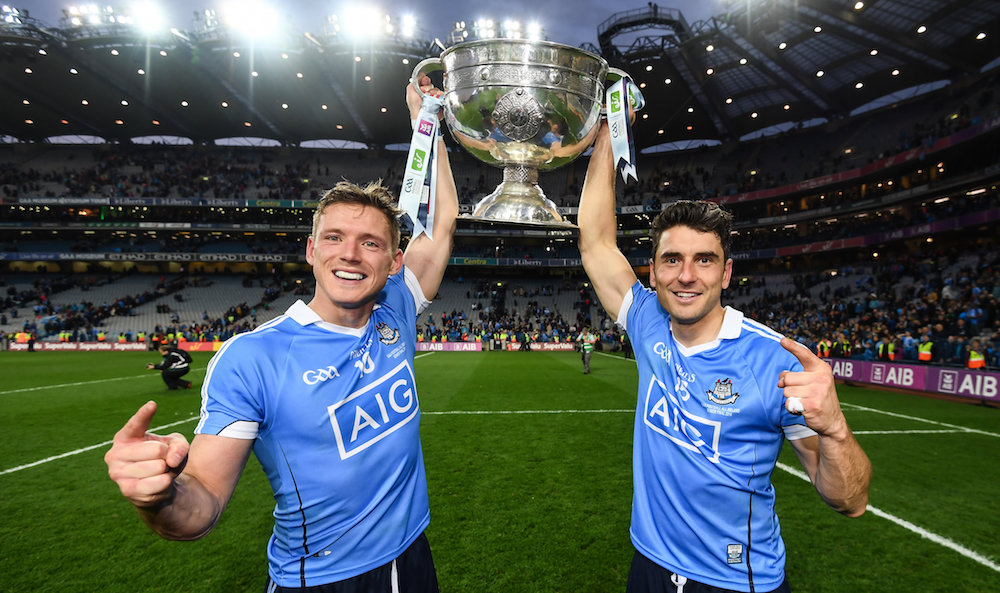 Dublin are like the Manchester City or PSG of Gaelic football, having the resources and players to trump all other counties in Ireland’s premier sports competition. If anything, the gap seems to be widening year on year. There is nothing really left to say other than it would be a massive shock if anyone other than Dublin has the Sam Maguire Cup at the end of September. 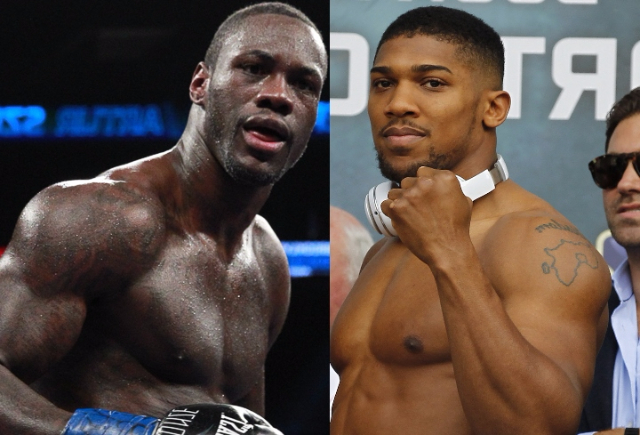 This fight, of course, has not yet been made official, although it really does seem a matter of time before they agree on a time and a place. Many bookies have offered odds on the fight already, with most seemingly having misplaced faith in Anthony Joshua (generally available at 4/7). A couple of weeks before Joshua was struggling to finish off Joseph Parker in Cardiff, Wilder was hammering Luis Ortiz – a much superior fighter to Parker – in New York. Those odds will drop once the fight is confirmed. 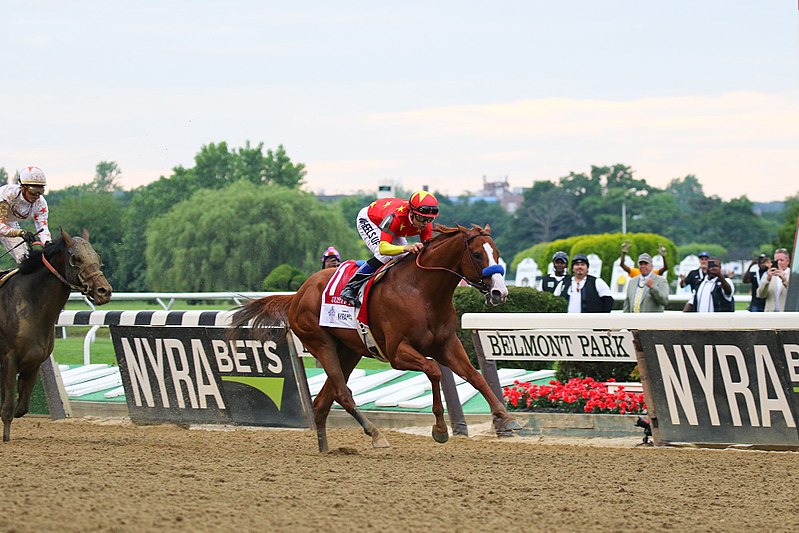 Not all UK punters will be familiar with Justify and the magnitude of his Triple Crown achievement in America’s top horse races. The short of it is that three-year-old looks like a once in a generation horse and could easily add the Travers Stakes to his haul of Kentucky Derby, Belmont Stakes and Preakness Stakes. The main concern here is not the race, but whether Justify will run or not, as his connections might retire him early to start making their millions in stud fees. Therefore, make sure that your bookie offers no runner, no bet if you back him.

Even at this semi-late stage, there’s still a ton of sporting action had come over the summer – all of which is prime for a flutter or two. After all, there’s no better way of making an exciting event even more exciting than a cheeky wager or two.

That said, you don’t want to let your enthusiasm get the better of you and embark down a dangerous path. So if planning to get busy with the betting this summer, heed the following tips to make the most of your bankroll and stay safe: