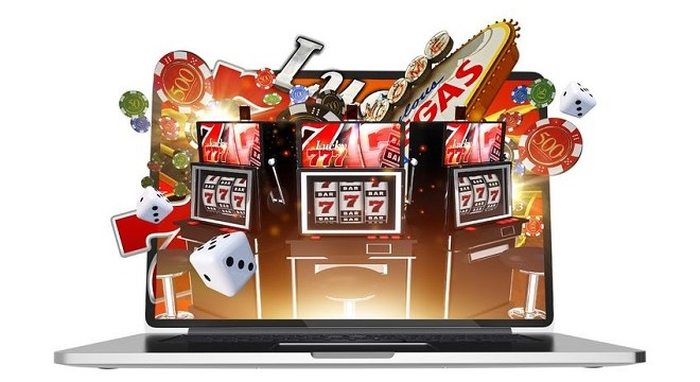 There is no question that 2018 is a thrilling time to be an online slots fan – there are more video slots to play right now than ever before, and they come in every shape and size. One of the most exciting slot genres being high variance slots. These typically offer potentially huge wins from a single spin, but are very hard to break down. You may be playing a long time with little in return before you hit that big payoff, but if you do, you’re golden.

In the cases of classic high variance games like NetEnt’s Dead or Alive, or Play n Go’s Book of Dead, you’ll usually be waiting an eternity before releasing a cache of free spins, mixed with high paying wild and sticky wild symbols that accumulate to set off a big win.

In the last 12 months one slot supplier in particular, Big Time Gaming, has caused a stir by taking high variance to a new level with a series of games built on their amazing Megaways™ game engine. This piece of software supports slots where the normal set up of 5 reels, 3 rows and 20 paylines goes out of the window.

In its place are expanding reels that increase in size during a free spins round, creating a monster slot that has an astonishing 117,649 ways to win and payouts in excess of 20,000 x your stake!

Big Time Gaming’s innovations have pushed other suppliers in the market to compete and improve on their own game engines, and 2018 is turning into a bumper year for high variance slots fans with more and more extreme games to try.

At the same time, the ‘slot streaming’ craze is booming as online gamblers stream their play to live audiences via Twitch.tv. These players thrive on high variance slots – the mix of free spins, multipliers and massive payouts is what makes the action so exciting.

Right now, the stakes are high for sure! So if you think you can handle it, buckle-up and get ready for some of the maddest slots around, as we check out the best high variance slots games of 2018. 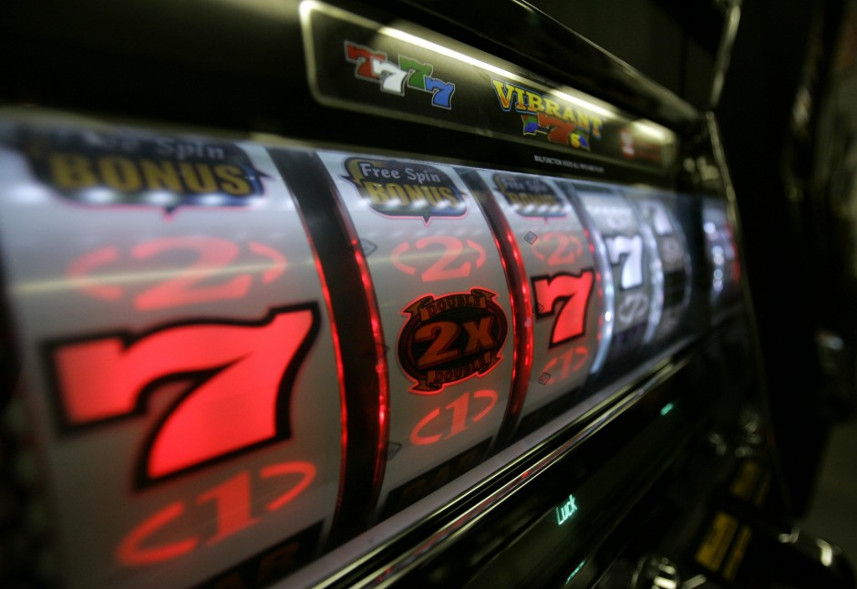 Before Laser Fruit, Red Tiger Gaming were just another slot supplier with some nice, regular, pretty looking slots on their books. But following in the footsteps of their rivals, Big Time Gaming, this slot company have taken high variance to another level.

In April 2018 Laser Fruit hit the casinos. This is a techno-fruity slot with

To hit the big wins in this game you’ll need to land three or more scatters which unlock a bonus round with 8 or more free spins. The reels then keep expanding every time the laser show starts on a spin. Watch out for premium symbols like the Single or Triple Bars which will bring big prizes when they land.

Thunderkick is a gaming studio from Sweden who produce great slots. Their 2017 title, Pink Elephants – a kind of psychedelic version of Play n Go’s famous Raging Rhino slot, with 4,096 ways to win – became a massive hit with slots fans across the globe.

In 2018 Thunderkick have continued to create awesome games like this one – Wild Heist at Peacock Manor. It boasts a top payout of 8,438x your stake. If you choose to play this game, to win big you’ll need to get into the free spins bonus round – unlocked with three scatter symbols landing on the reels – but when you do you’ll get plenty of free plays and multipliers which create more and more chances to win big.

The team at ELK Studios, creators of Kaiju, are known for their mad creativity and producing slot games that look very different from any other you may have encountered before.

This slot is set in a weird, futuristic world where cyborgs must save the human race from the Kaiju (huge sea-dwelling creatures like Godzilla). This lends itself to some incredible graphics and animations, whilst typically for a high variance game, the gameplay gets really exciting if you can hit the bonus round. Here you’ll be rewarded with free spins and taken to a new screen where you must defeat a chosen Kaiju.

There are lasers, expanding reels, wild symbols and sticky wild symbols that will help you to hit those jackpots along the way.

What do you get if you cross horror, heavy metal and gambling? An incredible high variance slot by Play n Go, that’s what! This game has some pretty scary looking graphics and it’s not for the faint-hearted – you’ll need to tread carefully around skulls, pentagrams and barbed wire as you spin the reels.

There is also a whole bunch of weird and wonderful features to look out for, including: Hellgate, where wild symbols expand to fill an entire reel during a spin; a Skull of Abyss Pick Me Round where you must pick a prize from 15 terrifying skulls; and of course, the Doom Spins round where you are given 10 free spins to chase down big wins.

During the Doom Spins feature in House of Doom you can re-trigger your free spins an infinite number of times, and if you fill all the reels with wilds, you can win up to 2,500x your stake in one spin!

We saved the best ‘til last! This game proved to be the most hotly-anticipated slot to be released in a long time. It was touted as the follow-up to Big Time Gaming’s huge hit, Bonanza, one of several titles to be built on the Megaways™ game engine.

Extra Chilli follows the story of the same Mexican miner who features in Bonanza, except here he owns his own chilli stand! There are lots of exciting things going on in the game, including a feature called Dropping Symbols – when a winning line is formed, the symbols in that line are removed and new ones take their place to form more wins.

But the real fun and all those huge jackpots are saved for the free spins round in Big Chilli. You start with just 7 free spins, but you can accumulate more by landing special scatter symbols as you go. In theory, you can get an infinite number of free plays, and go on winning for ever! It is certainly possible to win in an excess of 20,000x your stake in one play. But it will take a lot of effort to pull that off. Good luck!

When you play a high variance game like Extra Chilli or House of Doom it’s important to be aware that whilst these games can pay out a lot of money, often they don’t pay jack!

The truth is, it’s all down to luck.