14 Facts to Amaze, Astound and Bore Your Friends to Death With! 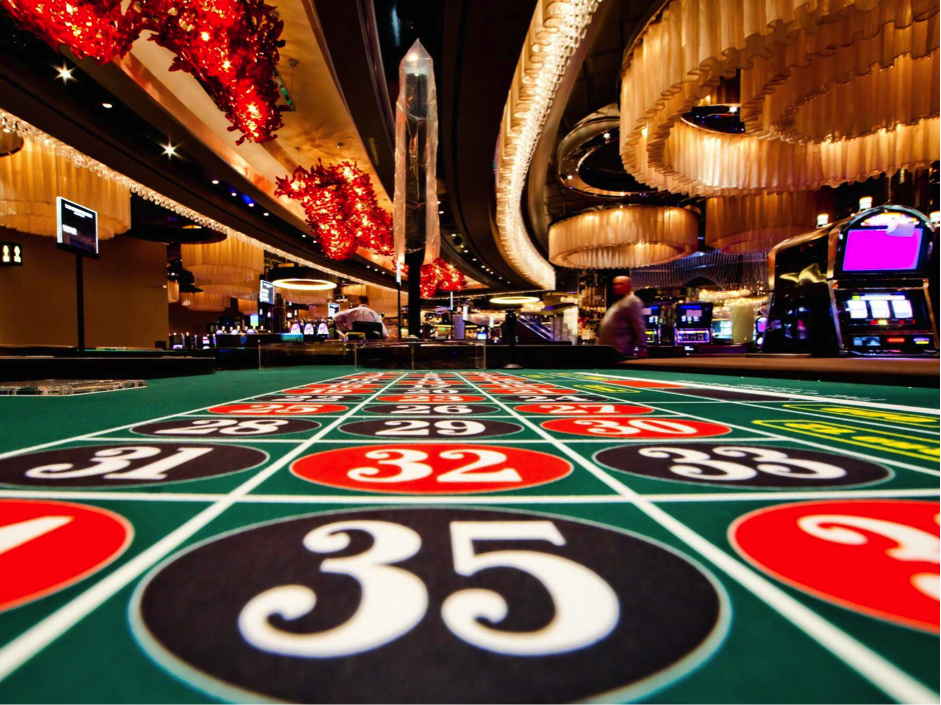 Let’s be honest – you cannot consider yourself a casino connoisseur if you don’t have your own unique stockpile of odd (and sometimes interesting) facts and figures to quote. Which for the most part tend to be the kinds of facts and figures that have absolutely no practical value whatsoever, but nonetheless demonstrate just how fabulous you are!

In any case, it’s always good to have at least a few pearls of wisdom on standby for those occasions when the subject of casino gaming comes up. Snippets and factoids that enable you to dive into the spotlight for a few seconds at least, wowing those in your social circles and proving how much better than them you are! 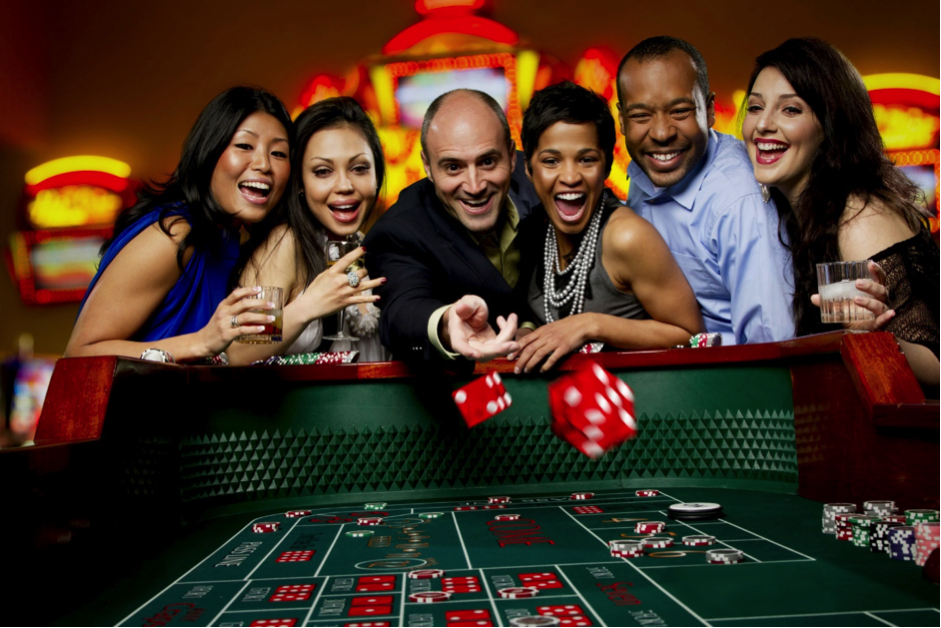 Deny it all you like, but you’re no doubt a sucker for the satisfaction that accompanies fact-quoting, just like everyone else!

So to arm you with a few select weapons to be brought into action as and when required, we thought we had share with you another instalment of amazing casino facts and figures. Some of which are admittedly more interesting than others, but still – every one’s a fact your mates probably aren’t aware of.