Vegas On a Shoestring? Hitting the Strip when Strapped for Cash 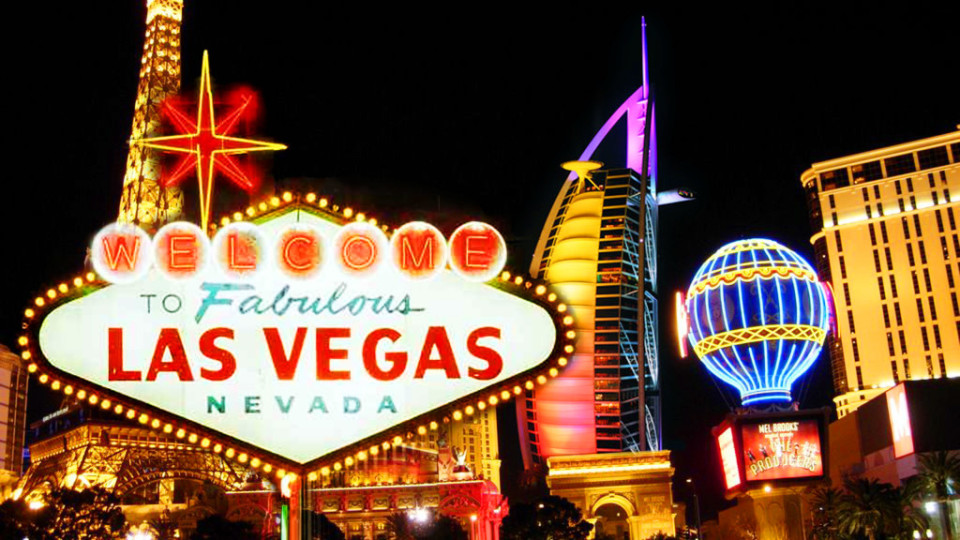 For relatively obvious reasons, Las Vegas has a reputation for being the kind of place where people both make and lose fortunes at the roll of a dice. Each and every day, gamblers at all levels from all over the world flock to the Las Vegas Strip, with the intention of leaving considerably better off than they already are. And for those that are already relatively well off, Las Vegas is known to be the kind of place where quite literally anything goes and money is no object.

But what about those that fancy the idea of checking out Las Vegas, though perhaps don’t have the deepest of pockets? Is it really possible to get the very most out of Sin City, without having to spend a fortune in the process?

Contrary to popular belief, the answer is yes – yes it is!

The biggest mistake most make is that of simply assuming and accepting the fact that Las Vegas is going to be extremely expensive, thereby making no effort whatsoever to make their trip affordable. Technically speaking, it’s perfectly possible to spend more money than you’ll ever own in a thousand lifetimes in less than an hour in Vegas. Nevertheless, this doesn’t mean that this is the only way Las Vegas can be enjoyed. 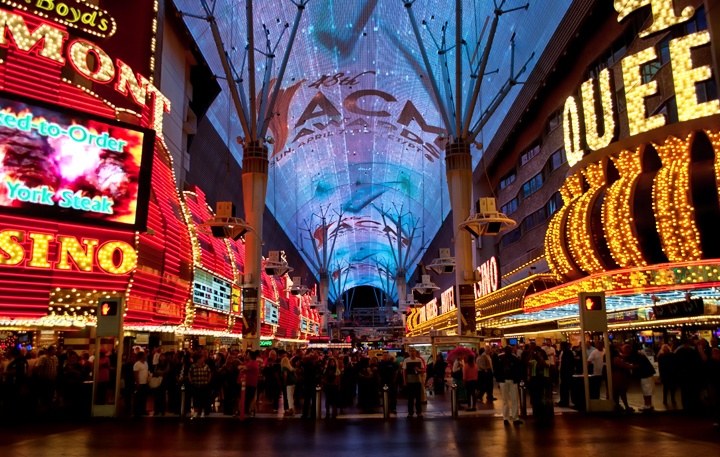 So with this in mind, what follows is an overview of just a few of the most useful tips from the experts, when it comes to hitting Las Vegas on a shoestring and still having a fantastic time:

1 – Time Your Trip Strategically
First of all, and just as is the same with every other popular destination worldwide, Las Vegas has its own busy and quiet seasons. But what’s different about Las Vegas is the way in which the quietest and cheapest season to visit the city is actually the season considered to be peak season elsewhere. Generally speaking, July and August tend to be the quietest and cheapest months of the year. The reason being that it can get spectacularly hot right in the middle of the Las Vegas summer. But at the same time, if you manage to find yourself a nice hotel with a pool, this basically means gorgeous sun-kissed days followed by wonderfully warm nights.

It can also be extremely affordable to consider timing your trip for mid-December.

2 – Don’t Buy, Tip
Even though gambling under the influence of alcohol is a fundamentally terrible idea, it is inevitable that you are going to be indulging in more than a few drinks during your trip. But while alcohol has a tendency to be extremely expensive in the United States in general, it’s actually pretty easy to have your fill in Las Vegas for next to nothing. When you gamble in a casino, you will find that cocktails are generally handed out free of charge. The only variable being that exactly how generous you choose to be when it comes to tipping the server will determine how generous they are when it comes to bringing you more drinks and better drinks. However much you decide to tip, you could save a fortune on the price of actually buying your own alcohol. 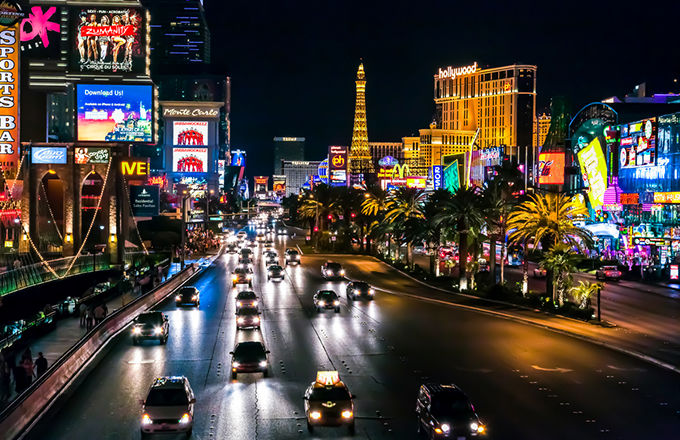 3 – Take The Bus
If there aren’t any cheap flights available directly from home, see if you can find something more affordable to Los Angeles. The reason being that LA has absolutely fantastic public transport connections with Las Vegas and you can usually get a return bus ticket for no more than about $50, if you book ahead. Not only this, but you may even find domestic flight deals from LAX and other airports in the vicinity starting at about no more than $19 each way. It can be especially beneficial to look at indirect connections during the quieter season, as this is the time when most airlines reduce the frequency of their services and available seats on direct flights are available in short supply.

4 – Compare Hotel Deals
It probably goes without saying that if you are looking to save money, you will base your accommodation search around the simplest and most basic digs, where essentially all you are provided with is a roof over your head and something to sleep on. The thing is though, Las Vegas is exactly the kind of place where accommodation packages and deals have the potential to save you a small fortune. The reason being that you may be able to pay only very slightly less for your accommodation, but at the same time have all manner of meals and perks thrown in. So while it’s definitely worth taking a look at what’s on offer right at the budget end of the spectrum, be sure not to write off the kinds of special offers, deals and packages that could prove more affordable on the whole.

5 – Get Social
Likewise, if you are going to be travelling to Las Vegas in a group, you may be surprised just how affordable it could be for you to combine your resources and reserve a suite. There may be no way you ever even consider forking out for a suite on your own, but if you are to share it with a group of say six or eight people, it could work out considerably cheaper than getting separate hotel rooms.

6 – Don’t Book Ahead
When it comes to the kinds of shows and experiences you will absolutely want to check out while in Las Vegas, booking ahead has the potential to be a big mistake. The reason being that if you wait until the actual night of the show, you can expect the kinds of spectacular discounts you would never gain access to otherwise. The reason being that rather than dilute the reputation of the show by allowing seats to go empty, promoters practically give them away the closer it gets to the show’s starting time.

7 – Hit The Buffets
Last but not least, focus your attention on buffets rather than a-la carte restaurants when it comes to dining out. The reason being that not only will you get spectacularly greater value for money, but quite a number of brunch buffets in particular include alcoholic drinks as standard and are great places to waste a few hours doing nothing but indulge.