Nine of the Oddest Gambling Superstitions From Around the World 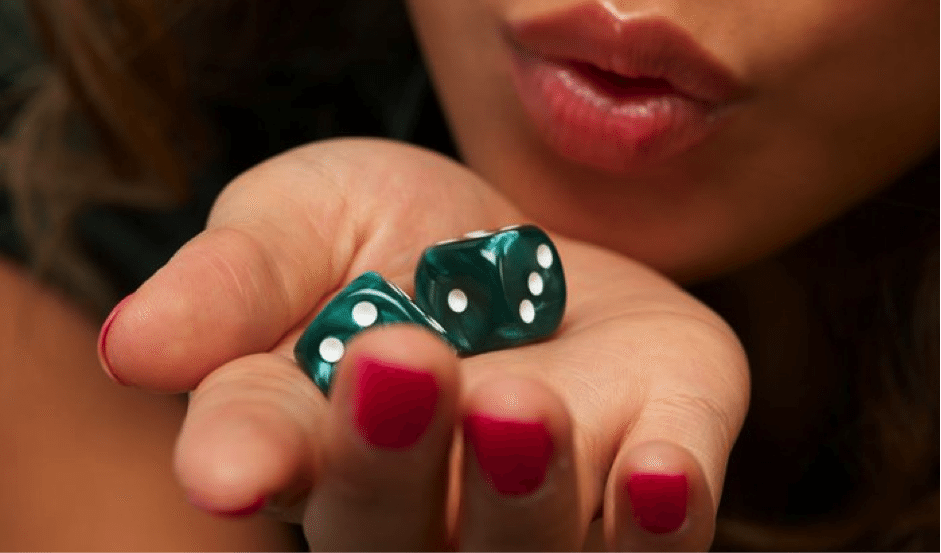 Deny it as you probably will, chances are you have a fair few superstitions of your own. Even if they don’t really have much of an impact on the way you live your life, it’s probably likely that there are certain things you deem to be lucky and unlucky.

Superstitions are funny things as even in the instances of those who live their lives in accordance with extreme superstitious rules, most have absolutely no idea why or even where they came from. Everything from Friday the 13th to walking under ladders to black cats to spilled salt and so on, the overwhelming majority of people who believe these things to be unlucky have simply followed the lead of others.

The thing is though, it’s really not until you find yourself well and truly immersed in gambling activities that you begin to discover just how deep and complex the subject of superstitions really is. It’s difficult to find even a single seasoned gambler that doesn’t have some kind of lucky charm, lucky approach to gambling in general and all manner of things they avoid due to fear they are anything but lucky.

Now, logic might tell you that there’s really no such thing as luck in one extreme or the other, as it really all comes down to a combination of playing the odds and getting it right. Nevertheless, try telling this to those who live and breathe the rules of superstition and chances are you’ll find yourself with an enemy for life.

But at the same time, there will always be certain gambling superstitions that the vast majority would agree are somewhat on the bizarre side. Even those who believe in them would most probably deny it.

So at the risk of further-terrifying those of an already overly superstitious nature, here’s a quick look at some of the most bizarre, interesting and surprisingly common gambling superstitions still doing the rounds today:

6. Always keep your keys in your pocket as it is said to be extremely bad luck to place them on the table while playing any casino games whatsoever. Some believe it’s all down to voodoo and spiritual stuff, others insist it’s simply a good way of ensuring no disgruntled gambler steals your keys and your car.

7. Quasimodo for reasons of pure superstition may very well be the antithesis of the kind of person the active gambler would want in their life. Not only is it supposedly quite terrible luck to lay eyes on a hunchback prior to casino gaming, but they also reckon that being a hunchback will also bring you nothing but bad luck at the table.