Spotted a Casino Cheat? Here’s How to Handle It 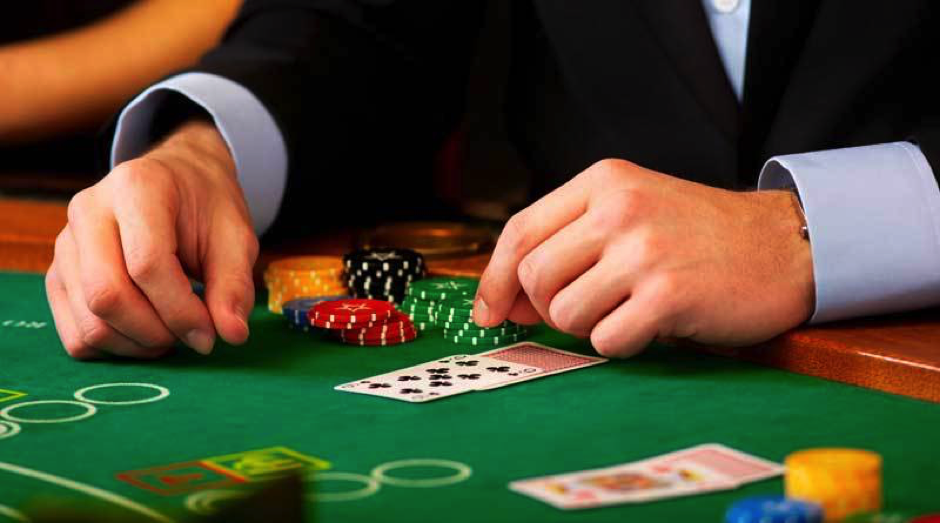 Chances are that quite a lot of gamblers, if being brutally honest with themselves, would have to admit the appeal of tipping the odds in their favour. In a sense, the fact that the house always wins – which it does, eventually – could technically be interpreted as casinos cheating customers out of money. After all, when the odds are stacked in favour of one party over the other, the deal…whatever kind of deal it may be…cannot realistically be considered fair.

Still, this is something that every casino gamer understands, acknowledges and accepts when getting busy with casino games of any kind. Well, aside from those who genuinely believe that they can beat the house legitimately, but the less said about those types, the better!

Nevertheless, right on the other end of the scale you have those who genuinely believe they can in some way or another ‘cheat’ their way to glory. That they’ve come up with some kind of system that enables them to tip the balance back in their favour – albeit by questionable methods.

The question being – what exactly should you do if you suspect that someone in a casino is cheating? Assuming you’re the type that prefers to play by the rules and considers yourself to be a crusader for justice, sort of, what kind of action should you take if you think you’ve spotted a cheat? Or more to the point, should you take any action at all?

For the most part, it’s a highly controversial and touchy subject that comes entirely down to personal opinions. Which is why we thought we’d present both sides of the argument, in order to help you make up your own mind!

Yes – You Should Take Action
From a moral standpoint, you may think that really the only acceptable thing you can do is to take action for the greater good. Which, suffice to say, can be easier said than done. After all, you don’t want to go getting yourself into any unnecessary trouble in the process.

So there are basically two things you can do if you suspect that somebody is cheating. The first of which being to approach them directly, in order to confirm or eliminate your suspicions. Nevertheless, you can rest assured that upon even remotely suggesting that someone in the casino is cheating, you are not exactly going to be in line for the most positive or pleasant response. In fact, you could be in for one hell of a ticking-off! 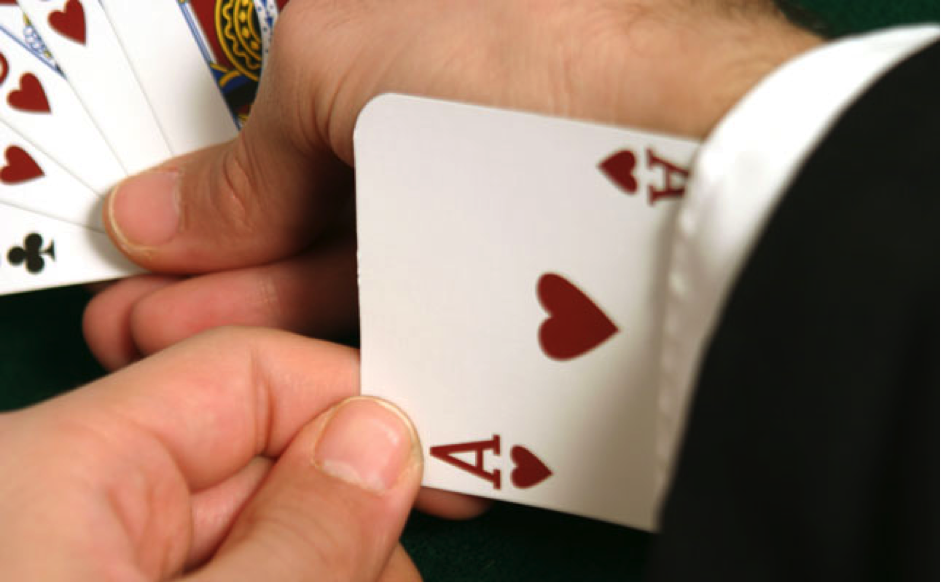 If you don’t fancy this particular avenue, the alternative is to reach out to a member of casino staff. Which, if being perfectly honest, is the recommended course of action if you insist on taking any action at all. The reason being that rather than approaching the individual in question and directly accusing them of cheating, they will simply have their standard and hidden security teams alike keep an eye on them. And should it be determined that they are cheating, the necessary action will be taken without it ever being made apparent that it was you who dobbed them in. Meaning that justice can be done, without you ending up on the receiving end of some kind of attack.

Just be sure to report the suspected cheating as discreetly and quietly as possible, so as not to draw attention to yourself or the individual in question. After all, there’s every chance they aren’t in fact cheating in the first place!

No – You Shouldn’t Do a Thing
On the flipside of the coin, most people would probably advise you not to do anything at all. Which is for two very important reasons – the first of which being that unless you are some kind of trained and experienced expert in the ways of the casino cheat, it’s just as likely that the suspected cheater isn’t in fact doing anything wrong at all. The kinds of things that may come across as cheating to you may be nothing of the sort – they may be entirely legitimate and simply represent the person in question’s unique strategy.

In addition, it’s worth bearing in mind the fact that if the person in question really is cheating to such an extent that you have managed to pick up on it, chances are the dealer and casino security team will have picked up on it too. When you think about it, there are so many people around the casino who spend every minute of every day on the lookout for even the slightest signs of cheating. As such, if you have managed to pick up on somebody cheating without specifically looking for trouble, it’s practically inevitable that the casino will have already picked up on it. And if no action is being taken, it’s probably because no action needs to be taken.

Last but not least, there’s the simple yet convincing argument of just minding your own darn business and focusing on what you yourself are doing, rather than anyone else. The simple fact of the matter is that if the individual in question is cheating, it shouldn’t have any bearing whatsoever on your game or experience. In which case, what does it matter whether or not they get busted? Personal satisfaction? Ensuring that the casino doesn’t get cheated out of its earnings from this one individual? Worthy reasons perhaps, but not to such an extent as to justify making a fool of yourself and getting into a lot of trouble if you turn out to be wrong.

The bottom line…
The key thing to remember is this – the kinds of casino cheats who aren’t good enough to get away with it don’t fool the casino’s radar for very long. By contrast, those who actually know what they are doing and can cheat convincingly enough to make it work are usually so good at what they do that you will never have the slightest clue that they are cheating in the first place.

Long story short therefore – those who appear to be cheating probably aren’t, while those who draw absolutely no attention to themselves whatsoever could be giving the casino a serious run for its money!