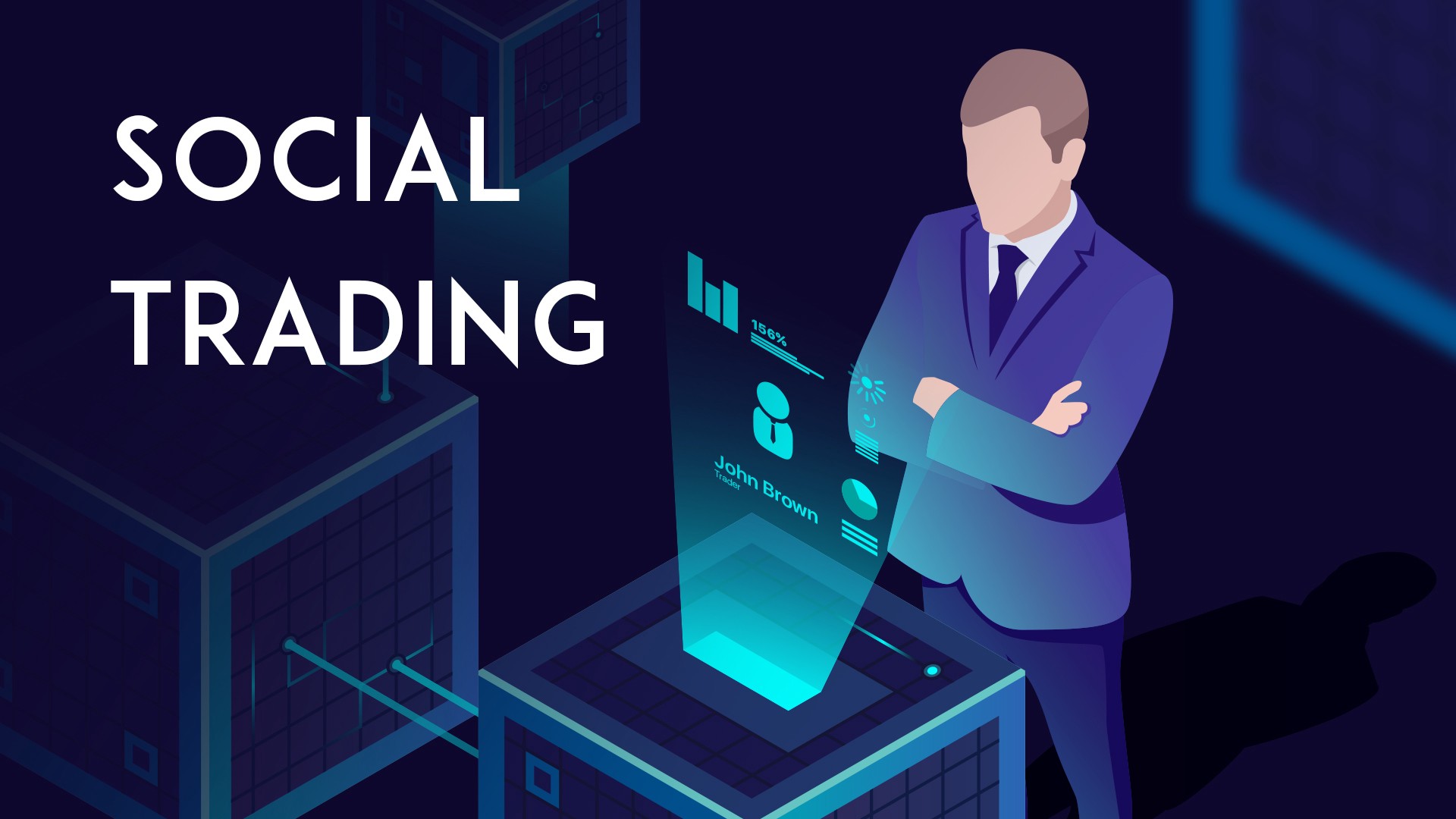 Right now, more casino gamers and gamblers than ever before are actively considering moving into binary trading. Which isn’t difficult to understand, given the way in which the two have so much in common.

If you haven’t already come across binary trading, it’s basically a simplified form of investment for those who don’t know anything about investments.  Actually, that’s not completely accurate – it’s also for professional investors at all levels.  It’s just that it is so easy to get into, you don’t have to have an even a shred of experience to get started.

Of course, just because it is easy to do something doesn’t necessarily mean that doing it is a good idea. Which is why we always recommend exercising common sense and caution in sufficient measures, before getting into anything like this. Get it right and binary trading can be both enjoyable and lucrative.  Get it wrong and it can bleed you dry.

Like we said already – many similarities to gambling in general!

What is Social Trading?

Another similarity between binary options and gambling is the way in which new variations and platforms are constantly being devised. One of the most recent and most popular to date being that of social trading. In the simplest terms possible, social trading combines targeted social networking with trading and investment opportunities. The idea being that rather than going it alone, you team up with others for strength in numbers.

Typically, binary options trading means deciding which way you think the value of any given asset will go at the end of a specific period of time. You make your decision, place your bets (so to speak) and see what happens. With social trading, an entire community of traders operates openly and transparently.  Along with being able to directly communicate and form relationships with other traders – a-la social media – you can also watch and track the trading activities of everyone else.

Why would you want to do this?

It’s obvious really – so that you can copy the actions of those who seem to know what they are doing. Or at least, those who have a track record of making the right moves.

In theory, it’s a pretty outstanding idea with extraordinary appeal. Allowing others to follow and mimic your actions as a professional trader has absolutely no negative impact on your own trading whatsoever. Likewise, it makes no difference for the trading platform whether you win or lose – given that they take their own commission or set fee anyway.

So in order to help steer you in the right direction in the most responsible way possible, we thought we’d present a summary of both. Admittedly, at the risk of not making it any easier whatsoever for you to make your own decision!

Yes – Social Trading is the Business!

In terms of the benefits, the most immediate advantage of social trading is obvious. That being, even if you haven’t got a clue what you are doing, you can still enter into the same trades and investment opportunities as the best in the business. This represents a unique opportunity that would otherwise be entirely unavailable. That is, unless you were willing to pay huge sums of money for professional tips and trading account management.

On top of all this, advocates highlight the way in which the ability to track and monitor the actions of others means gaining valuable insights into the way things work.

No – Social Trading Isn’t the Way to Go!

By contrast, there are some definite downsides to social trading which must be taken into account.

The first of which being that, at least as far as critics are concerned, social trading means forgoing critically important training and education. The simple fact of the matter is that when all you do is mimic the actions of others, you don’t actually learn anything. The reason being that you don’t have to learn anything. By contrast, when you get into binary trading and go it alone, you have no choice but to pick up the required skills yourself. Which means that sooner or later, it could be you that becomes the successful and capable trader – not just another follower.

In addition, there have also been various accusations of deceptive behaviour on the part of those who operate social trading services. Roughly translated – those who appear to know what they are doing and therefore represent showing examples to others could be used to deliberately deceive. Even if this isn’t the case, it can be overwhelmingly tempting to enter into what may be dangerous and highly expensive trades that make no sense whatsoever, simply because somebody else has decided to do as such. In both instances, the respective service provider makes out like a bandit – everyone else ends up massively out of pocket.

Should I Give It a Try?

As warned, the whole debate still remains about as clear as mud. Which means that as is the case with all such things, it’s up to you personally to decide whether or not social trading is for you.

The good news being that just as long as you are savvy in your approach, you don’t necessarily have to hand over a penny to see what’s on offer. Find yourself a recommended, reputable and responsible broker, get yourself a free demo account (without depositing any money) and take a look at how things work. If you decide social trading is for you, start with a few modest trades and take it from there.