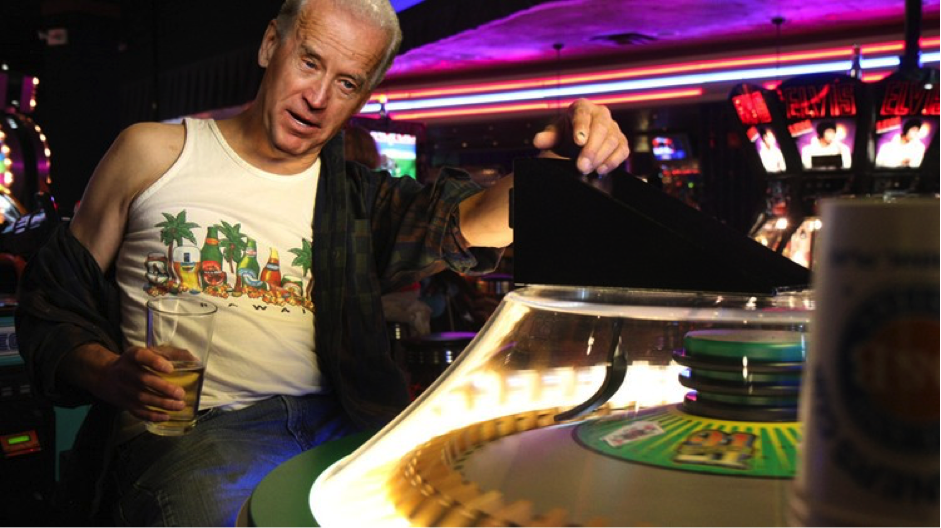 Anyone who’s been frequenting casinos for quite some time will have noted a lot of changes over the years. From dress codes to door-staff attitudes to rules and regulations on who can take part, it’s a very different picture now than it was a while ago. Which means that give it a little more time and things might look quite different once again.

Which is why it’s always useful to familiarise yourself with a few pointers on casino etiquette, at the time you intend to get in on the action. Not if you’re an experienced pro of course – more for those who really don’t know what they’re doing.

So rather than printing an endless list of how you should behave, we’ll be taking a look at six things you should absolutely not be doing in a casino in 2017. That is, unless you don’t mind making a fool of yourself and/or being asked kindly to leave and never return.

So for your own sake and that of everyone else’s, you might want to forget about the selfies and just enjoy the experience for what it is. Or if you absolutely have to take a photo, run it by the casino’s staff beforehand.

Blaming anyone other than yourself for your losses not only outs you as a rank amateur, but also sours the mood for everyone else. So rather than taking everyone else on your downer with you, suck it up and accept it for what it is – your fault! 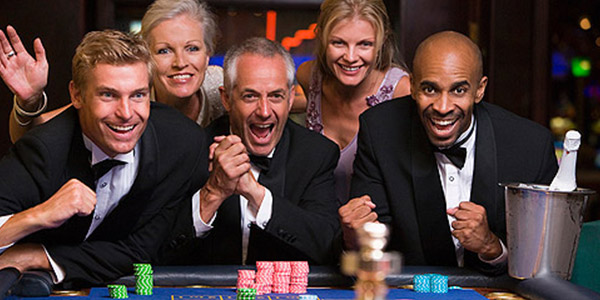 Of course, it’s entirely different when you are gambling with a group of friends and somebody clearly needs or asks for advice. The rule of thumb therefore being unless advice is directly requested, don’t feel obliged to offer it!

Common sense and general good manners go a long way in casinos across the board.

So before even thinking about questioning the dealer, question your own justification for doing so and acknowledge the fact that there’s a thousand-to-one chance you’re actually right!