How Have Slots Changed in the Last Decade? 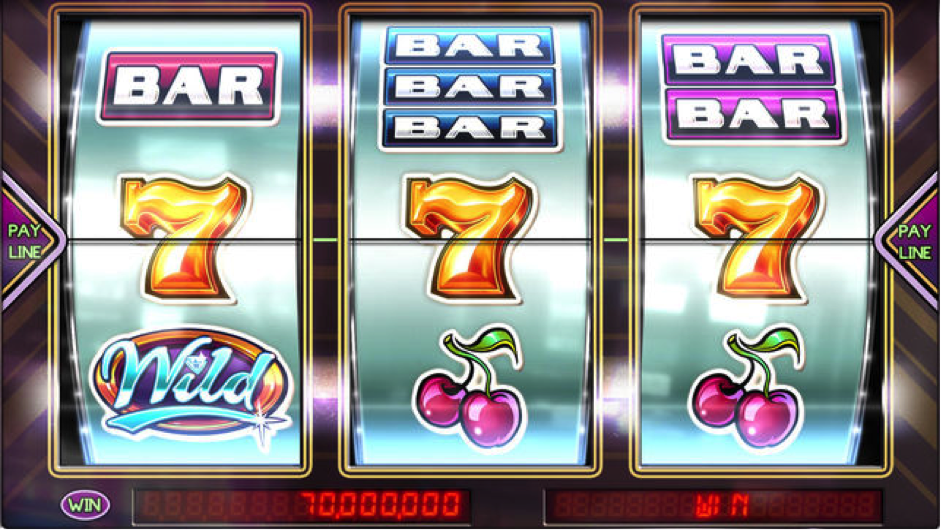 If you consider yourself something of a veteran on the online slots scene, you’ll have noticed some enormous changes over the years. The introduction of online casino gaming in particular has transformed the way the world approaches the once-humble slot machine.

But what has spurred this global gaming revolution, and what can we expect to see from the future of slot gaming?

We’ve already reached an era where the average online gamer simply isn’t willing to waste time or money on generic slots. Instead, they expect their chosen casinos (and software providers respectively) to serve up the most spectacular slots ever seen. And that’s exactly what they’re doing at record-pace.

Adoption of the Internet

A greater proportion of the world’s population has round-the-clock access to the Internet than ever before. Not only this, but the mobile revolution is transforming the way the world accesses the web and its endless amenities. Online casino gaming is just one example – a global craze that’s attracting mobile users in record numbers.

Once again, you find yourself in a situation where gamers and casino customers are becoming increasingly demanding. These days, the simplest smartphone packs more processing power and connectivity than the supercomputers of years gone by. As a result, there’s no room for substandard or generic slots that don’t make full use of today’s consumer technology.

Mobile gaming has already taken over as the preferred choice for millions of casino gamers worldwide. In return, web casinos are being forced to focus heavily on mobile-friendliness, providing world-class slots that are fully optimised for smaller screens.

Of course, it’s ultimately the responsibility of the developers to engineer and introduce new slots. Casinos play their part in promoting and providing games, but they’re rarely the brains behind them. Competition between rival casinos may be ferocious, but is exactly the same story with competing developers.

For some, it’s a case of snagging the rights to major franchises and capitalising on their popularity. Game of Thrones, Marvel Comics, Family Guy and so on – land exclusive rights to a cult brand and you’re golden. For others, it’s more about coming up with innovative and creative ideas from scratch. Across the board, you’ll typically find that most major slot developers include both in their collections – cult-branded and homemade slots.

Irrespective of theme, players are increasingly demanding slots that go beyond the simple ‘click and hope’ framework. There’s growing demand for skill-based slots and experiences, along with slots that feature any number of bonus rounds, special features and so on. There will always be a place for the classic fruit machines of years gone by, but sophistication is the key to success from a 2019 perspective.

One of the biggest catalysts behind the growth of the online slots industry is simple accessibility. It’s worth remembering that there have always been millions of would-be gamers, who for any number of reasons have been unwilling or unable to access traditional casinos. Today, the most enormous collection of casino games on earth is sitting right there in your pocket, 24 hours a day.

Hence, we’re living in an era where individuals who previously hadn’t gone near a casino are becoming card-sharks and slot-junkies in their own right. Some play exclusively for free, others enjoy low-stakes penny slots and then there are those who don’t mind gambling and potentially losing a fortune. All tastes and preferences catered to, by way of a universally accessible casino industry that’s now in almost every home.

The Future of Online Slots

The evolution and expansion of the online casino industry has been no less than extraordinary. Nevertheless, there are some who believe we may have only just begun to see the start of things to come. Consumer technology is already impressive, but is unlikely to be anything like the mod-cons we’ll be seeing in years and decades to come.

For the most part, the future of the online casino industry in general seems to centre on one thing – virtual reality. Online slots are great, but even the most impressive slots on the market today share the same limitation. That being, a predominantly flat, two-dimensional interface that’s not exactly realistic. Even if the visuals are photo quality, it’s still painfully apparent you’re playing via a computer screen.

This is the exact issue virtual reality could address like never before.

There are already a number of major casinos experimenting with virtual reality games. The idea being that rather than playing in front of the screen, you don a headset and enter an immersive virtual world. You’re presented with a 3D slot, surrounded by 3D sound effects and presented with a far more realistic casino experience.

Rudimentary virtual reality technology may have been around for some time, but it’s only as of late that cutting-edge VR hardware has become intrinsically linked with mobile technology. Hence, it’s only a matter of time until almost every household with a mobile phone also has access to VR hardware. At least, for anyone with an interest in immersive 3D gaming.

It’s also entirely possible that any number of countries that continue to outlaw online gambling will revisit and rethink their policies in years to come. In which case, we may see the introduction of any number of new slot development brands, potentially taking things in an entirely new direction.

Whatever the future holds for online slots, we’re destined to see increasingly sophisticated hardware and software becoming the norm for players worldwide. All resulting in new-generation slot experiences that might make today’s look primitive at best.