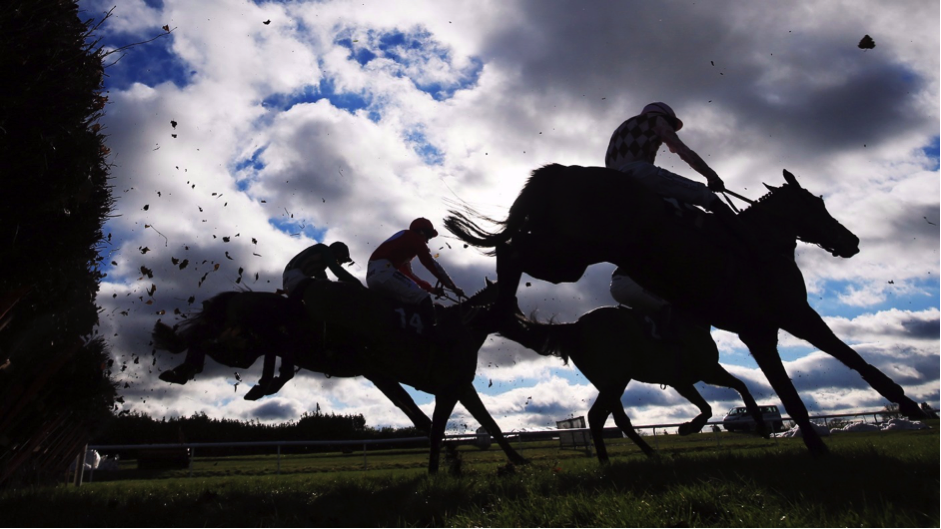 Just when you think you’ve got a handle on online casino gaming and the overall safety thereof, along comes another hammer blow that’s felt industry-wide. It probably hasn’t escaped your attention that when it comes to the honesty and integrity of certain pundits and service providers…well, there really isn’t any integrity to speak of. As such, while it’s definitely disappointing to hear how widespread this particular issue is, it technically doesn’t come as the biggest surprise.

If the story has somehow passed you by so far, dodgy tipsters are making enormous sums of money by offering gambling tips and advice to customers and taking commissions from their payment. The only problem being that evidence suggests that a growing number of these tipsters are deliberately recommending the kinds of unlikely outside bets those who heed them have little to no chance of winning.

It’s the kind of win-win situation that’s always been at the heart of the bookmaking industry. Only in this instance, those involved are actually out to ensure that their clients/victims lose. The reason being that when they do, they are provided with a commission of up to 30% of the total loss the bookmaker receives when the tip turns out to be bogus.

Pressure groups and charities are now calling on the government to take official action, in the form of new legislation that would make it illegal and impossible for these kinds of dodgy dealers to operate. The problem being that while ever the web and online gambling exist as they do in general, it is going to be borderline impossible to bring these kinds of things under total control.

Affiliate Issues
Affiliate marketing always has and always will play a strong role at the heart of the online gambling industry. The simple fact of the matter is that with so many online casinos and gambling sites available, third-party reviews and recommendations are always going to make a difference. And for the most part there’s absolutely nothing wrong with the affiliate marketing industry in general. The idea being that you present a summary of the facts and figures, allow customers to make an informed decision and show them the way to go.

For casinos and gambling sites, the fact that affiliate marketing represents a cheap and risk-free alternative to conventional marketing makes it something of a no-brainer. Unfortunately, the kinds of tactics being used by certain affiliate sites to bring new customers the way of casinos are getting dirtier by the day. It’s not as if we aren’t used to the kinds of bogus bonuses and ridiculous special offers that take the term ‘too good to be true’ to new heights. Nevertheless, things are slowly but surely deteriorating as more affiliates and tipsters than ever before set out with every intention of ensuring their respective customers lose.

“Online gambling companies need a constant stream of new players, as a huge proportion of their customers experience significant harm and lose more than they can afford,” said Matt Zarb-Cousin, of the Campaign for Fairer Gambling.

“Affiliate sites disguise themselves as tipsters, but when they earn a percentage of customer losses they are clearly only pretending to be on the side of the gamblers.” For the most part, it’s an entirely impossible problem to police. For one thing, keeping an eye on every affiliate website and similar service with any kind of consistency just isn’t going to happen. The reason being that new sites and services are popping up every day. In addition, those offering these kinds of inside tips and promos to send folks the way of their chosen casino sites are often using social media to reach out to customers directly. Which again makes it incredibly difficult to control.

And in theory, the only way around it would be to make it illegal for the casinos and online gambling businesses to deal with these kinds of individuals and affiliates. Unfortunately, given how reliant online casinos are on this kind of marketing – the honest variety at least – this can’t happen. Instead therefore, experts are stating that the industry has responsibility to exercise significantly more caution and care in general, when establishing these kinds of links with third parties.

Should there be any signs of foul play or indications that the affiliate in question isn’t genuine, they should be legally barred from working with them. And what’s more, prosecuted heavily if found to have knowingly done business with any dodgy dealers whatsoever.

One common tactic is to build a group of followers on social media, post a sign-up link to their affiliate ID and present their followers with the kind of tip or offer that seems too good to miss. A large proportion of the social media users then sign up, place their bets and lose every penny. The operator in question getting 70% of the losses and the fraudulent tipster pocketing 30% for doing absolutely nothing at all.

For obvious reasons, it should be relatively simple for the casino gambling site in question to identify this kind of behaviour and put a stop to it immediately. Unfortunately, evidence would seem to suggest that this just isn’t happening.

Common Sense Prevails
For the time being therefore, it’s going to continue to be a case of gamblers in general having to rely on their own common sense. Which can be, without putting too fine a point on it, more problematic for some than others. The simple fact of the matter is that when it comes to seemingly no-brainer tips from pundits and the like, anything that seems too good to be true most probably is. What’s more, any kinds of tips or offers whatsoever that can only be made use of by signing up or handing over money to one extent or another probably isn’t being offered for your own benefit.

Ask yourself – what does the affiliate or tipster in question get out of the deal? If it seems as if they are simply throwing money and tips out for nothing in return, you might want to question the logic of this.

The chances are, there’s actually quite a lot more going on than you realise.