If You Hear These Roulette Tips, Ignore Them At All Costs! 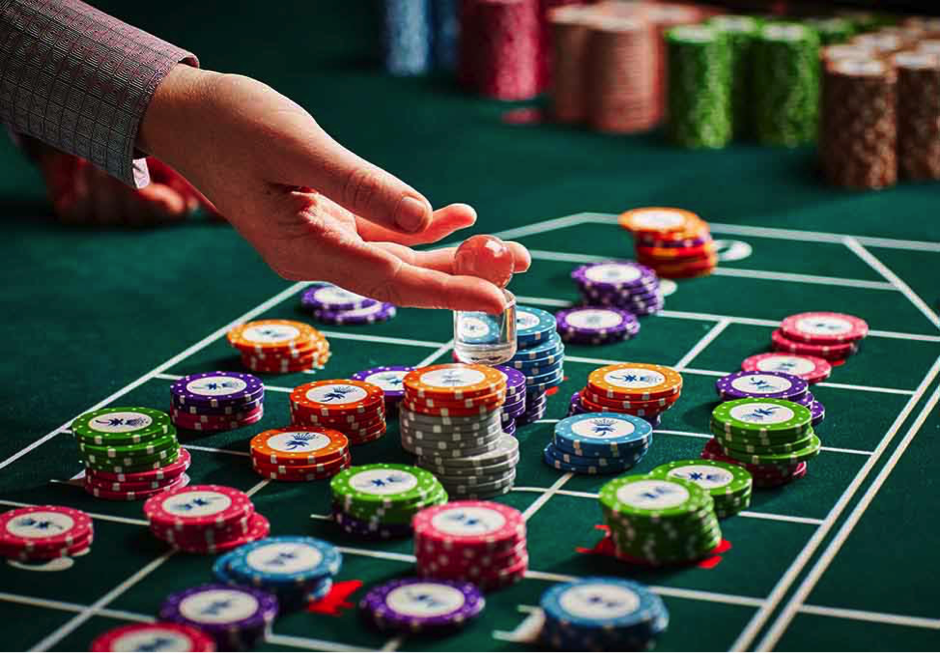 Roulette has the potential to be a truly fantastic casino game and is simple enough for anyone to enjoy. The only problem being that the more deeply you read into nonsensical tips and tactics, the less fun you have and the more you will lose – it really is as simple as that.

So just to illustrate the point a little more clearly, here’s a brief rundown of a selection of long-standing roulette rules and guidelines you’d be wise to steer clear of at all costs: 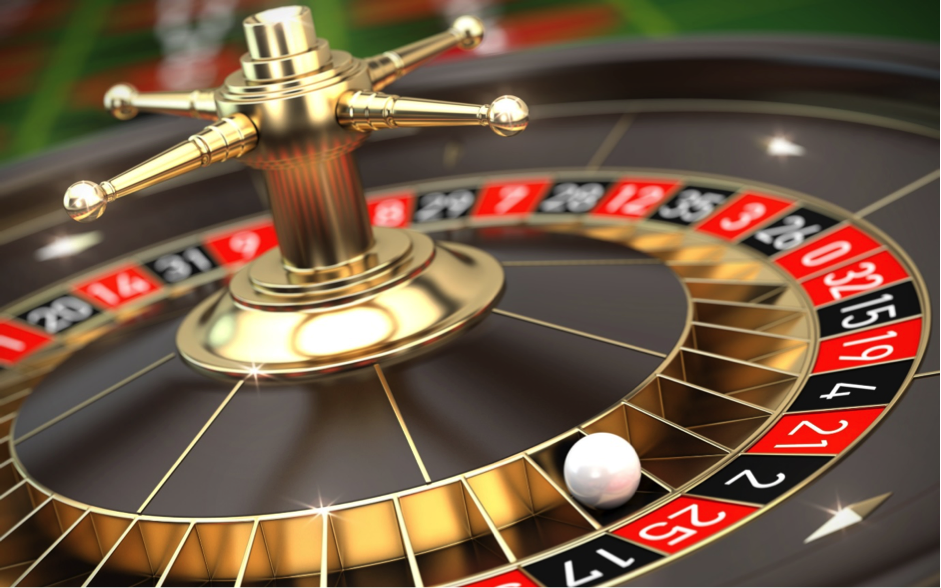 First up, so many people will tell you that when playing roulette, the smart money goes on the opposite numbers or colours to those that are winning at the moment. The logic being that as the ball has landed on red five times in a row, it is statistically more likely to land on black next time. In reality, this really is about as misguided as it gets. Irrespective of what may have happened for any number of spins before, the odds are reset and therefore identical for every single spin. Meaning that whichever way you look at it, there is absolutely no truth or mathematical logic to this guideline whatsoever.