Congratulations, You’re No Longer a Noob…if: 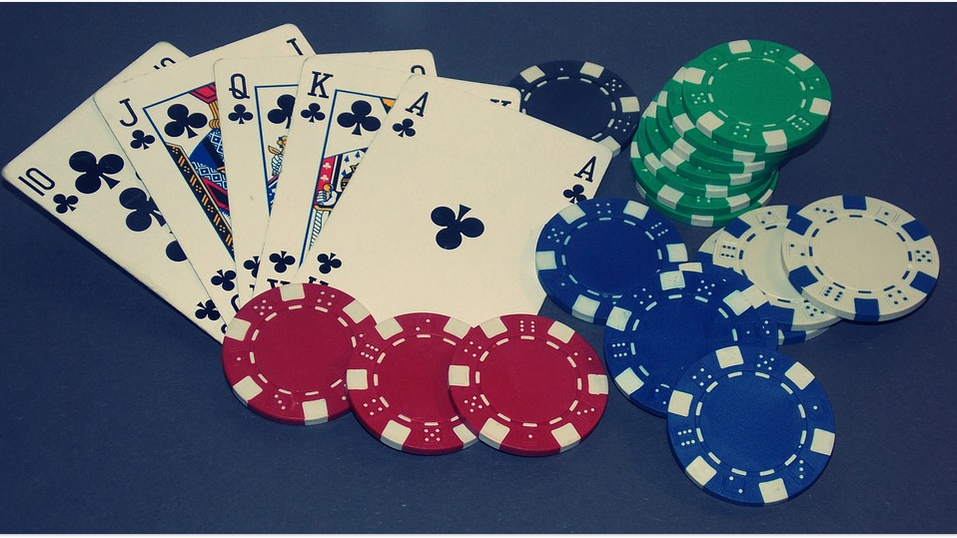 It’s probably safe to say that most newcomers to the world casino gaming hope to quickly cast off the shackles of amateur-hour.  They accept their ‘noob’ status for the time being, but have every intention of becoming an experienced casino gamer as soon as possible. If not professional, at least somewhere around intermediate levels.

The thing is though, pretty much everyone has their own idea as to where to draw the line. That being, at what point you can officially pack yourself on the back and happily proclaim you are no longer a noob. For some, it’s all about confidence.  For others, it’s all about how much you win. And there will always be distinct differences between online casinos and those doing their thing in the real world.

So if you’d like to know whether or not you’ve officially stepped out of noob territory once and for all, ask yourself how many of the following apply to you:

1. You Know the Rules

First up, the fact that online casinos make it impossible to break the rules can be great for newcomers. Nevertheless, it can also make certain gamblers a little on the lazy side. After all, do you really need to learn the rules and odds inside and out if the computer does everything for you? Not necessarily…as long as you don’t mind living as a long-term noob. Walking away from amateur-hour means being able to stand on your own two feet and not rely on the computer to tell you all you need to know about the rules/odds.

2. You Don’t Rely on Beginner’s Luck

There are certain casino table games where your overall approach and strategy can and will have an impact on how successful (or unsuccessful) you are.  Nevertheless, the overwhelming majority of those who play casino table games rely on nothing other than luck.  Which can certainly pay off in some instances – given the way in which the outcome is always something of a random event.  Nevertheless, simply sticking with beginner’s luck indefinitely is perhaps the number one characteristic of a noob. Rather than bothering to learn how things work and proactively taking your fate into your own hands, you instead just accept destiny for what it is. Not only does reliance on beginner’s luck set you up potential problems, it also tends to irritate the hell out of more advanced gamblers.

Let’s just get one thing straight – all casinos most certainly do not play by the same rules. The simple fact of the matter is that even when a casino has all the licensing and regulation in the world, this doesn’t mean that they don’t have their own very specific terms and conditions. Some of which may favour its customers, others quite to the contrary. The problem being that the moment you open an account – or in some instances even access their website – you instantly and unequivocally agree to abide by each and every term and condition set out.  In the overwhelming majority of instances, noobs find themselves in sticky situations because they failed to read the terms and conditions. Even though it might be the most uninspiring job imaginable, it is nonetheless one of the most important.

Likewise, if you are in the habit of diving headfirst into bonus offers and promotions without checking them out in full, you are officially a noob. Not to mention, lining yourself up for trouble. If you have any intention whatsoever of accepting any bonus deals, discounts or promotions casinos have to offer, you first need to read every word of the attached terms and conditions. If not, chances are you would be just as well off handing over your money to them and asking for nothing in return. Every casino bonus is unique in terms of its value, restrictions and qualification requirements. If you don’t understand all of these in full, the best advice is to stay away.

5. You Learn from Your Fellow Players

There are two sides to this – each as important as the other. First of all, learning from your fellow players means going beyond the basics to improve your knowledge, understanding and competencies in general. If blackjack is your game of choice, why not read up on the game, study the kinds of strategies other people use and generally make yourself into a more capable player. The simple fact of the matter is that just as long as you aren’t the best player in the world, there is still room for improvement. Secondly, learning from your fellow players also means taking their advice when it comes to choosing casinos, bonus offers and so on. Along with your own judgement, it’s a good idea to find out what others have to say, before going ahead.

The vast majority of dedicated casino fans and followers the world over have a nasty habit of overlooking tournaments. The reason being that players assume that as they aren’t exactly the best in the business, they would be wasting their time by taking part. In reality, tournaments can be simply fantastic for a couple of reasons. First of all, you get to play directly against other gamers from all over the world and stand to pick up a few things along the way. On top of this, not only do tournaments tend to be affordable to enter, but they can also lead to some quite outstanding prizes. You know those stories of outside entries winning millions in major league poker tournaments? Well…there you go!

Last but not least, playing purely for the purposes of winning is a classic characteristic of a noob. The reason being that those who know casino gaming understand and acknowledge the fact that it is supposed to be entirely about fun.  Winning is something that should be viewed only as a bonus – never the be all and end all. So it’s occasionally worth asking yourself – exactly how much fun am I having? Unless the answer is ‘a hell of a lot’, you might want to rethink your approach and attitude!