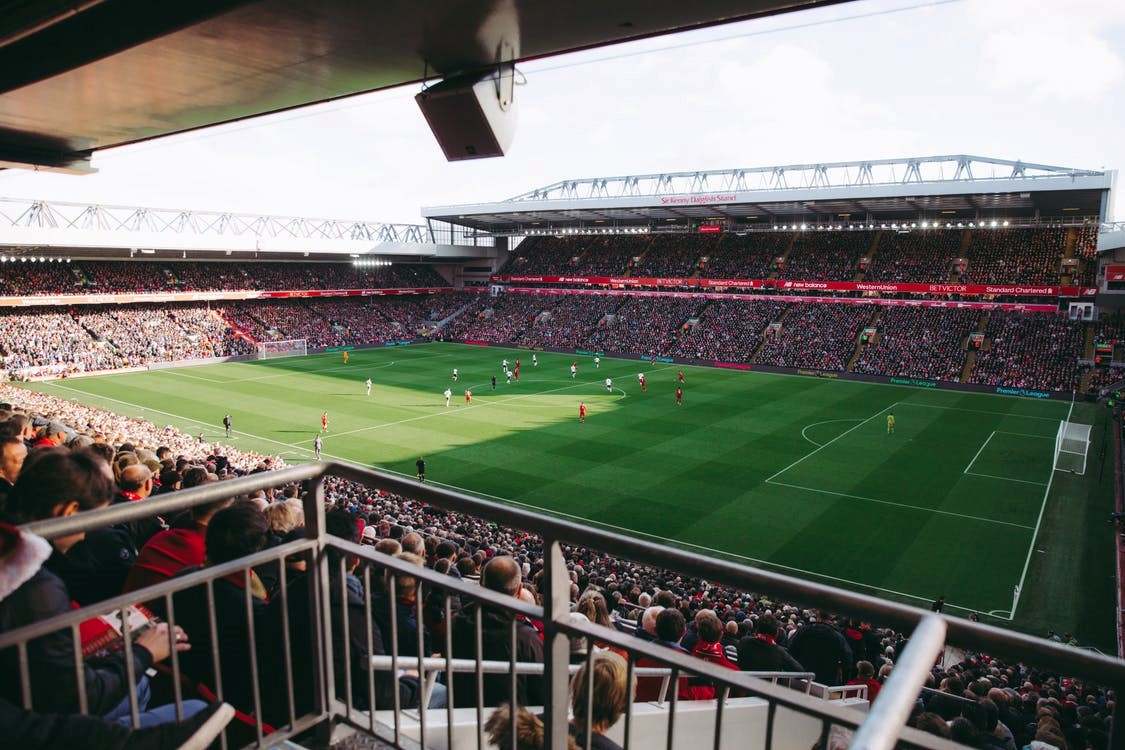 The UK Gambling Commission recently implemented new legislation to protect vulnerable groups from being targeted by gambling advertisements. These measures include new restrictions on how gambling firms can advertise, along with when and where they can promote their services.

Some of the biggest betting companies have taken their own steps to help prevent gambling issues as well. These gambling firms voluntarily agreed not to advertise during live football events, also known as the whistle-to-whistle ban. It was believed that gambling advertisements during live sporting fixtures increased the chances of problem gambling occurring. Hence, restrictions could help curb excessive gambling addiction rates in the UK.

Nevertheless, there is a new concern being directed at betting companies in the sporting world – and it has to do with sponsorship.

In the 2019-2020 footballing season, which is currently at a hiatus due to the COVID-19 outbreak, 50% of Premier League clubs are sponsored by a gambling company. This means online casinos and gambling sites are appearing prominently on team jerseys, promotional materials and around stadiums.

The presence of gambling sponsorship in the secondary football league in the UK is even more prevalent with over 70% of clubs now featuring a gambling logo on their team shirts.

Overall, 27 out of the top 44 professional football clubs are sponsored by a betting company at the time of writing.

Not Just a UK Problem

The National Football League (NFL) has taken a new approach to sports gambling by signing off on NFL teams to allow sports betting sponsors from 2020. In the states where sports betting is legal – which could become all of them soon enough – teams will also be able to host betting lounges and promote mobile betting capabilities.

There was also a turning point for the NBA in 2019, when the league secured its own betting sponsorship deal with the MGM, worth a reported $25 million. It now opens the door for individual NBA teams to acquire sponsorship from gambling brands at home and abroad.

Why Is This a Problem?

The reason why bookmakers are targeting elite clubs is because of their popularity and their marketing value. Football remains the most popular sport in the UK, with millions of fans placing bets on big games each weekend.

Moreover, elite-level football in the UK is a global product being broadcast worldwide where more fans are watching…and gambling.

The UK Gambling Commission protects vulnerable and underage audiences by implementing measures to prevent these groups coming into contact with gambling advertisements. Noteworthy, The Ashes was the first sporting occasion to ban all betting adverts before 9pm.

However, young people who are also sports fans are still being exposed to the ads of betting companies when they watch games on TV or attend stadiums. There is also a trend in individual athletes being sponsored by gambling companies, meaning young fans’ heroes may now be exposing them to gambling as well.

Although logos are not considered direct advertisements or endorsements, these audiences are still being exposed to the companies behind them and may take an interest in what they do.

What Is Being Done?

Children’s football strips sold in the UK are supplied without these gambling logos – one way of minimising exposure to gambling at a basic level.  Nevertheless, critics continue to argue that more should be done, with some even calling for all gambling sponsorship in professional sports to be ceased.

Labour MPs have stated that if their party were to be voted into power, they would end this type of sports sponsorship for good. Their stance has support from campaigner groups as well. These groups point out that removing betting sponsorship should be approached in the same way as removing live advertisements because children could be watching.

As of now, there is nothing concrete to say changes will be made. The situation is arguably less likely to change across the pond in the USA, considering they have only just loosened gambling restrictions.

A quick U-turn at this point is therefore extremely unlikely, to say the least.

Sponsorship is not the only thing being challenged right now. The Football Association (FA) has sold the rights to live games to a third party, who has then sold these rights to multiple buyers, including a reported seven betting sites.

This means some people who want to watch select FA Cup games can do so by streaming them from a betting site. How the games will be accessed is not entirely known, but it may involve signing up for an account or even depositing money for the games to be accessed.

After another wave of criticism, The UK Gambling Commission is said to be investigating this other issue.

To completely outlaw all types of sponsorship on the part of gambling businesses would most likely prove counterproductive for all involved. As an alternative, centralists considering both sides of the argument recommend sensible yet proactive measures to protect vulnerable audiences.

For example, the issue regarding underage online gambling becomes a null point if the online casinos impose sufficient methods to prevent underage gamblers gaining access to their services in the first place. If it is made impossible for under 18s to gamble online, they’re protected – irrespective of exposure to sponsorship materials and logos.

Likewise, online and offline casinos across the board have a responsibility to detect and prevent all types of problematic gambling and the irresponsible behaviour of players. The gambling industry as a whole isn’t going anywhere anytime soon, meaning that irrespective of sponsorship and advertising, efforts must be made to protect young and vulnerable audiences from potential harm.