Poker Myths That Can (and Will) Hold You Back 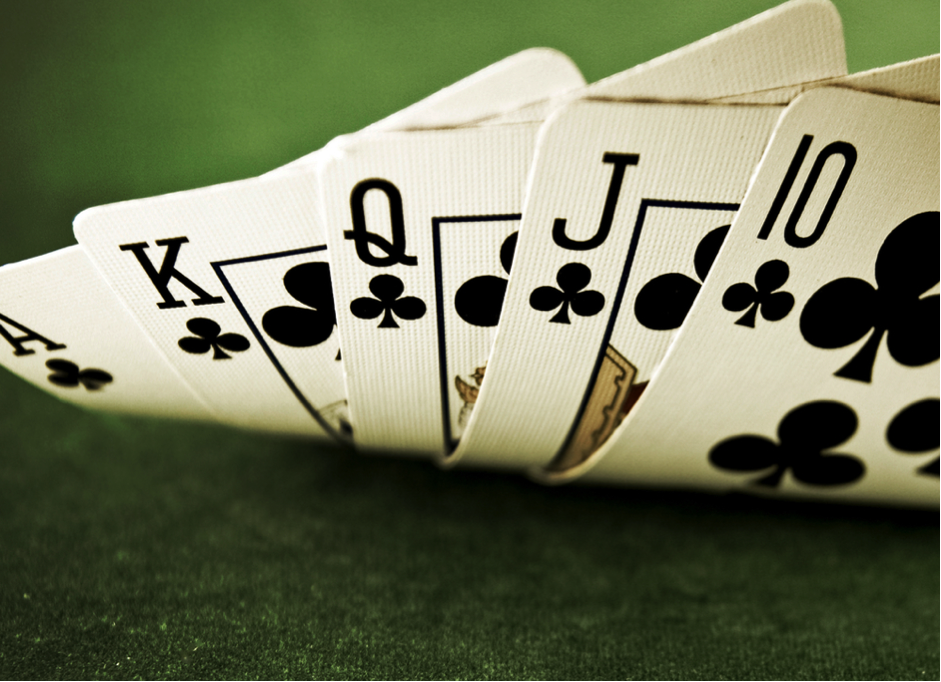 Most poker players like to see themselves as future superstars in the making. It’s hard not to be swept away by the prospect of becoming a high-flying poker celebrity, taking nothing but pleasure in trouncing everyone at the table.

In reality, the vast majority of poker players will find themselves stuck in amateur circles indefinitely. Not due to a lack of ambition or enthusiasm, but rather their bad habits and misguided assumptions.

The poker landscape worldwide is bursting at the seams with longstanding myths and untruths that only stand to hold you back. So if you’ve bought into any of the following, now might be the ideal moment for a rethink:

Bluffing is generally assumed to be a widespread, if not standard tactic for the vast majority of poker players worldwide. In reality, this simply isn’t the case at all. In professional poker circles, bluffing is surprisingly rare. Where huge sums of money are on the line, it very rarely makes sense to risk it all with a dangerous and unpredictable move. At an amateur level, bluffing is also comparatively rare for the simple reason that newcomers to poker don’t fully understand how it all works. While you’ll occasionally come across a poker player who bluffs on a routine basis, the vast majority don’t.

It’s often assumed that the sole key to success as a poker player is practice. Playing regularly is certainly important, but so too is getting to know the game at a deeper level. If this wasn’t the case, there wouldn’t be thousands of outstanding poker books and journals shifting millions of copies worldwide. Success as a poker player isn’t only about predicting which moves you should be making and when. It’s also about your attitude, your approach to the game and so much more besides. Studying poker in depth may not guarantee fame and fortune, but could certainly help you take the next step.

To an extent, mathematics does play a role in determining the outcome of every hand. Nevertheless, there’s also an enormous amount of intuition, common sense, strategy and general savvy at play. If it was even remotely possible to master poker through mathematics alone, mathematicians worldwide would be dominating the scene. In reality, mathematics alone cannot be relied on by a poker player. Given that you’ve zero control over the behaviours and actions of the other players, mathematics will only get you so far. It certainly pays to have a knack for numbers, but you don’t have to be a mathematical genius to become a world-class poker player.

If you’ve never played poker before, playing for free makes a lot of sense. After all, you may as well get to grips with the rules of play before putting your own money on the line. Once you’re familiar with the mechanics however, playing for free can be counterproductive. The reason being that playing for free means eliminating all potential losses and gains from the equation. If you know there’s nothing to lose, you’re far more likely to make reckless and irresponsible decisions. If you know there’s nothing to win, there’s no real motivation to work hard to beat your opponents. On the whole, you may find yourself developing the kinds of bad habits that could affect your real-money poker play.

Until you start playing poker at a relatively high level, it’s unlikely anyone at the table will take an interest in your body language. There may come a time when keeping your emotions under careful control is important. For the time being, focusing too much on your physical tells isn’t a good idea. The more attention you focus on presenting the perfect poker face, the less attention you’ll be paying to what’s going on at the table. In addition, there’s every chance you’ll end up giving the game away by clearly attempting to be ‘stone-faced’ at one moment and back to your normal self the next. Jumping for joy when you find yourself with a great hand is unwise. But at the same time, so too is getting too bogged down with protecting your poker face.

It isn’t. While both offline and online poker have their unique points of appeal, there are massive differences between the two games. When you play poker online, you play against random people from all over the world, represented by avatars and replaced at the table by new players every few minutes or so. As a result, there’s no possibility of getting to know their playing styles, picking up on their physical tells and so on. You’re also completely invisible to your opponents. In the real world, it’s quite the opposite. You’ll find yourself playing against the same handful of players for hours on end – all right there in front of you. As a result, you’ll probably find yourself playing very differently online than you would at an in-person poker game.

Quite the contrary – it’s fundamentally possible! If there’s one thing the Internet has done for the amateur poker player, it’s open the door to the big-time. For one thing, budding poker pros now have the opportunity to dive into all the action they could ever wish for on a 24/7 basis. In addition, poker tournaments routinely throw out seats at major poker events as their top prizes. As such, the only things you need to secure your place at a major poker tournament are the necessary skills and an Internet connection. If you’re serious about going pro, there’s never been a better time to make it happen.