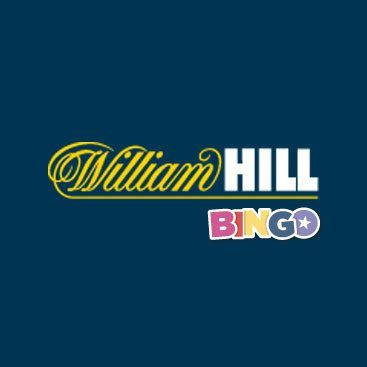 We probably don’t need to tell you a great deal about the pedigree and prowess of a brand like William Hill. They’ve been in business for longer than a dozen comparable companies combined, they have an enormous presence both on the High Street and on the web and they are pretty much the first name you think of when sports betting comes to mind. But what about bingo? Given the fact that this is a company that started and built its reputation in a totally different arena, how does this William Hill Bingo review stack up against the competition?  Read on and Casino Papa will share all the details!

Overview
Hard to believe as it may be, William Hill Bingo is actually coming pretty close to its tenth birthday. That’s right, they’ve already been on the scene for close to a decade, which is the kind of realisation that is enough to make any of us feel old! Over the years, they’ve picked up numerous awards and have once again being nominated for several in 2016 – including best online bingo site and Best Mobile Bingo Experience. Which pretty much encapsulates the fact that not only have the folks behind William Hill Bingo nailed their recipe for success, but that they are still up there with the very best of them today.

Site Summary
You only have to spend a few seconds glancing over the primary landing page at William Hill Bingo to get a pretty good idea of the kind of site you are dealing with. The light blue colour theme is simply gorgeous, the layout is rich in information but far from cluttered, the clear focus is on bingo rather than other game types (slots, scratch cards etc.) and finding your way around couldn’t be easier. No downloads, no searching high and low for the bingo rooms of your choosing and no unnecessary garnish – top marks on all fronts.

If you’re wondering how William Hill Bingo handles introductory bonus offers, chances are you won’t be disappointed. New players get a £25 bonus when they spend £5. William Hill Bingo does offer newcomers the opportunity to participate in a full week of free bingo in the New Arrivals Lounge, but only with the proviso that they first stake £10 of real money, which is a bit lopsided.

Along with plenty of on-going promotions and special deals to look into, William Hill Bingo rooms is uniquely committed to its community and its social media presence. There are plenty of Social Specials and exclusive games running at most times, which can be accessed via Twitter or Facebook, rather than the actual William Hill Bingo site itself. As is the case with so many leading sites, they have really upped the ante when it comes to community and the social side of bingo. Also, we found the chat moderators to be some of the most entertaining and pleasant we’ve encountered to date.

Monday brings a huge serving of free bingo that’s open to anyone, running between 11am and midday, 2pm – 3pm, 5pm – 6pm and 10.30pm – 11.30pm. In each of these free bingo games, £15 in bingo bonuses is up for grabs. There are also some seriously impressive Big Game Prizes to play for every Monday and Thursday between 8:00 pm and 11:00 pm. Outside this, there are no less than five different types of bingo available and we found that even during off peak hours, there really were no slowdowns or quiet times to speak of.

Another huge plus points in favour of playing William Hill Bingo is the way in which they are one of the few that do not make it difficult to get in touch directly. It’s extremely rare to see the customer service telephone number, live chat facility and e-mail service right there in front of you on the first page. Unsurprisingly, customer service representatives are available around the clock and deliver outstanding support without exception.

Mobile gaming is great, payments are handled quickly and securely and a single account offers access to an enormous range of online gaming assets from William Hill Bingo. On the whole therefore, it is a package of professionalism that has to be given our full recommendation.

Best Features
We found that the approach taken by William Hill Bingo in terms of the way the site is put together and presented stood out as its most impressive feature of all.  We also found the special offers and welcome bonuses / deals available on a daily basis to be among the best we have come across. Last but not least, the customer service team is outstanding.

Conclusion
There’s really not a great deal else that needs to be said about William Hill Bingo – it is quite simply one of the best bingo sites that more than deserves its reputation.  The quality of gaming is excellent, customer service is first rate, on-going promotions and deals are stellar and the general sense of community really does stand out above and beyond most rivals. 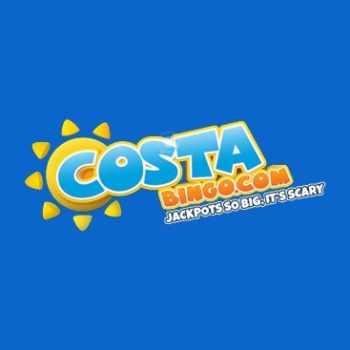 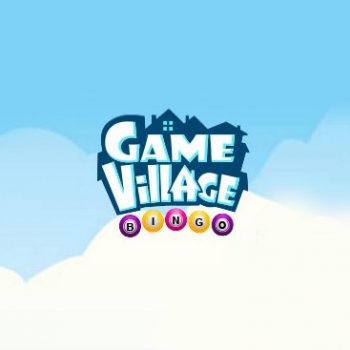 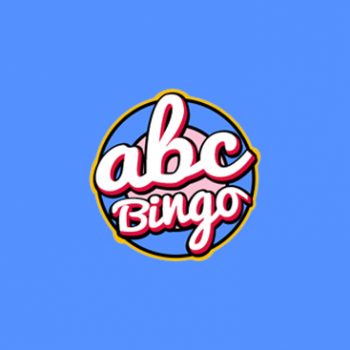 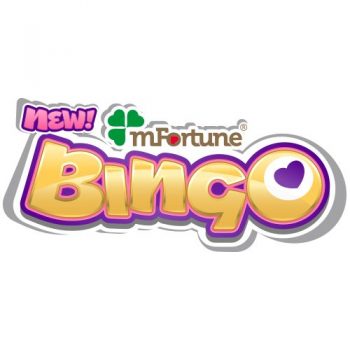 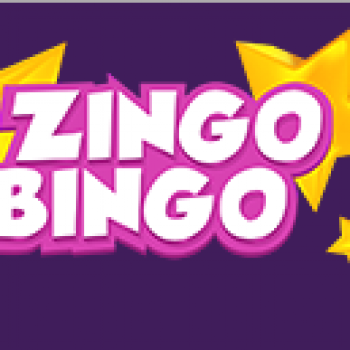 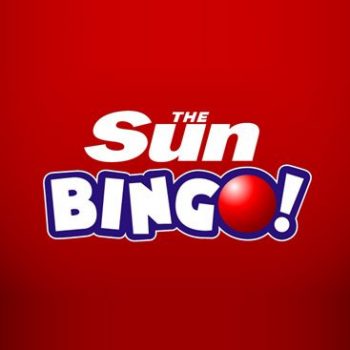 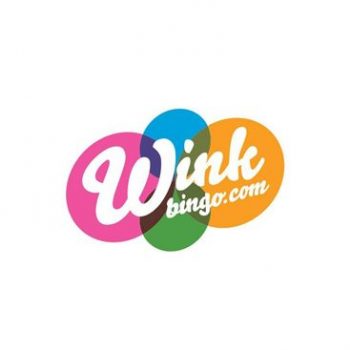 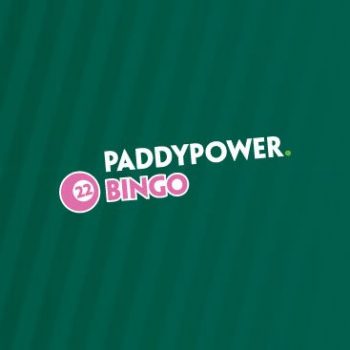 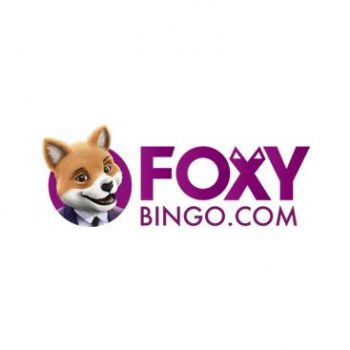 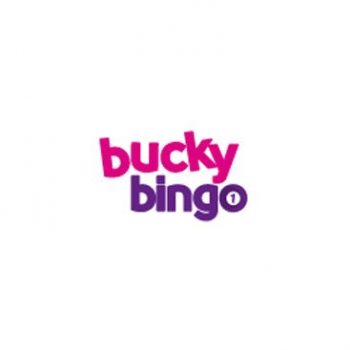 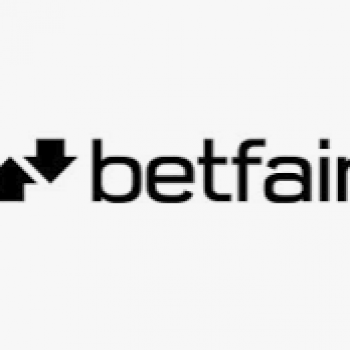 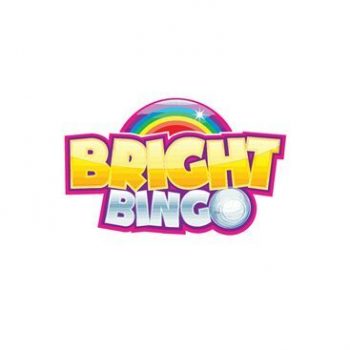 15 Bright Bingo reviewClosed Read Review
We use cookies to ensure that we give you the best experience on our website. If you continue to use this site we will assume that you are happy with it.Ok
Agree Decline