This is where your casino journey begins.

Having risen to fame as one of the biggest and most successful brands of its kind in recent history, we found from our BetFred Casino Review that choosing them is something of a no-brainer for those on the lookout or pure class. Nevertheless, something we’ve learned over the years is the way in which all the brand prowess in the world doesn’t necessarily add up to much if the service package on offer is substandard. Or to put it another way – no guts, no glory – so how does BetFred Casino rank from a totally neutral standpoint?

Overview
The history of BetFred Casino dates right back to 1967, which in some ways offers an immediate sense of confidence and peace of mind. Far from a fly-by-night newbie, the site itself came to be in 2005 and has been a rip-roaring success story ever since. In terms of size, with an annual turnover of around 1.5 billion GBP, getting on for 900 betting shops around the UK and every intention of growing even bigger, they don’t come much larger than BetFred Casino. But then again, size isn’t everything…or is it?

Site Summary
Getting to the important heart of the matter, what immediately hits home about the BetFred Casino in general is how comparatively understated it is. Sure, it’s colourful and yes there’s plenty of visual impact, but the way these guys have gone about things has resulted in a total lack of clutter and chaos.

No massive banners begging you to sign up, no huge ads pushing bonuses and no video clips clogging precious bandwidth – simple, polished and precise. And to be honest, this pretty much sets the tone for the rest of the site and its pages in general – all of which are just as pretty and functional from top to bottom.

Back to those bonuses for a moment, things are kept equally nice and simple with regard to what’s on offer. For new signups, it’s 50 Free Spins. And just for the record, there’s no option for signing up without depositing cash. That being said, you can play most of the games on the website itself without actually having to open an account, which is a rare and brilliant feature other casinos could learn from.

As for the games on offer, it’s predominantly a Playtech affair so you know you’re in good hands quality-wise. In terms of numbers, things top out at around the 200 mark which to be perfectly honest is more than enough. They’re always adding and switching things around, so boredom really isn’t an option. Every big name is present and correct – jackpots topping 100k being picked up on a pretty regular basis…by the lucky few, at least.

There’s a pretty complicated VIP loyalty program in operation with five tiers ranging from Bronze to Diamond.  Exactly how many comp points you earn will determine your position – your position determining what kinds of competitions, freebies and promos you have access to on a weekly and monthly basis.

In terms of payments and withdrawals, all standard payment types are accepted and it’s normal for payouts to be handled within 24 to 48 hours – in some instances, things take a few days. One slight point of contention for some is the way in which BetFred Online Casino often asks for verification of identity prior to permitting withdrawals, but as an effort to minimise fraud and protect customer accounts, it’s a small inconvenience to bear.

Average overall payout rates at BetFred Casino UK are right up there with the best in the business, coming in at an impressive 96.38%. Table game payout averages hit a lofty 97%, with video poker games promising 98.2% returns.  Downloadable software allows for the smoothest and most convenient gameplay possible, while the service provision for mobile gamers is pretty much as good as it gets.

Rounding off with what is undoubtedly the single most impressive thing about BetFred Casino – customer service standards to members are quite simply industry-leading. First of all, getting in touch is an absolute doddle and even email communications tend to prompt replies within a day. Free-phone lines are open 24 hours a day and 365 days a year, very rarely suffering from anything that could realistically be called congestion.

But what really stands out about the customer service team at BetFred Casino and slots is the way in which they genuinely listen to every single shred of feedback that comes their way – positive and negative alike. There’s evidence of this all over the Internet – just head over to any active forum where folk review and comment on gambling sites and you’ll see. It’s rare to come across any kind of communication from a customer that isn’t responded to both personally and in full by the BetFred Casino team. They don’t shy away from criticisms and nor do they allow praise to go un-thanked.

What’s therefore evident in general is the way in which the BetFred Casino microgaming site seems to have done a fantastic job of not only growing in size to epic proportions, but also ensuring that genuinely personal and personable customer service provision was not lost along the way.

Conclusion
Roughly summed up, if you’re able to look past the rather standard irritation of pointless bonus offers of no real value, it’s hard to find anywhere else that BetFred Casino is putting a foot wrong. Yes, they make mistakes and no, not every customer is 100% happy 100% of the time, but in this instance you at least know that when you make your voice heard, you are in fact listened to.

On the whole, highly recommended. 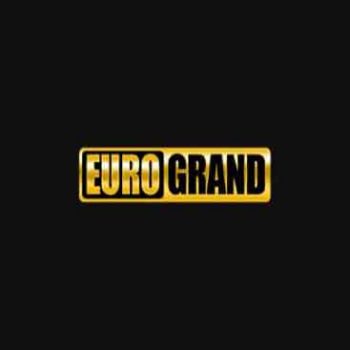 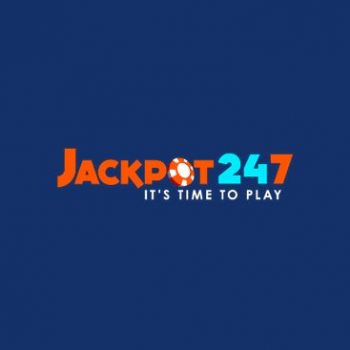 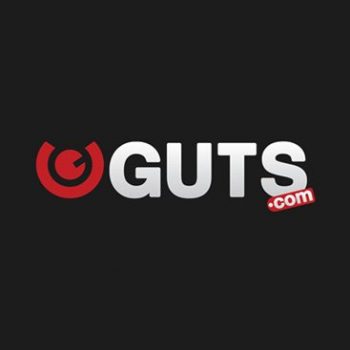 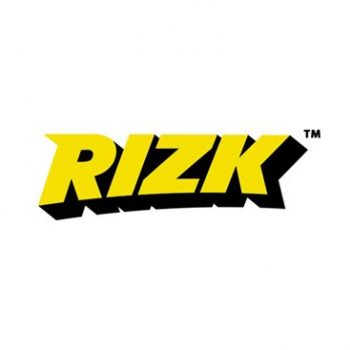 15 Rizk Casino reviewNo Bonus Read Review
We use cookies to ensure that we give you the best experience on our website. If you continue to use this site we will assume that you are happy with it.Ok

CasinoPapa.co.uk does not intend for any of the information contained on this website to be used for illegal purposes.