Where Does Your Ticket Money Go? Five Amazing Things the National Lottery Has Funded 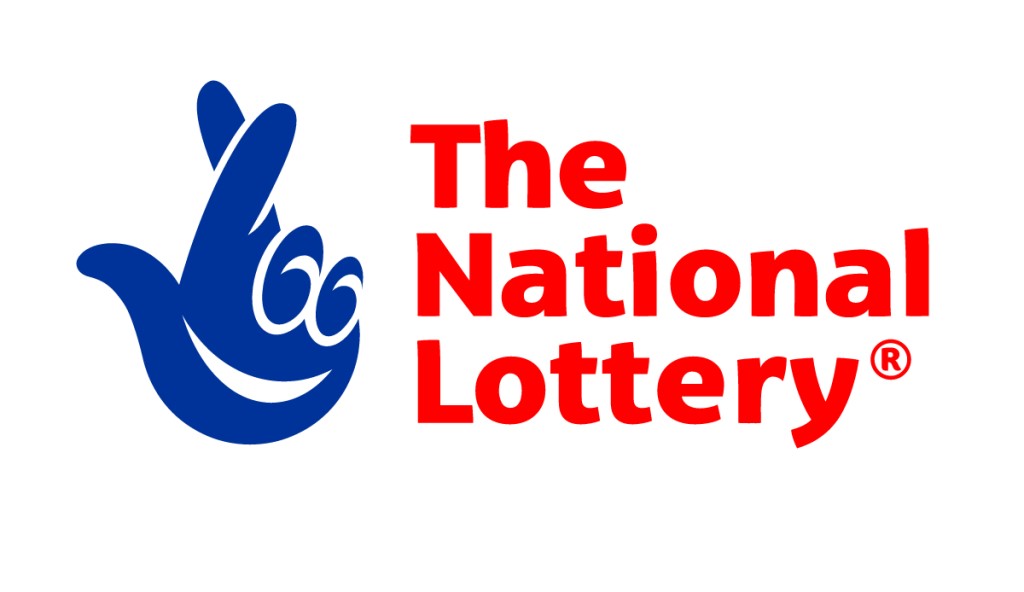 If you’ve played the UK lottery before, you’ll know that buzz of excitement you get when you pay your stake. It could lead you to a prize beyond your wildest dreams – a life-changing sum of money that would open up a world of possibilities.

But there’s something else to think about once you have your ticket:

Where exactly does your money go?

We all know that a certain amount has to go towards the prize fund, roughly half according to the Gambling Commission. The State takes their share as well in the form of tax, while there are the obvious running costs to account for.

But what about the rest? Well, around 25% of your stake goes towards ‘good causes’. That being, projects deemed worthy of financial aid by the National Lottery Distribution Fund (NLDF). This fund, bolstered by unclaimed prizes, has provided over £40 billion of relief since the first draw back in 1994, and it’s responsible for some astonishing work.

When Great Britain left the 1996 Olympics, morale among its athletes was at an all-time low.

Limping to a 36th-place finish in the medal table behind the likes of North Korea and Kazakhstan, they had only one gold to their name. Something had to be done.

The team for the 2000 Olympics started training with a new identity. ‘Team GB’ suggested purpose and direction – it also benefited from £58.9m of lottery money in the build-up to the Games. The difference was remarkable. British athletes looked leaner and more focused with their collective efforts earning an impressive tenth place finish of 28 medals, 11 of which were gold.

The funding continued and the total medal list grew: 30 in 2004, 51 in 2008, before a superb homecoming at the London Olympics that saw them achieve third place and a haul of 65 medals.

Rather than rest on their laurels, the funding committee increased their investment. They gave over £80 million a year running up to the 2016 Games where Team GB became the first team in the modern era to improve its medal haul following the Games it hosted. They finished second only to the United States and were unrecognisable from the shambles of 20 years earlier.

The COVID-19 outbreak caught the entire world off guard. Within weeks, the NHS was straining under the weight of new patients and medical staff were left without vital PPE equipment. Not to mention, the severe economic impact of the crisis.

The situation called for urgent solutions, and the UK Lottery fund didn’t waste time stepping up to the task. A £50 million emergency fund was put into place for the organisations most in need, then shortly after, their website set up a funding page for organisations where they could apply directly for aid. By August 2020, over £600 million was donated in a huge effort to deal with the trauma brought on by the outbreak.

The fund didn’t just provide financial support, either. Their website launched a Heritage From Home page, where internet users could enjoy the best of UK culture from their homes. A venture that generated some much-needed interest when venues were forced to lock down.

In a country where film forms such a large part of its culture, the British Film Institute (BFI) has been a hugely important body for film funding since its inception in 1933.

Today, it benefits from lottery funds in its day-to-day running, which includes investing in film production and distribution, as well as the development of theatre and cinema venues.

Some of the finest British movies of the last 25 years were produced as a direct result of lottery funding, including Billy Elliot, Philomena and The King’s Speech, with the latter winning four Oscars.

Lottery funding is as crucial as ever in a film industry hit hard by the COVID-19 pandemic. The BFI Chief Executive issued a statement in April 2020 stating the repurposing of £4.6m to key areas of the film sector on top of the nearly £22m already in place.

Times are difficult for the British film industry, but they would be a lot worse without lottery funding.

Founded in 1895, the National Trust strives to protect and preserve British heritage landmarks of beauty or historic interest. Nearly 1,740 square miles of land and over 500 castles, mansions, gardens and parks are under its care, which requires continual investment to the tune of millions of pounds a year.

The National Lottery Heritage fund was set up with this in mind, and the body directed £7.9 billion to heritage causes in the 25 years following its inception in 1994. Key projects include the restoration of Heaton Park in Manchester and the creation of a National Waterfront Museum in Swansea.

The restoration of the beautiful Auckland Castle in Durham is one project that made the headlines recently, with the project receiving £12.4 million of Lottery money to help return the attraction to its Georgian splendour.

And finally, what would the UK be without its vibrant music industry? Known the world over for its world-class artists spanning hundreds of genres, the British music scene relies on lottery funding to remain a key player on the global stage.

The Arts Council is a body that supplies funding to the arts and dance, as well as budding young musicians. Artists can apply for free music lessons and grants towards buying musical equipment through the Music Club initiative, which aims to increase music participation in local communities.

Music venues have also received lottery funding in the past, so that the general public can check out the latest talent. Legendary Manchester venue Band on the Wall is one such example, receiving £1.4 million in 2019 through its Bigger Better Stronger project, funding that secured the venue’s future and allowed it to expand its capacity.

The continued influx of money is more important than ever if the British music scene is to ride the storm caused by the global pandemic. Lottery funding will take centre stage for this investment and will be the safety net for many more musical establishments.

So, the next time you find yourself dreaming of winning a huge lottery jackpot, spare a thought for the hard work that’s done with your money!