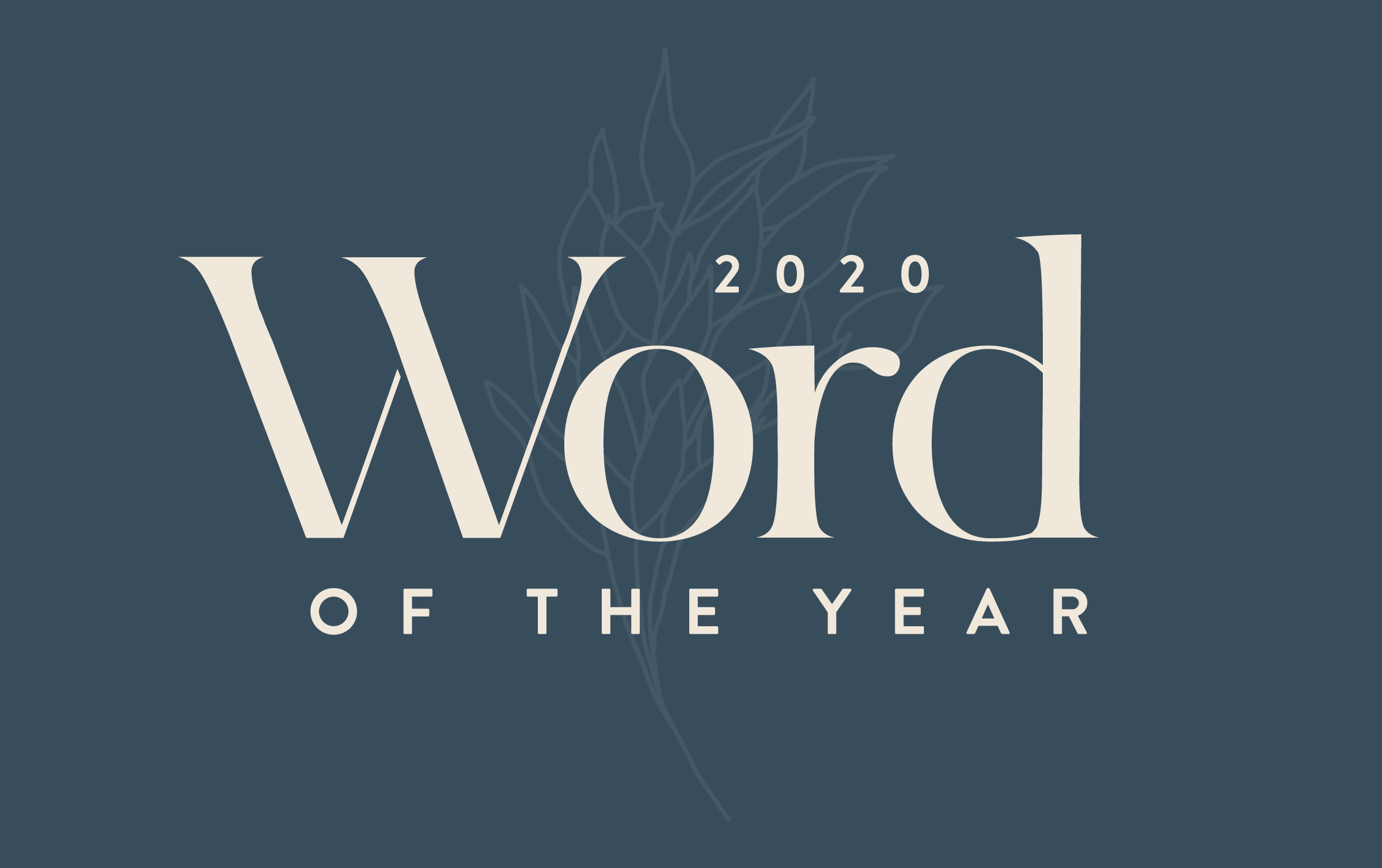 Merriam Webster has been creating dictionaries and reference books since 1806. In 1996, the publishing house launched a site with free access to the dictionary, and in 2007 its mobile version appeared, which included the Word of the Day section. Later, the company began to announce the Word of the Year.

Usually, this word is the word that users most often look for in the dictionary. These statistics reflect the mood prevailing in society, and topics that are spoken about more than usual. For example, in 2017, the word of the year was “feminism”, in 2018 it was “justice”, and in 2019 the word “they” was awarded pride of place. This unlikely pronoun appeared on the lists due to the increased relevance of the topic of non-binary genders in the United States.

As you’d expect, predictions for the official word of the year usually begin doing the rounds at a much later date than right now. Nevertheless, a leading Australian casino is already taking bets on what the word of the year may be.  And if the current frontrunners are anything to go by, there’s one overriding theme that will account for most of the words of the year for 2020 – if not all of them.

How People Choose the Word Of The Year In Different Countries

The tradition of choosing the word of the year appeared a long time ago. It was first done by the German Language Society in 1971. Then the most popular word in the German language was “obstinate.” After that, it took several years for the choice of the word of the year to become systemic. Since 1977, in Germany, this event has become annual.

In English-speaking countries, the tradition appeared a bit later. In 1991, the American Dialectological Community announced several nominations. Among them were “Euphemism of the Year”, “The Most Useless Word” and, of course, “Word of the Year 1991”. In 2006, the publishing company Merriam Webster also took part in identifying linguistic trends. Statistics are based on user requests in the company’s online dictionaries.

Australia also defines the word of the year, although this nomination appeared later still. The choice is determined by the Expert Council, consisting of well-known linguists, sociologists, and cultural scientists. The tradition of choosing words in Australia appeared in the late 90s – beginning of 2k’s. Since then, the competition has undergone some changes. For example, now in the list of nominations, there is also “Neologism of the year”, “Expression of the year” and “Protologism of the year”.

The Year of COVID-19

Unfortunately, coronavirus has adversely affected almost all aspects of life in all corners of the planet. The pandemic has become the most talked about topic in the media, on political sidelines, and in social networks of every country in the world. Now, it’s hard to find a website where the topic of coronavirus is not discussed. One person is scared, another is sceptical – but no one is indifferent. And since the language reacts to any mood in the community, this instantly affected the linguistic component. As a result, COVID-19, Social Distance, Pandemic, Self-isolation, and others associated with the pandemic have become nominees for the Word of the Year of 2k20 according to Merriam Webster.

On casino and betting sites, you can already find a whole list of words on which bets are being placed. There is even the derogatory term “covidiot”, if you feel that way inclined. This is the name given to those who deny the existence of the virus, explain the current situation by conspiracy theory, provoke mass hysteria or violate the regime of self-isolation. Or in other words, they behave irresponsibly, and stupidly. There are plenty of examples – those who buy tons of toilet paper for no reason topping the table.

Placing bets on the word of the year is proving extremely popular for two reasons. Firstly, millions of people stuck at home under lockdown rules have turned to online casino gaming has an entertaining outlet. Secondly, quite a lot of people are pretty much convinced that they know exactly which words will be topping the list this year.

Though it may come as no surprise to some, here’s a brief rundown of the top contenders for the official ‘word of the year’ title in 2020:

The words on the Merriam Webster list colourfully tell us what society is now afraid of. People worry about the health of relatives, about whether a vaccine against coronavirus will be invented. They are afraid of losing their jobs and asking the employer to go on vacation without pay. The whole world was faced with a threat, which immediately affected linguistic trends.

Hence, there are some who believe that one of these words is a dead cert for this year’s title. An unfortunate eventuality that paints a painful picture of what has been an extremely painful year so far.

Quite possibly, the world after the coronavirus will not be the same. All of us are waiting for a gradual return to ordinary life. Perhaps we will become more appreciative of those things that used to seem ordinary: the opportunity to see relatives, walk, go shopping, travel. A pandemic is a difficult experience, but only we decide what to make of it. Perhaps, right now, the time has come to better think about your future, take time with your family, and take care of those around you.

Adjusting for the new normal will be tricky, but the more optimistic experts out there seem to think we’re through the worst of it now. In the meantime, online casinos continue to provide an enjoyable and entertaining outlet for those who can’t make it to the real thing.