A Few Things You Didn’t Know About Cryptocurrency 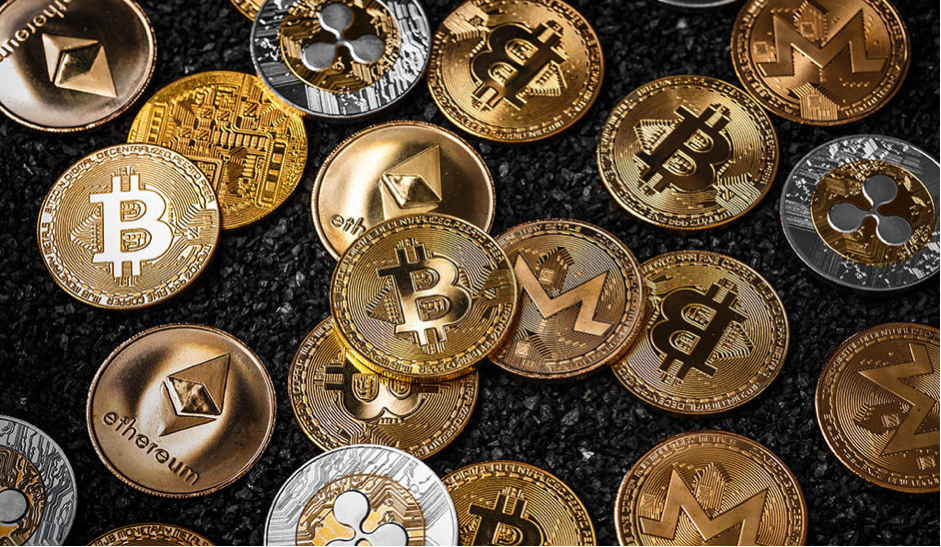 Chances are that by this point in time, you’re familiar with cryptocurrency. Even if it isn’t something you use personally, you probably know what it is. Initially emerging as a curious concept of limited interest, cryptocurrency has since become a global phenomenon like no other. To such an extent that dozens of leading online casinos and retailers alike are now accepting cryptocurrency payments.

As for whether or not it’s a good idea to get involved in the whole thing, that’s entirely up to you to decide. Here at Casino Papa, we’ve previously covered the potential ups and downs of cryptocurrency investments in a couple of posts. The long and short of it being that while cryptocurrency like the Bitcoin could make you a small fortune in no time at all, it could also wipe you out completely. As is the case with any investment, there are absolutely no guarantees.

Still, countless investors and economists worldwide continue to proclaim that cryptocurrency really is the next big thing. By that, they mean primed to take over from conventional cash entirely. While it may be a fair few years before this happens, they genuinely see a future where cash as we know it doesn’t exist. We’ll still have spending power, everything will be held virtually and the days of physical cash will be over.

In the meantime, we’re still getting to know cryptocurrency as an interesting newcomer to the market. So for those looking to learn a little more about virtual currency, we thought we’d share a few lesser-known facts you probably weren’t aware of.

Some more useful than others, but all interesting enough…in our humble opinion, anyway!

Nobody knows who created the Bitcoin 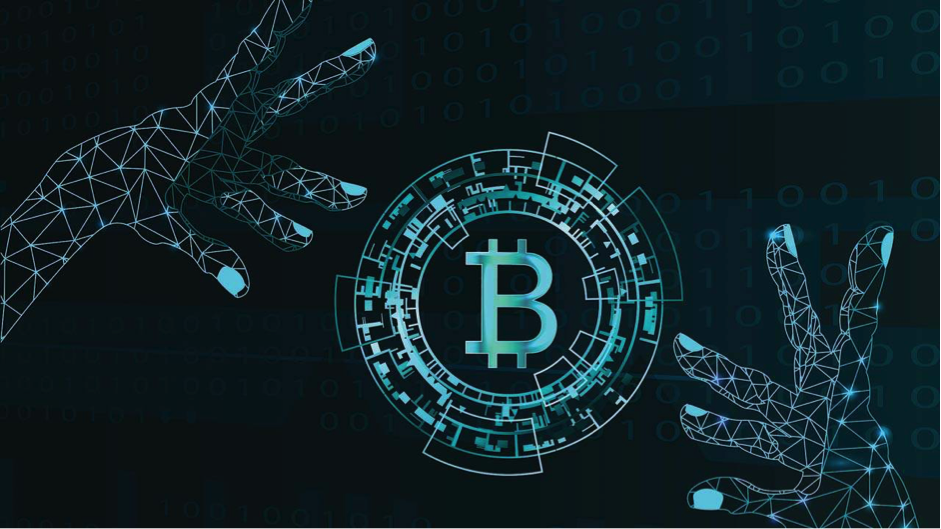 First up, the only thing we know for sure about the individual or team of individuals who created the Bitcoin is that they go by the pseudonym of Satoshi Nakamoto. Despite having created the very first cryptocurrency and sparked something of a revolution, they’ve decided to remain well and truly out of reach and out of sight. Interestingly, it’s also known that Satoshi Nakamoto – whoever they may be – didn’t actually set out with the intention of inventing virtual currency. The whole thing came about by accident, though may have resulted in this individual or group amassing as much as 1 million Bitcoins.

The Bitcoin’s value has skyrocketed

Back in 2010, a Hungarian programmer made history by making the first official payment using Bitcoins. In addition, he also made what could have been the biggest mistake of his life. At the time, Bitcoins weren’t worth a great deal at all – two pieces from Papa John’s cost him exactly 10,000 Bitcoins. Taking into account today’s values, the same 10,000 Bitcoins would now be worth a staggering $72 million. If he’d simply held onto them for a few more years, he’d have been able to afford far more than just a couple of takeaway pizzas!

If you lose your wallet, you lose every penny

In order to make use of any kind of cryptocurrency, you first need to set yourself up with a crypto wallet. Something that essentially works in a similar way to an online bank account, storing your crypto currency and facilitating all transactions. The problem being that if you lose access to your wallet or if for some reason your wallet disappears entirely, it’s all gone…for good. There’s no way of accessing a penny of your money and you can kiss goodbye to the whole job lot. This alone is one of the reasons why so many investors are unwilling to put all their proverbial eggs in such a risky basket.

At some point in 2013, a British IT worker by the names of James Howells accidentally threw away a hard drive containing a Bitcoin wallet with a full 7,500 Bitcoins therein. The Bitcoins were not worth a great deal at the time, but were nonetheless discarded completely by accident. Today, these Bitcoins would have a value somewhere in the region of $53 million. He’s convinced the hard drive still exists somewhere in a landfill in the UK, though has absolutely no idea where to start looking. Nevertheless, he’s been campaigning quite heavily to receive permission to dig for his lost hard drive, having promised a rather generous contribution for anyone who helps him successfully retrieve it.

Just in case you wondered, the answer is yes – there are smaller denominations of Bitcoin available, which are known as satoshi. One satoshi being the smallest denominations of a Bitcoin you can lay your hands on, worth precisely 0.00000001 Bitcoin. As things stand right now, the value of just a single Bitcoin is approximately $7,200, while the value of this minute nomination is somewhere in the region of 0.000072 USD.

Exact statistics are difficult to combine, but it is nonetheless estimated that there could be somewhere in the region of 10 million cryptocurrency wallets currently in use worldwide. A figure projected for enormous growth over the coming years, as cryptocurrency grows in popularity and takes further steps towards becoming officially regulated.

There are limited Bitcoins available

Last but not least, one of the biggest misnomers regarding the Bitcoin (and cryptocurrency in general) is that there are limitless quantities available. When you think about it, this in its own right would completely devalue the respective currency. The whole idea being that any given currency only has value when it is available in limited quantities. In the case of the Bitcoin, the exact number of Bitcoins available in total has already been set – 21 million. The way things are going, the final Bitcoin will be mined by the year 2140, after which there will be no additional Bitcoins available. That’s of course assuming Bitcoin remains popular and relevant for another century, which for the time being really is anyone’s guess!