Which Are the Most Trusted iGaming Developers?

One of Britain’s favourite pastimes, gambling has grown from a niche industry into a national obsession. Incredibly, the sector generated more than £14 billion in 2018 alone, according to Statista.

But in 2020, as the country went into a series of consecutive lockdowns and social distancing became the norm, most facilities were forced to shut down and pretty much all gambling activities had to be conducted online.

As a result, online casinos and sports betting websites experienced another major spike in popularity. Even those who previously had no interest in gambling became curious about online casino gaming, having suddenly found themselves with a lot of spare time on their hands.

For newcomers, tracking down a decent online casino with plenty of games up for grabs is easy. But when it comes to doing business exclusively with the most trusted and reputable providers on the web, you need to be slightly more selective with your approach.

Staying safe and having a great time means prioritising responsible gaming and reputability. Hence, by a considerable margin, the following come highly recommended as the most trusted and respected iGaming developers on the online casino market right now: 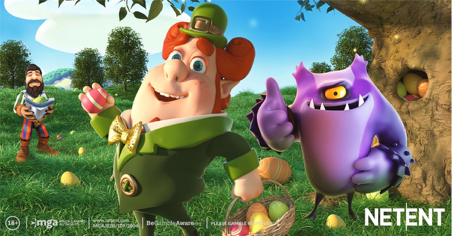 NetEnt ranks among the best-known gaming software providers in the industry. The company was founded in 1996, in Sweden, though quickly extended its operations to the rest of Europe and the United States. NetEnt employs over 600 people, and its main offices are located in Stockholm and Malta.

Over its decades in business, NetEnt’s games have received several awards and countless prestigious nominations, helping them establish perhaps the most enviable reputation in this arm of the gaming industry. NetEnt is also known for holding a number of exclusive licenses to popular franchises, such as Guns N’ Roses, Narcos and Gordon Ramsay’s Kitchen Nightmares.

Starburst and Gonzo’s Quest are among their most popular online slots, which even today attract millions of players every hour of every day. Live-dealer gaming is also a specialty of these guys, with professional croupiers hosting games streamed in real-time to players all around the world.

The company holds licenses and is regulated by the most respected gambling authorities in the world, including the United Kingdom Gambling Commission and the Malta Gaming Authority. In the past few years, NetEnt applied for licenses in US states that recently legalised online gaming, like New Jersey and Pennsylvania. 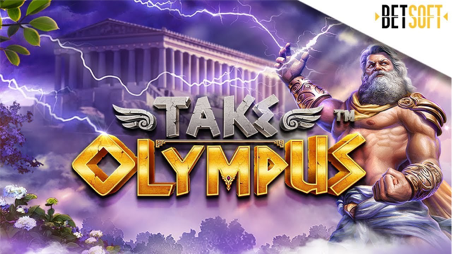 Betsoft Gaming is likewise one of the most reliable software providers on the scene, known for focusing on the entertainment aspect of the games it provides. Founded in 2006 in England, Betsoft currently operates from a head office in Malta. Betsoft provides casino games and complete software solutions to the most reputable online casinos, and sites like Wild Casino are among those that offer a long list of their titles.

Some of Betsoft’s most popular games include Dr Jekyll & Mr. Hyde, A Christmas Carol, Sugar Pop and Lucky 7.

The company holds a number of licenses, including a Class 4 license with the Malta Gaming Authority, and additional licenses in Curacao, Romania and Italy. 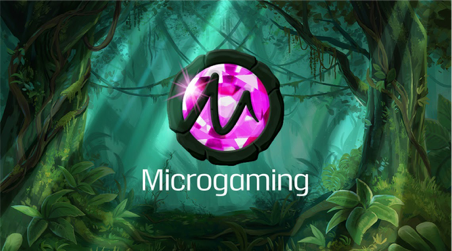 Microgaming is undoubtedly the most experienced provider on the market, having been founded all the way back in 1994 and staking claim to creating the world’s first online casino that same year. The company operates from the Isle of Man, and provides a complete range of sportsbooks solutions alongside its endless casino arsenal.

One of the pioneers in the industry, Microgaming has been developing great casino games for more than two decades, and has published more than 800 titles along the way. These are also the guys responsible for unleashing various licensed games from popular franchises like Jurassic Park and Game of Thrones.

Among its claims to fame, Microgaming has the largest jackpot network in the world, having paid out more than £1 billion to date. In recent years, the company began working on virtual reality-powered casino games, and in 2015, received the Digital Gaming Innovation of the Year at the Global Gaming Awards.

Microgaming is licensed to operate in over 20 different markets, including the United Kingdom, Malta and Sweden. It is also a founding member of eCOGRA, the world’s leading testing and regulatory body for the online gaming industry. 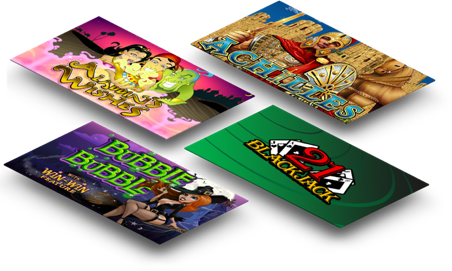 RealTime Gaming is an American iGaming developer founded in Atlanta, Georgia, in 1998, and is one of the oldest software providers still in business. During the company’s first five years, its games received several high profile awards and nominations, establishing RTG as one of the most trustworthy providers in the business. Since 2007, the company has operated from Heredia, Costa Rica.

RTG offers more than 300 titles, ranging from table games and slots to live dealer games and bingo. Not to mention, one of the largest progressive jackpot networks on the web by far. Its most popular titles are Aztec Treasure, Diamond Mine and a whole bunch of Christmas-themed slots like Santa Strikes Back.

This is a brand that has always focused on quality over quantity – hence the relatively compact catalogue of games.

RealTime Gaming holds a license from the Curacao Gaming Control Board, and is one of the few companies that still operate in the United States. 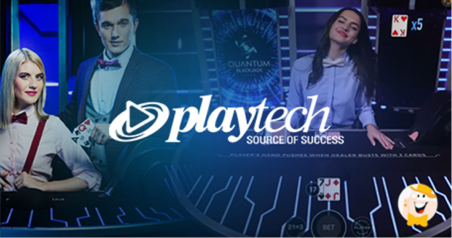 Last but by no means least, Playtech has built a well-deserved reputation as one of the leading gaming developers in the world. The company was founded in 1999 in Estonia, and currently employs more than 6,000 people in 19 countries. Since 2012, Playtech has been listed on the Main Market of the London Stock Exchange.

With over 700 titles in its portfolio, Playtech is known for its exclusive licensed games like The Matrix, Robocop and several titles from the DC Universe, such as Superman and Batman. Apart from slots and casino games, Playtech also provides virtual sports, lottery games and live dealer software solutions.

The company holds over 140 international licenses and is regulated in more than 20 jurisdictions worldwide – an impressive achievement for any online gaming provider.