Vegas for Free? You Bet…Enjoy It All Without Spending a Penny!

It’s all well and good to set aside sufficient cash to cover the flights to and from Las Vegas. After all, transatlantic flights are slowly but surely becoming more affordable every year. Unfortunately, actually having enough cash in your pocket to live the high life in Vegas is something else entirely. After all, it’s not as if you can blow a fortune in the casinos of your choosing unless you actually have a fortune to blow in the first place.

In Las Vegas, everything is about money. Winning money, losing money and generally treating real money like the stuff you find on a Monopoly board. And there are indeed certain things about the Las Vegas experience you can only indulge in with a fat wallet.

So for those who thought that good times in Vegas were reserved only for the super-rich, here’s a quick rundown of a whole bunch of things you can do in Sin City without spending a penny:

First of all, tickets to Cirque du Soleil performances at peak times are ridiculously expensive. Nevertheless, if you find yourself in Las Vegas any time after the middle of August, you might be able to score a behind the scenes tour of this incredible production for free. The KA Theatre in MGM Grand often opens its doors and asks for absolutely no payment to check out the action.

There’s a fantastic permanent circus at Circus-Circus, where once again it isn’t cheap to get involved in the action. Nevertheless, there is nothing to say that you cannot have a great time watching the acrobats, unicyclists and other death-defying performs high above the casino floor without having to pay an extra penny. 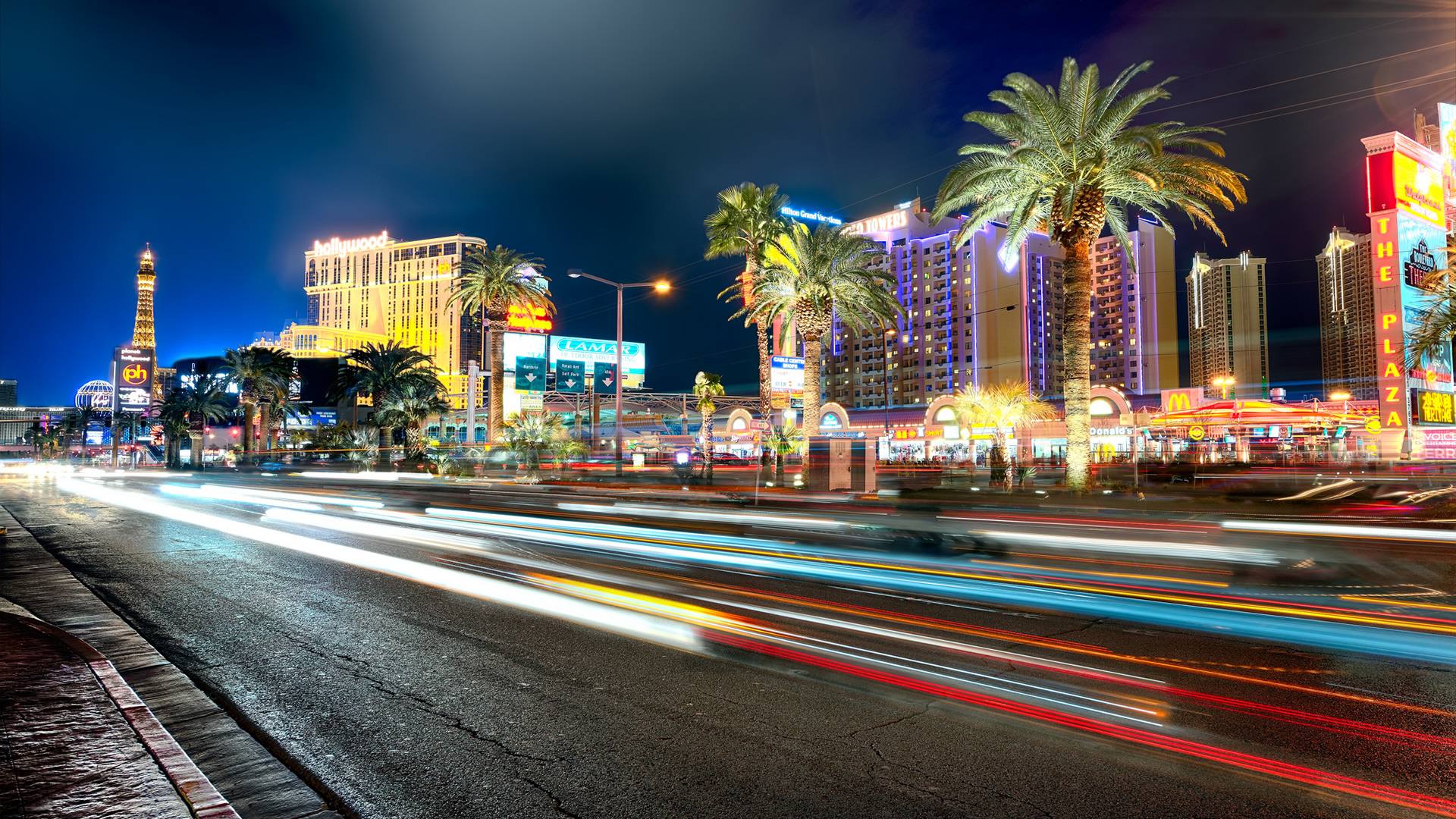 Head over to the Gold Tower hotel lobby if you’d like to spend a little time gazing upon something that would probably change your entire Las Vegas experience, if you could get your hands on it. This is where you will find the largest gold nugget on the face of the earth, which is worth approximately £61 million and positioned prominently for all to see, free-of-charge.

If you’d like to get your hands on a generous amount of free chocolate, take the time to pay a visit to the Ethel M and indulge in a free guided tour. Trust us when we say that they are very generous with the stuff for the price!

And of course, anyone religiously into chocolate would be wise to check out the undeniably fabulous spectacle that is M&M’s World, where pretty much everything on offer is overpriced but at least entry is free.

Anyone who is more interested in art would probably find themselves more entertained over at the 67-acre CityCenter campus, which is home to more than a dozen spectacular works of art by some of the biggest names in the history of history. And again, it won’t cost you anything.

The Cosmopolitan of Las Vegas is also definitely worth checking out, not only because it is free but because it houses some of the most fantastic artwork in the entire city. The installation itself is also an incredible sight in its own right.

Don’t forget that while it’s necessary to spend at least some money to qualify for free drinks in Las Vegas casinos, this doesn’t mean you can’t sit at a slot, take your time and play for extremely small sums of cash. Nevertheless, you might soon find that this is a particularly boring way of getting your hands on free booze.

One of the single most enjoyable things to do in Las Vegas during any trip is to stroll the strip multiple times at very different times of day and night. You simply will not believe how different things are at 2am compared to say 8am every day.

There are so many incredible light, water, laser and firework displays put on every single evening that there’s really no need whatsoever to spend a penny on night time entertainment. Even after a week, you won’t tire of incredible things happening all around you that cost nothing at all.

If you personally cannot afford to blow enormous sums of money on a throw of the dice, there’s nothing to say you can’t get caught up in the excitement of other big spenders. And of course, there’s always the prospect of a big winner at the craps table happily getting in a round of drinks for all the spectators, if they strike it really lucky.

Even though things can be a little on the intimidating side at first, Las Vegas is definitely the kind of place you want to remain social and sociable. After all, making friends with some random people at the bar one minute could see you transported to the most elaborate all-inclusive VIP party the next. Seriously – you never know who you might meet.

Hotel-crashing is a semi-frowned-upon activity, though one that millions indulge in anyway. If a nearby hotel has a way better bar, pool or general entertainment facilities than yours, why not make use of them?

Last up, don’t leave without checking out the 9-foot-tall chrome Lucky Cat at the Cosmopolitan, which gives away both fortune-tellings and freebies to those who touch his paw. You might be given some interesting future insights, or maybe even walk away with a free drink voucher!