It’s True – Real World Casinos Are Toying With You! 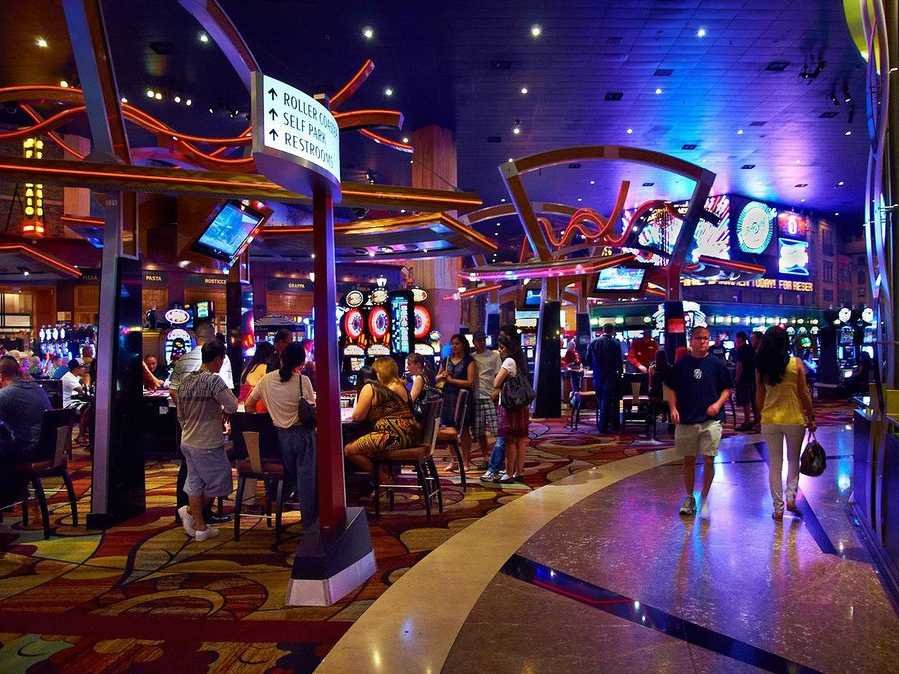 The simple fact of the matter is that casinos exist for one purpose and one purpose alone – which is of course to make their owners massive amounts of money. Which in turn means that if this can be enhanced by toying with those taking part, that’s exactly what they will do.

So just in case you’ve ever wondered, what follows is a quick overview of just a few of the ways in which real live casinos quite effectively manipulate their customers:

Time for What?
First of all, casinos all over the world coined onto the fact that a lot of people do not wear watches quite some time ago. They also discovered that when and where any given casino had absolutely no clocks on display whatsoever, customers have a tendency to spend a lot more time spending their money. It’s the same in so many instances in life – you remove clocks from the equation and suddenly time becomes a meaningless concept. You think you have spent maybe 20 or 30 minutes at the craps table, when in reality you’ve been there for hours. And while you may have intended on leaving the casino by 9:00 PM, don’t be surprised if you find yourself calling a taxi at 1:00 AM.

Room with a View
You may also have noticed the fact that once you get into the heart of the casino itself, there are never any windows. Why exactly? Well, for the exact same reason as there being a distinct lack of clocks – they don’t want you to know what time it is or how long you have been in there. Even without a clock, the fact that it is getting suspiciously dark (or perhaps even light) outside could most certainly prompt you to quit while you are ahead/behind and go home. If you cannot see outside however, you’ve no idea how long you’ve really been in there. 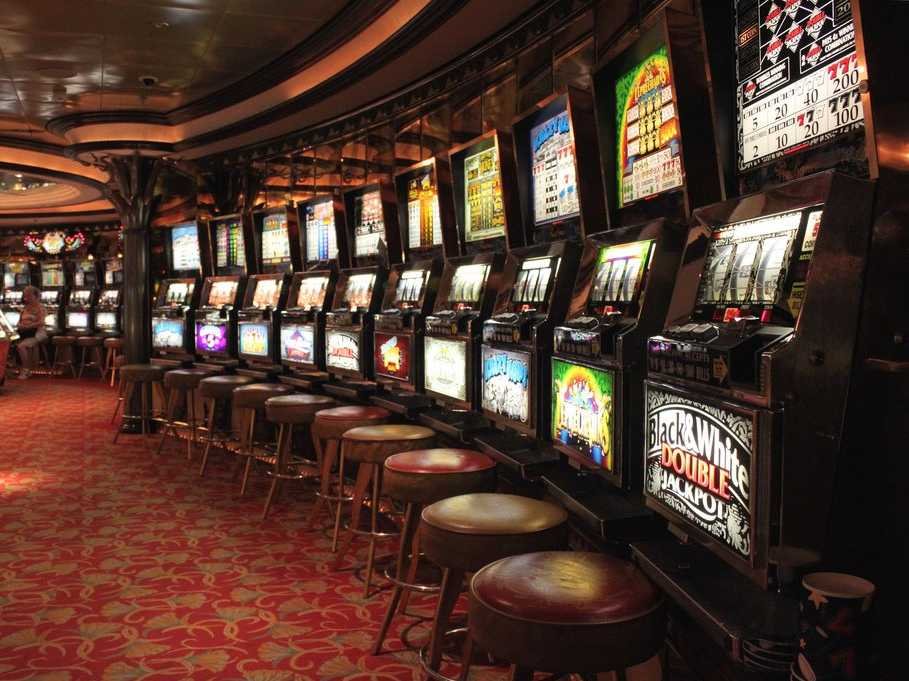 Lights, Sounds and Activity
Contrary to popular belief, all those pretty lights and entertaining sounds are not in fact there to sweeten the deal when you win a prize. Instead, the sensory overload surrounding you at all times exists solely for the purpose of making you think that everyone around you is winning at all times. Which in turn subconsciously makes you believe that you yourself can and will win. Even though you probably know many of those sounds and flashing lights are accompanying wins of £1 or less, they are still extremely effective.

Atmosphere
The same also goes for the way in which casinos are generally kitted out a little like a tacky living room. The whole place is carpeted and filled with all manner of soft furnishings, while strategically engineered mood lighting sets a relaxing tone. All of which makes for a wonderfully comfortable environment that feels in some respects like a home from home – something else that makes it far more likely you will stick around for longer. The same also goes for the choice of music in most casinos, which is chosen to be as hypnotic as possible.

Location of Amenities
Generally speaking, it’s impossible to go grab some food, head to the bathroom or swap your chips for real money, without having to go on a significant walk and pass all manner of changing tables and slots along the way. Everything about the layout in a casino is 100% strategic and meticulously engineered to ensure that you cannot get anywhere without passing limitless temptation. It usually counts double when it comes to cashing out those chips, as they want to make sure you are as tempted as possible to have at least ‘one more go’ before leaving. 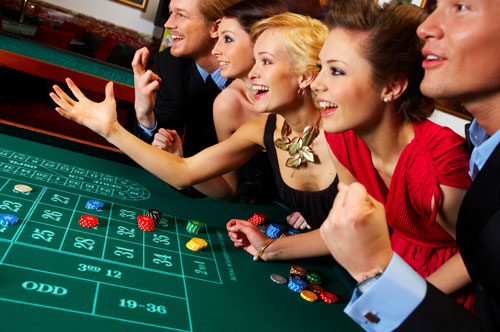 The problem with a near win is the fact that while you may have come literally millimeters from taking home an enormous prize, a near win is technically just as bad as not even coming close to winning. In fact, it’s considerably worse as each and every time you almost win, you automatically assume the next time around there’s a good chance you will actually win. In reality however, the vast majority of slot machines and similar devices in the average casino are programmed to generate plenty of near wins, specifically to retain your attention.

Freebies
There’s really nothing like a freebie to win over the masses – real life casinos tend to be packed to the rafters with them. From drinks to snacks to meals to shows to discount coupons and so on, they will basically through almost anything and everything at you to get you to stay. And it works – even if you are handed a meal voucher worth £10 and you end up spending £100 during your visit, you will still feel as if you actually came out with something for free. And the more you are willing to spend, the more you can expect them to pile on the free gifts and special treatment.

Alcohol
One of the most effective of all free gifts given out by most casinos these days is alcohol. Given the fact that drinks at the bar cost an absolute fortune, it’s almost impossible to resist the offer of free drinks, or at least those that have been discounted heavily. You may even find they are being brought to you, without you even asking for them. Rest assured that when this happens, it has nothing to do with generosity. Instead, it has everything to do with the fact that they are trying to get you at least slightly tipsy, by which time you are much less likely to care whether you win or lose.

Maze Design
Last but not least, if you have at any point found yourself well and truly lost in a casino and not having a clue where to go, you’re far from in the minority. Casinos are devised and developed to quite literally exist as entertainment labyrinths in which it is perfectly possible to get lost and completely stuck. The long and short of it being that anything they can do to make you stick around longer is something they will absolutely do.