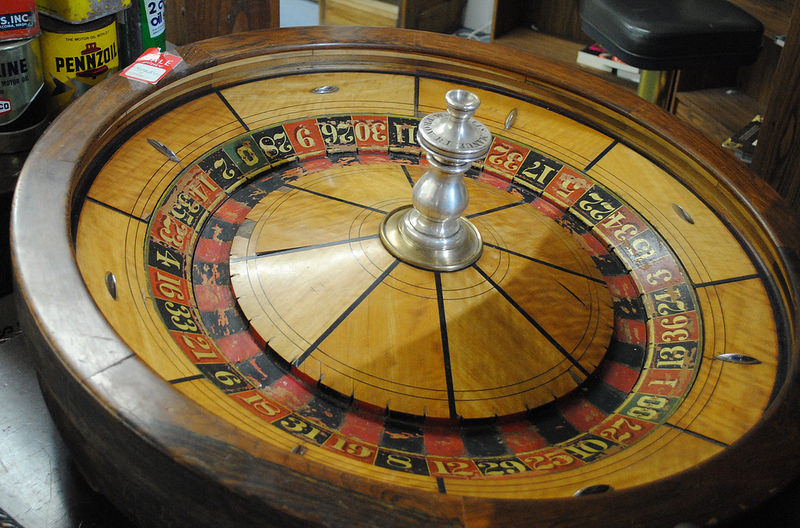 Even if you don’t know the slightest thing about casinos, chances are you think you know a thing or two about roulette. After all, it’s the single most iconic table game in the world and one that most people will have had a crack at – even if only at home with a toy.

The appeal of roulette really isn’t difficult to understand – the fact that it is the easiest casino table game to pick up the basics with being its key selling point. But at the same time, even those who believe they know the game of roulette pretty well may not in fact be nearly as clued up as they think they.

Like pretty much every casino game across the board, there’s far more to roulette than meets the eye – one or two facts being more interesting than others!

Unbalanced Wheels Can Be Good News
For example, you’d be forgiven for thinking that a roulette wheel that wasn’t perfectly balanced and seated would be a bad thing. And indeed it is…at least, for the casino in which it is being used. The reason being that as roulette is a game that relies entirely on physics, anything that alters the physics of the way the ball moves and lands takes away from the randomness of the result. Or in other words, when and where a wheel has been perfectly balanced, there is every chance that the ball will land in one area (or even one particular number) more commonly than others. Which could see you walking away with enormous wins – assuming of course you know how to spot an unbalanced wheel, which unfortunately you don’t! 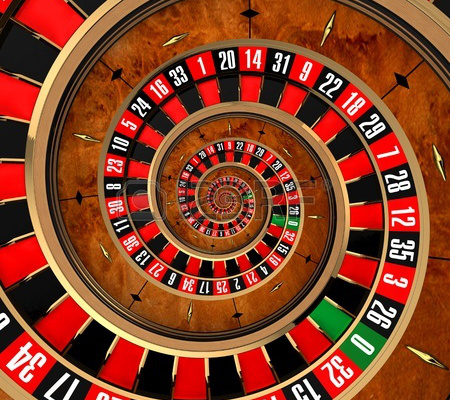 You Cannot Use Maths To Beat The Roulette Wheel
Albert Einstein once said that “the only way to beat the roulette is to steal the money when the dealer is not looking.” Which pretty much puts every other theory with regard to using mathematics to beat the roulette wheel into perspective. After all, who are you going to trust – Albert Einstein or some random person writing equally random online strategy guides of little to no merit? The simple fact of the matter is that while millions of players have over the years tried their luck with all manner of strategies, systems and spectacularly complicated mathematical approaches, roulette always has been and always will be a game of pure chance. There is absolutely nothing you can do to improve your odds or predict where the ball will land, so the best advice is not to waste your time and money trying!

The Devil’s Wheel
If you are the kind of person that buys into anything spooky or superstitious, this is definitely one for you. You may not know it, but both the American and European versions of roulette wheels are often referred to as “The Devil’s Wheel”. Why exactly? Quite simply because in both instances, if you add up all the numbers on the wheel, you come out with 666 – the number of the beast! Which could have something to do with the fact that so many trips to the roulette table turn into nothing short of a living hell for those who do not know what they are doing! Of course it could be (and clearly is) nothing but a coincidence, but still…a little on the spooky side, isn’t it?

Roulette Is Easy To Win At…Comparatively Speaking
Make no mistake about it, roulette is not an easy game to win at. However, when you compare roulette to every other game in the average casino, it is technically much easier to take home a prize playing roulette than it is anything else. The reason being that you have a chance of winning which is very close to 50%, depending on how you bet. You have your choice of 11 different ways of placing your bet and depending on which way you go, you can increase your odds of winning to 1.111 to 1. So at least in a statistical sense, you are more likely to win playing roulette than you are most other casino games. 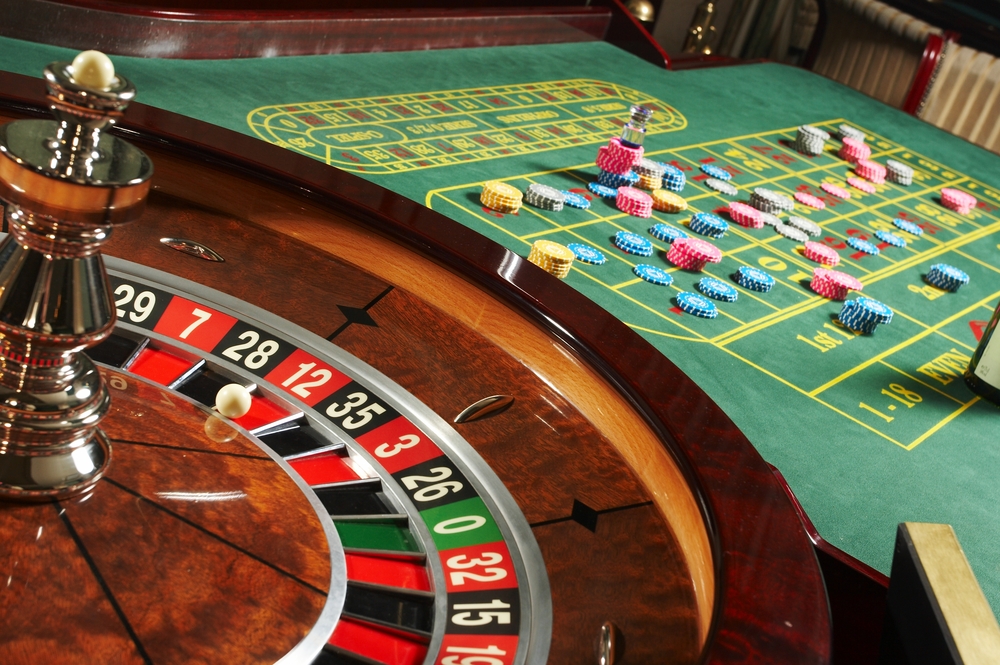 Europe Loves Roulette
In some gambling markets – some in the Far East and others in the United States for example – it is not uncommon to find roulette being paid very little more than a passing nod in any given casino. In Europe and the UK however, it remains one of the most popular table games of all time – and has been since somewhere around the year 1800. In fact, it is so popular that it is not uncommon to walk into a casino in France or Italy and find that there are no slots and only a couple of blackjack tables, accompanied by no less than 15 roulette wheels.

Fortune Favours The Brave?
Not always, but there have been certain instances in history where a single spin of the roulette wheel has radically changed the life of the individual placing their wager. For example, there was a well-publicized instance some time ago when an individual by the name of Ashley Revell made the inadvisable decision to sell absolutely everything he owned for $135,000 and then placed every penny of it on red. Lucky for him, he won – which means he doubled his money. 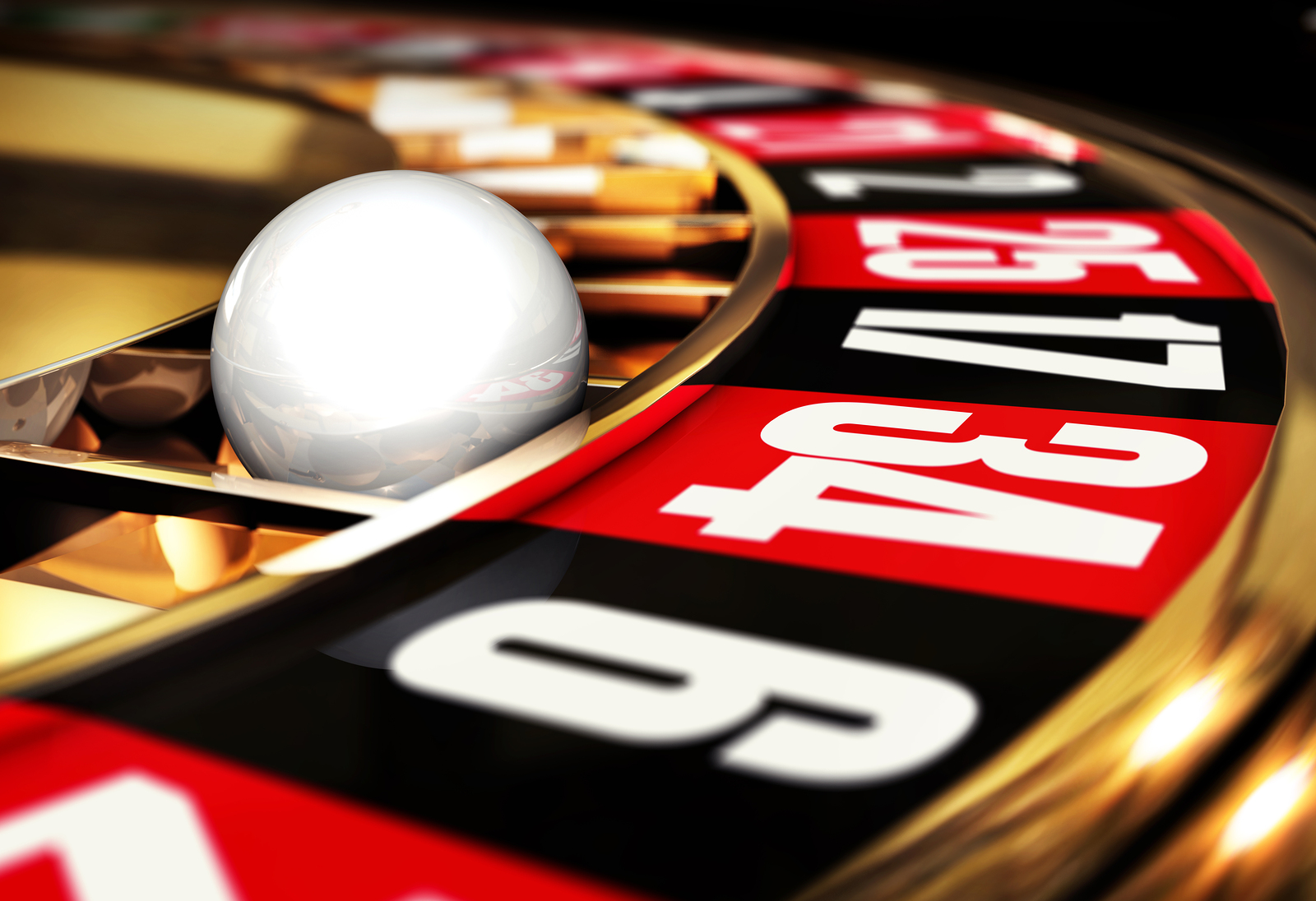 It Is Possible To Spot An Unbalanced Wheel
Going right back to that first entry to the list, there have also been certain instances in history where individuals (or groups thereof) have managed to come up with ways to spot defective or unbalanced roulette wheels, in order to take the casino for a ride. One chap by the name of Charles Devile Wells managed to win 23 spins in a row at a casino in Monte Carlo and subsequently broke the establishment.

Even Technology Cannot Help You
These days however, getting away with the same is simply impossible. More recently, an incredibly ballsy group tried their best to break the Ritz Club Casino by using laser scanner technology attached to mobile phones and computers, in order to detect any possible defects or imbalance of the roulette wheel. Which they did, and managed to win £1 million in the process. The only problem being that they were caught red-handed and summarily prosecuted…heavily!