If you’ve been keeping up with Casino Papa over the years, you’ll know that we have a very simple yet very specific opinion when it comes to gambling superstitions.

Now, we completely understand and accept the fact that this is the kind of statement that will rile millions of gamers and gamblers all over the world. Even among those who rely on the hardest mathematics and statistics to come up with their gambling strategies, many nonetheless have their own weird and wonderful superstitions that they no doubt follow to the letter. 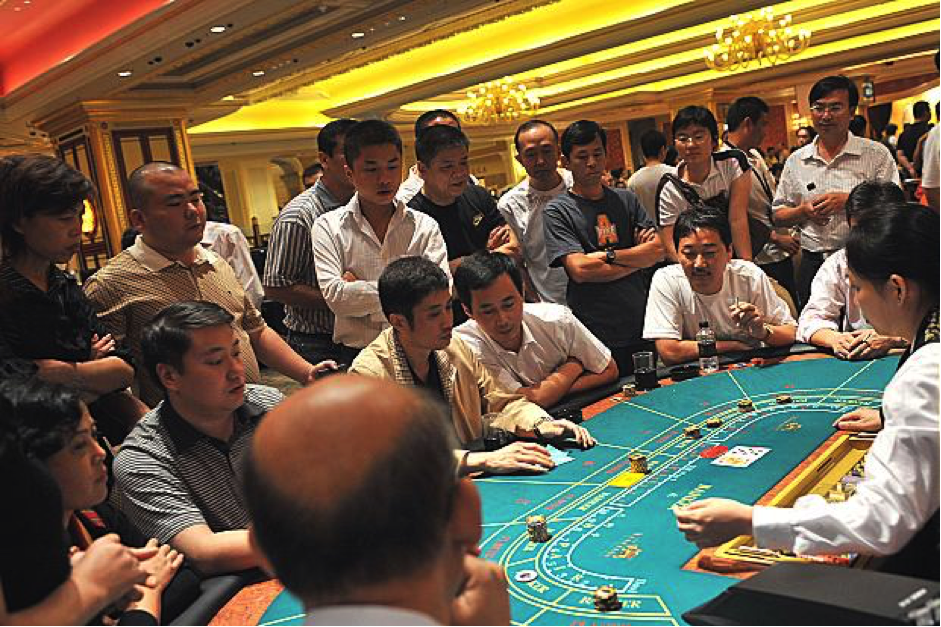 The problem is, at least the way we see it, the moment you begin to read into superstition is the moment you begin leaving things in the hands of pure luck. Or should we say, pure chance – ‘luck’ being another concept which for the most part doesn’t exist. And it can be a dangerous concept too, as the more you blame or thank luck for your performance and track record, the less you acknowledge the control you have over what takes place.

And it is exactly the same logic that carries over to every other type of gambling across the board. The more you rely on or believe in luck, the less effort you make to take concerted control over both your actions and the outcome. Which in the case of many gambling activities is a very, VERY bad idea.

A Nation of Superstitious Gamblers
For much of recorded history, China has been something of a global leader in terms of gambling. Or at least, a country where gambling plays an incredibly important part in national culture and society in general. But what’s also true to say about the Chinese in general is that they are extremely prone to superstition. Which means that when you combine these two attributes together, you find yourself looking at an entire nation of superstitious gamblers.

Those who have researched gambling superstitions in detail over the years have found there to be two common causes in most instances. These being a requirement for the gambler in question to feel they have some kind of control over what is actually pure chance, along with other superstitions that are more deeply rooted in history or tradition.

For example, while the number 13 is considered to be rather unlucky here in the UK, it’s the number 4 that the Chinese associate with death. To such an extent that gamblers will actively avoid gambling on dates that include the number 4, staying in hotel rooms that feature the number 4 and so on. By contrast, the number 8 has a strong connotation with prosperity. Which means that if the number 8 features in any way and to any extent, the respective gambler is likely to feel significantly more fortunate and prosperous.

For the most part, the kinds of gambling superstitions that perpetuate in China are not dissimilar to those of the west. Nevertheless, there is also a relatively long list of Dos and Don’ts, which features entries that vary from the interesting to the downright ridiculous.

…and that’s exactly what we will be taking a slightly closer look at now:

Chinese Gambling Superstition Don’ts
Under no circumstances should you ever count any of the money you have won or lost while gambling. Doing so will curse the rest of your game.

Chinese Gambling Superstition Do’s
If possible, always gamble while wearing red underwear. Red supposedly being a lucky colour with the potential to improve your performance.

And there you have it – just a few of the kinds of gambling superstitions our friends to the east have been following for as many generations as anyone would care to remember.

Just to finish on our initial point of importance however – allowing superstitions to cloud your own common-sense judgment is never a good idea. Even when it seems as if luck really has taken control of things in one direction or another, always remember – you and you alone have control over every move you make!