How Has Macau Taken Over the Gambling Industry? 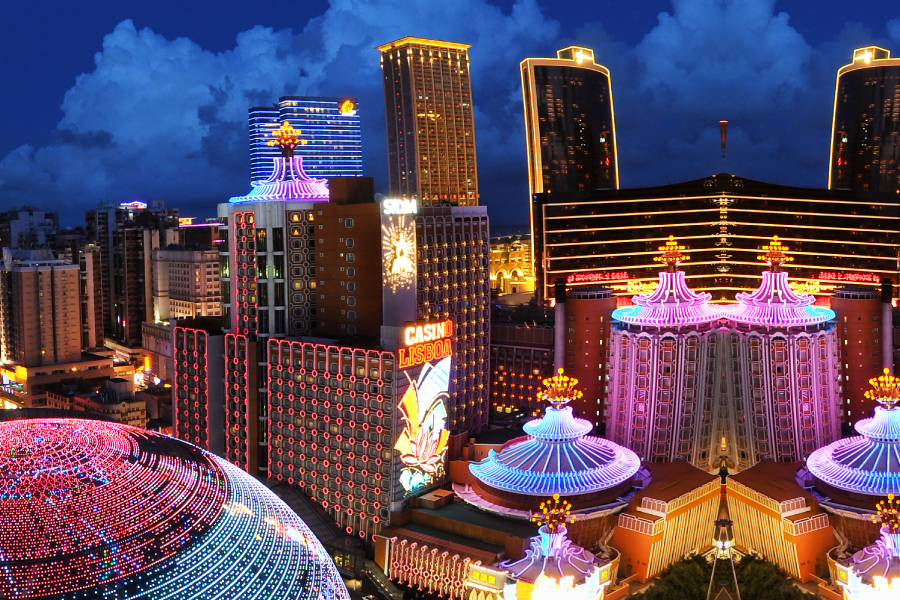 If you thought Las Vegas and Atlantic City were the undisputed heavyweights of the gambling industry…well, you certainly aren’t the only one. In fact, there are few other places that spring to mind when the subject of gambling at the highest possible level is broached. Which is why it may surprise you to learn that over and above all other gambling meccas, Macau has emerged as the new heavyweight above and beyond all heavyweights.

More so than Las Vegas? Yes…and by a huge margin! Put it this way, back in 2013, total gambling revenues in the Chinese territory hit a whopping $45 billion. Over the same period, Las Vegas barely brought home $6.5 billion. And just for the record, Atlantic City earned even less.

Momentum in this particular region has been accelerating for quite some time now, largely on the back of regulations having been loosened significantly by the Chinese government. In addition, disposable income levels in China in general are known to have been increasing rapidly, resulting in a population with a growing taste for gambling. And of course, the fact that international operators were suddenly allowed to move into Macau as of 2002 resulted in a massive influx of interest and investment in the region’s gambling infrastructure. Indeed, Macau remains China’s only location where it is legal to gamble, which goes some way to explain why tens of millions of Chinese citizens and visitors to the country alike make a beeline for Macau every year.

Even some of the biggest names the business has ever seen like Wynn Resorts and Las Vegas Sands have expanded into Macau.

The Las Vegas of Asia 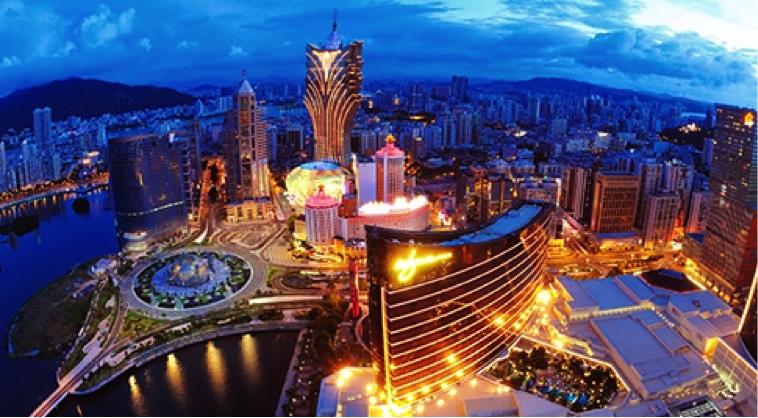 All of the above has contributed to a modern Macau which is considered to be the Las Vegas of Asia. This unique peninsula city remained under Portuguese control until 1999 – Portugal having permitted gambling in Macau during its rule. The Chinese government continued to allow a legal gambling in Macau when it took control of the territory, most likely due to the way in which the industry was generating extraordinary revenues and attracting millions. In fact, such is the scale of the gambling that takes place in Macau that it contributes no less than around 50 per cent of all annual city revenues.

Travel restrictions were also removed at the time Macau was handed over to China, which suddenly and massively increased the number of national and international tourists heading to the city. Prior to restrictions on outside brands and businesses being lifted in 2002, the so-called father of the gambling industry in Macau – Stanley Ho – maintained an extraordinary monopoly on the industry. Having deemed it necessary to open the industry up to outsiders however, the Chinese government decided to welcome foreign businesses into the region. This resulted in the most explosive growth and development imaginable across Macau, with just a few of the premier casino resorts moving into the region including Sands Macao, Wynn Macau, Venetian Macau, MGM Grand Macau and Galaxy Cotai Megaresort.

To say that Macau would soon leave even Las Vegas in the dust would be something of an understatement. As of 2013, the gambling industry in Macau was no less than seven times bigger than that of Sin City. Not only this, but annual growth at the time was also nothing short of enormous. It was a very similar story in 2014, when Macau once again outpaced Las Vegas by an enormous margin. Things didn’t continue at quite the same pace in 2015, but the Macau casino industry as a whole nonetheless remained and remains the biggest in the world. 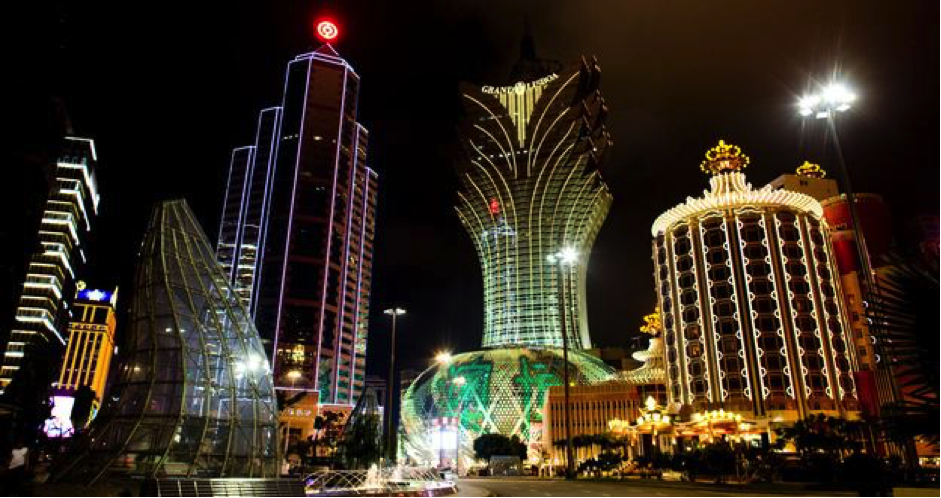 There are two distinctly different groups of gamblers that flock to Macau. On one side, there are those who belong to the tourist or occasional gambling category, who see gambling as a temporary and fun pastime, betting with small amounts of money before walking away. The other side, there are those who gamble at a much higher, some would say professional level who gamble on a regular basis with much larger sums of money. They are often referred to as the VIPs of the industry and represent the primary contributors to the revenue the Macau gambling industry rakes in every year.

What’s unique about the structure of the gambling industry in Macau is the way in which it is not run anything like that of Las Vegas. The VIP category in particular tends to be run by agent-based cartels and promoters based around East Asia. These agencies specialise in short and medium-term gambling excursions for high-rollers, which often include private air travel, luxury accommodation and all-inclusive services as standard. While these kinds of services do of course exist in Las Vegas, they take a significant backseat to casual, recreational gambling.

Things do however get a little more complicated when it comes to the way in which the gambling industry in Macau and across China in general is regulated. Despite the fact that so many agents focusing on Macau specialise specifically in the kinds of trips that involve massive sums of cash changing hands, there are strict limits on the amount of money that can be taken out of China per person. This is currently set at $50,000 per year, or $3,300 per visit. This would strictly limit the capacity of those looking to gamble at the highest possible level, though is a problem addressed by the agents themselves who set up credit facilities. Nevertheless, this once again becomes even more complicated when back in China itself, given the way in which both gambling and recovery of gambling debts are illegal in the country.

Long story short, it is impossible to travel from China to Macau to gamble at an advanced level and take any real profits home with you, unless you work with a capable and reliable agency. Which is precisely why such agencies are making spectacular amounts of money for their efforts.

Varying Regulations
Another enormous challenge in terms of how things are regulated in Macau comes by the fact that those who invest in the city from other countries may be regulated in entirely different ways than those established by Chinese businesses. One example being casinos owned and operated by United States investors, which are subject to local Macau laws, Chinese laws and U.S. laws under the U.S. Foreign Corrupt Practices Act. Given the way in which regulations vary from one casino to the next, it’s a pretty perplexing picture to say the least.

The fact that so much of what takes place is handled in a strategic manner in order to comply with strict regulations inevitably means that not everything goes in the books or abides by the rules. In fact, there are some in the industry who believe that the real annual value of the Macau gambling industry could be approximately 600% larger than official reports state. Once again, it’s the VIP contingency of gamblers that have been contributing the lion’s share of this, despite the best efforts of the Chinese government to limit movement of money. 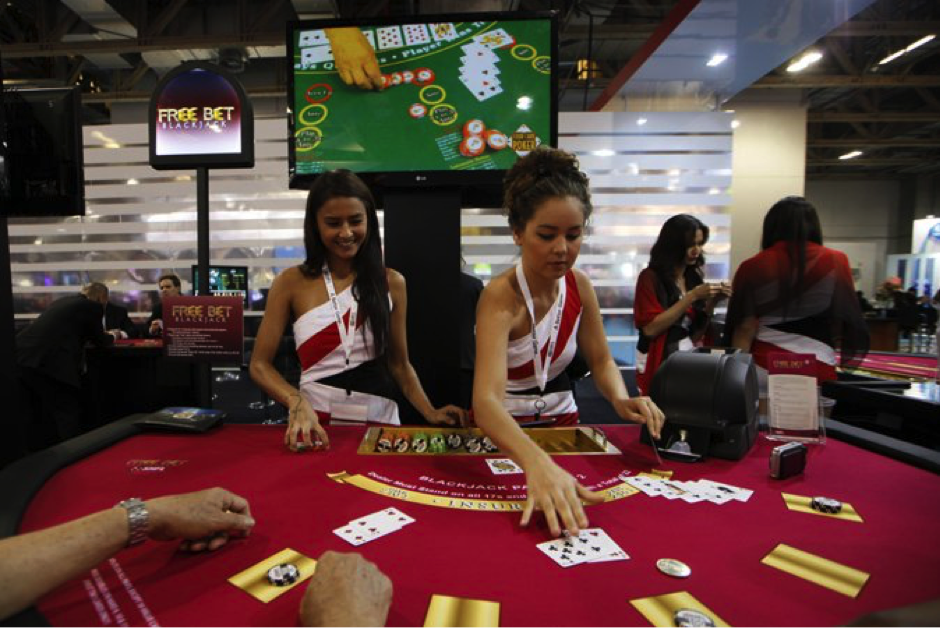 Of course, for those who consider themselves to be the same kinds of gamblers that flock in their millions to Atlantic City and Las Vegas every year, Macau represents a seriously attractive and enjoyable tourist destination. Just as long as you don’t expect to take vast sums of cash away with you, there are few places in the world that serve up bigger and better thrills for casino gamblers.

The casinos, the resorts and the scope of gaming on offer across Macau are nothing short of spectacular. All the best casino games you know and love are available in mind-blowing quantities, along with an endless array of unique and interesting variations given their own signature Macau twists. One of the scale of the gambling industry in Macau is almost impossible to comprehend – the fact that it leaves Las Vegas in the dust largely says all that needs to be said. If you’re interested in an eye-opening recreational gambling experience and are happy leaving without a life-changing fortune, Macau ticks all the right boxes. 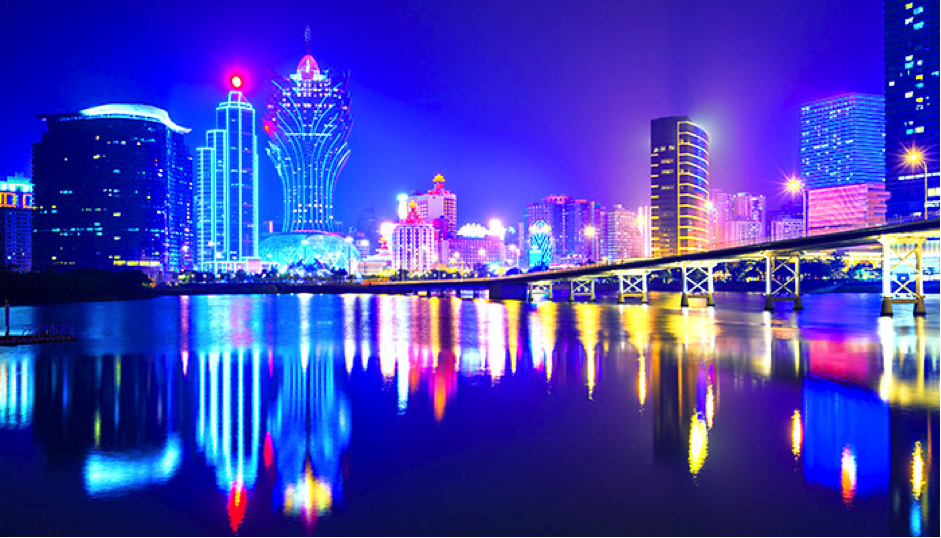 Regardless of the on-going complexities, the Macau gambling industry remains incredibly large, powerful and important – not to mention attractive to those who fall within the VIP bracket. In terms of exactly how things could be improved for mutual benefit going forward, chances are the Chinese government may find itself with little choice other than to revisit restrictions on dollar limits per visit, in order to ensure that the industry remains as competitive as possible.

In addition, it may eventually become necessary to introduce the regulatory system where all casinos and gambling operators in business in Macau are regulated in the same way under the same set of rules. However, given the way in which the Chinese government isn’t known for introducing radical overhauls to the way in which it controls and restricts movement of money and economic contributors in general, there is a strong chance none of this will happen in the near future at least.