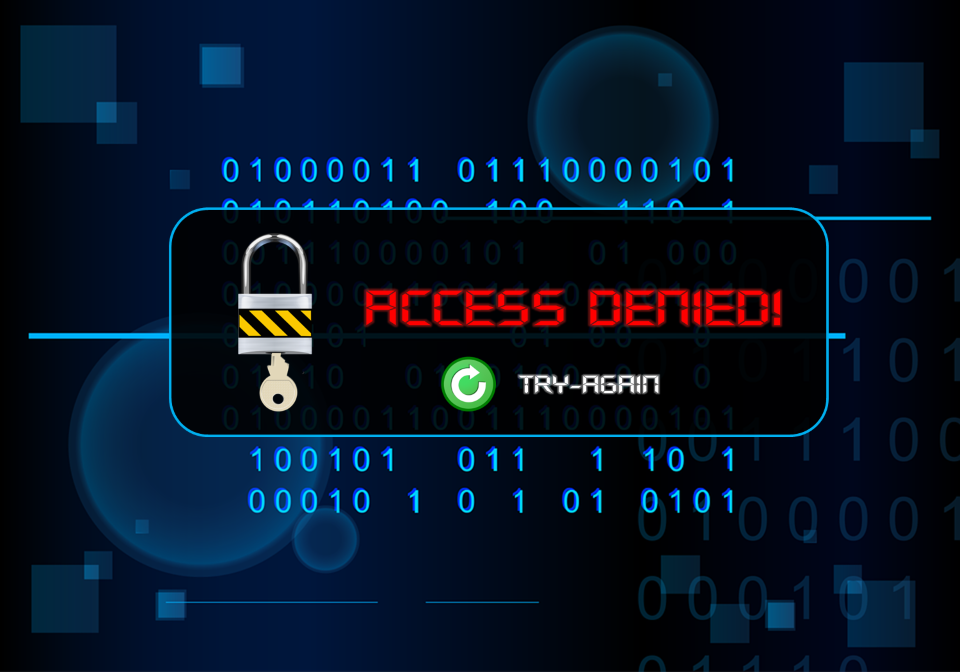 As you probably know by now, 888 was recently slapped with an absolutely enormous penalty for failing to properly protect its customers. But rather than specifically going out of their way to scam or harm subscribers, it was simply a case of policies regarding opting-out either not being followed or not being properly implemented in the first place.

It was found that the company had allowed more than 7,000 of its customers full access to their accounts and 888’s gaming assets, despite the fact that they had voluntarily opted out on a temporary basis. Opting-out is something pretty much every reputable online casino allows these days, as a means by which to both pinpoint and prevent problem gambling.

The idea being that when an individual decides that things have gone too far and they have lost control, they can flip the switch and bar themselves from their accounts for a set period of time. The problem being that in the case of these 7,000 individuals playing with 888, the apparent restricted access to their accounts didn’t happen. Which in turn resulted in the company being fined a whopping £7.8 million.

Better Detection
For obvious reasons, it’s not as if online casinos can actively and continually monitor every customer account manually. With millions of customers and thousands more signing up every week, the concept always has been and always will be a fundamental impossibility. Nevertheless, critics argue that there should be significantly more effective means by which problematic or potentially dangerous behaviour can be detected.

In one instance, one of the customers who opted for self-exclusion was still permitted to make more than 850,000 bets in the same year, with a total value of more than £1.3 million. Much of the money having been stolen from the respective individual’s employer. Suffice to say, the fact that this didn’t set alarm bells ringing at the earliest possible stage is borderline bizarre. Gambling charities are now putting pressure on the government to do more about the problem, which apparently isn’t being treated with nearly enough priority by the industry in general.

That, or the technology and software being used to detect problematic behaviour simply isn’t up to scratch.

Self-Exclusion
These days, the vast majority of responsible and respectable online casinos offer a wide variety of tools and resources to encourage responsible gambling. 888 being one of them – their website is packed with all manner of impartial and educational assets, focusing on responsible gambling, what to do in the case of a gambling problem and so on. Nevertheless, you cannot necessarily force customers to play by the ‘rules’ of responsible gambling. And this is precisely why charities would like to see the service providers becoming somewhat more heavy-handed with their own approach to the issue.

According to a recent study carried out by the UK Gambling Commission, somewhere in the region of 2 million Brits are at direct risk of developing gambling addiction. As suspected, the case involving 888 quickly found that the problem was entirely due to a technical failure in the protection systems the company implements in general. While the accounts of those who had chosen self-exclusion should have been restricted, a technical issue allowed them to continue accessing them. Which in turn led to an accumulated £51 million being deposited, gambled, recycled and so on.

The idea of self-exclusion being that the moment you begin to suspect you may be developing a problem, you can effectively put your gambling activities on hold. You don’t have to walk away forever and nor do you have to put any complicated measures in place to ensure you don’t succumb to temptation. You simply confirm your request with the casino website in question and your account is temporarily restricted.

Or if you prefer, permanently.

Research would suggest that it is a scheme that works for the most part and  more people than ever before are choosing to go with self-exclusion – even if only on a very temporary basis. Nevertheless, such schemes can only be of any kind of effectiveness when the technology behind them actually works.

Pinpointing Problematic Behaviour
As for when and where the time comes to consider self-exclusion, this is one of the most difficult questions to answer outright. The reason being that not only are the gambling habits of each and every gambler fundamentally different, but so too are their opinions. What one person may consider to be perfectly normal and controlled gambling may constitute dangerous and irresponsible behaviour in the mind of another. As such, it comes down to one person and one person alone to determine when and where things have crossed the line – you.

Complicated as the issue may be, it is actually relatively simple to pinpoint problematic behaviour. There are two tell-tale signs to watch out for above all others, which suggest that the time could have come for a break.

The first of which being even the slightest hint of financial difficulties, or simply gambling with more money than you intended to. When this happens, it indicates a loss of control. And when you lose control over a habit that is proving to be detrimental, this is the defining characteristic of addictive behaviour. You don’t necessarily have to have hit rock-bottom – any indications that you are losing or have lost control should be taken extremely seriously.

Other than this, it’s critically important to be aware of the fun and enjoyment factor. You might be sick of hearing the same “When the fun stops, stop!” warning, but it really couldn’t be truer or more vital to acknowledge. The simple fact of the matter being that the moment you stop enjoying online gambling of any kind, you need to ask yourself – what are you getting out of it? It’s not making your rich, it’s not doing your health any good – why not take a break? You might find that doing so helps you find what it was you like about it in the first place again.

And if not, at least you’ll have escaped before doing yourself (and those around you) and potentially severe damage.