How to Cope With a Big Loss or Losing Streak 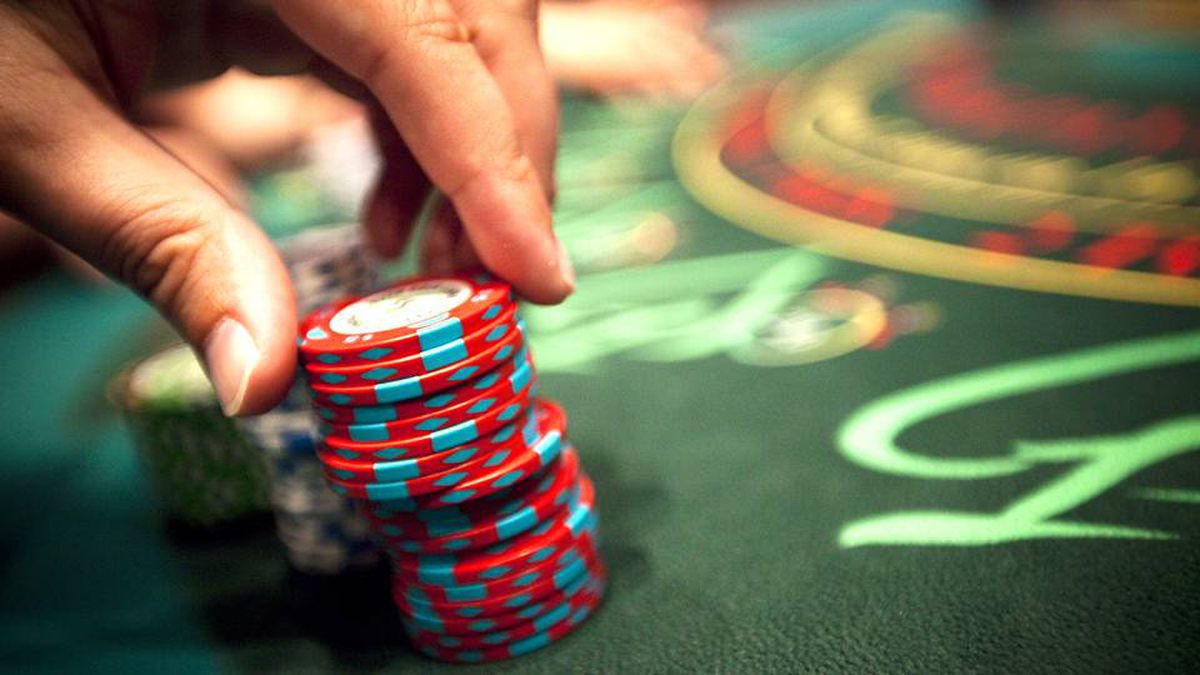 Sooner or later, you’re going to lose. The single most unfortunate yet consistently accurate realisation every gambler needs to accept. After all, if it was simply a case of winning and winning all the time, how would casinos and bookies stay in business?

Short answer, they wouldn’t. They stay in business because at some point or another, everybody loses.

This may all come across as somewhat doomy and gloomy, but this isn’t actually the case at all. Instead, by acknowledging the fact that losses are often inevitable, you find yourself in a position where you know how to deal with them.

Losing streaks and losses in general are never pleasant. After all, nobody wants to find themselves suffering from a financial hangover. Nevertheless, knowing how to cope with these kinds of things is the mark of a savvy and capable gambler. Throwing the tantrum to end all tantrums is an option, but it certainly isn’t the preferred option.

Instead, do as the professionals do and follow the following five rules next time things don’t exactly know your way:

First and foremost, it’s human nature to immediately blame anyone and anything in sight when things go wrong. The reason being that if we successfully shift the blame elsewhere, we don’t feel nearly as bad about whatever it is that went wrong. Unfortunately, this simply isn’t an option as far as gambling is concerned. This is because whichever way you look at it, it was you and you alone who got you into this mess. Even if the outcome was spectacularly unlikely, nobody twisted your arm and forced you to do whatever it was you did. Even if you are dealt the most incredibly bad hand by Lady Luck herself, it still comes entirely down to you and you alone. Hence, the first thing you need to do is stop the blame game and take responsibility.

Is it possible to deal with a heavy financial loss and walk away with a smile on your face and a song in your heart? Of course it isn’t. Depending on the size and nature of the loss, you’re pretty much guaranteed to feel a wee bit miffed for a while at least. The thing is though, there’s a big difference between feeling gutted and feeling sorry for yourself. In this instance, it’s the latter that needs to be avoided. Feeling sorry for yourself essentially amounts to considering yourself a victim in whatever it was that happened. If you’ve taken into account what’s been discussed above, you’ll see this isn’t the case at all. Self-pity is enormously counterproductive and, in the instance of gambling, completely misdirected. You made the decision, you’re responsible for the loss and so you’re hardly deserving of a pity party!

One effective way of steering things back in a more positive direction is to consider exactly what went wrong. Think carefully about how you ended up in the position you are currently in, along with what could be done to prevent it from happening again. For example, if you were 100% convinced you are making the right decision, learn the painful lesson that there are no 100% certainties in the world of gambling. If you lost more than you can afford to lose, you need to think more carefully about how much you put on the line next time. If you followed a bad tip or guideline from someone else…well, you get the point. There will always be a reason why things went wrong and an exact moment when you opened the door to disaster. Identify and make sure you don’t make the same mistake twice!

Hold Off as Long as Necessary

It’s often said that the best thing you can do after falling off the proverbial horse is get right back on it. In the case of a gambling loss, this is pretty much the worst thing you can do. Not until you are completely over the loss should you even think about getting back into gambling. Just as long as you are clouded by the mistake you made and the desire to recoup your losses, you’re probably going to make all manner of mistakes along the way. This rule is also particularly important if the loss in question took you close to or beyond your allocated gambling spend for the week/month/year. If it’s the first day of the month and you’ve already lost your full £200 monthly allowance, tough luck!  Getting back into gambling of any kind too quickly after suffering a heavy loss can have catastrophic consequences. A risk that simply isn’t worth taking.

Last but not least, when you do decide the time is right to get back on that same proverbial horse, you need to completely forget about how much you lost. The longer you dwell on the fact that you lost say £500, the more likely you are to keep this figure in mind as the amount you ‘need’ to win. Again, it’s human nature to have the desire to win back at least the amount you lost, in order to make up for past mistakes. Unfortunately, in about 99.9% of instances, you’ll only ever come out with even bigger losses than before. Chasing losses simply doesn’t work. Instead, you need to reset everything back to zero – effectively acting as if nothing ever happened in the first place. Or if anything, proceed with even more caution than you did before, in order to minimise the likelihood of facing further heavy losses. If you have even the slightest of cravings to win X amount of money to make you feel better about the whole thing, you’re in no position to be gambling again just yet!