The Different Types of Slot Players 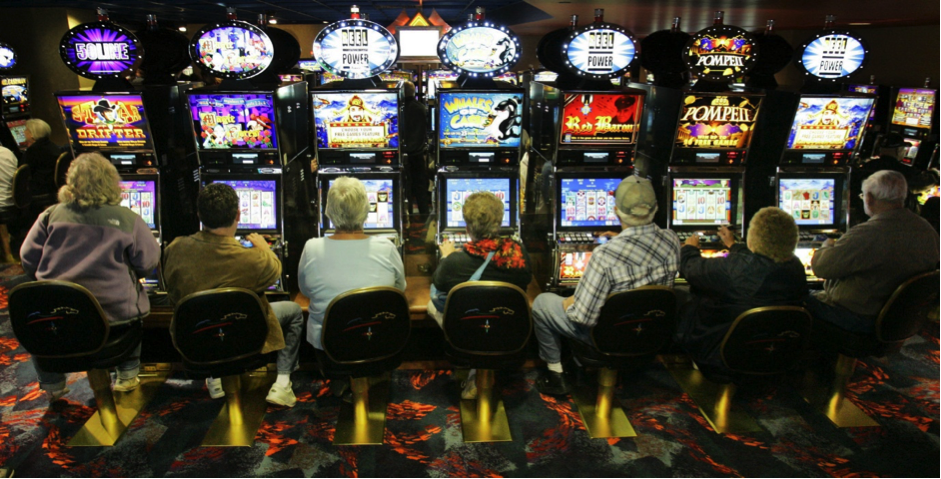 Pigeonholing and stereotyping are bad habits we like to avoid. Here at Casino Papa, we understand and appreciate the fact that everyone is unique and (usually) wonderful in their own way. But at the same time, this doesn’t mean that no matter who you are and how you approach your gambling activities, you don’t fall squarely into one of a handful of brackets.

In this instance, we’re talking about those with a penchant for online slots. For millions of casino gamers worldwide, the allure of online slots far outweighs that of all other casino classics across the board. Precisely why slots remain the number-one money-spinners for casinos worldwide – they’re fantastic fun and demand no specific skills to enjoy.

So if you’re more than a little into your online slots, you’re certainly in good company. The question being – what type of player are you?

The answer – chances are you fit squarely into one of the following brackets:

The Patient Yet Determined Type 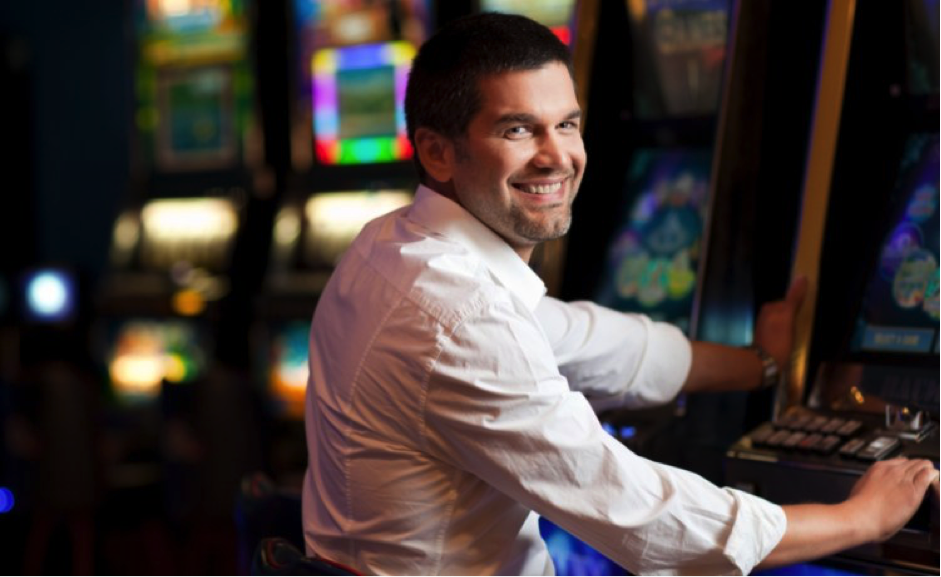 First up, patient yet determined types are those who set out with a clear goal in mind and have no intention of quitting until they reach it. It could be that they’re out to hit a certain combination, win a certain amount or pretty much anything else they can think of at the time. In doing so, they can happily sit for hour after hour at the same machine and even deal with the most unfortunate losing streaks. They know (or at least they think they know) in the backs of their minds that sooner or later, their persistence will pay off. Irrespective of whether or not it happens, they have the patience to deal with the outcome.

The Impatient and Skittish Type

Right at the opposite end of the spectrum, you have those who have absolutely no patience whatsoever and yet still believe they’ll come out successful. Rather than taking their time, making sensible decisions and working towards some sort of goal, they simply hit the button randomly and hope for the best. Each time, reacting with fury and impatience when things don’t quite go their way. The problem being that with these kinds of gamers, entertainment and enjoyment typically goes out of the window. Unless they find themselves on a losing streak – which cannot be relied upon – the whole thing can be frustrating and messy. If you fall into this bracket, you might want to think about re-thinking your gaming habits.

Irrespective of how many hours they clock-up in any given day or week, some gamers instinctively stay loyal to one single slot. In doing so, they get to know it at the deepest level and can practically play it with their eyes closed. It becomes part and parcel of their everyday life and they enjoy every minute of it. To such an extent that they genuinely see no reason whatsoever why they should even consider trying anything else. Just as soon as they find a slot that suits their preferences and gaming style, they stick with it religiously.

Conversely, you have those who cannot and will not stick with any given slot for more than an hour or two. Having identified the fact that there are literally thousands of slots to choose from, they want to choose them all! For these gamers, enjoyment comes in playing the field and spicing things up with as much variety as possible. They try dozens or even hundreds of slots in the average month, rarely giving any individual slot much of their dedicated time and attention.

If you do happen to fall into this bracket, don’t feel too bad about it – you’re far from in the minority! Millions of slot gamers worldwide mistakenly believe that with the right strategy, they can turn a profit. Concepts such as ‘hot and cold’ machines steering the decisions of slot gamers all over the world. The problem being that with online slots – pretty much every online slot ever created – there’s no such thing as a winning strategy. It all comes down to sheer luck, in-line with whatever odds are embedded in the machine by its respective developer.

This typically tends to be the bracket that incorporates the vast majority of newcomers. Rather than chasing enormous wins that are probably never going to come, you’re quite satisfied playing for pennies with prizes of a more modest nature. You choose the kinds of machines that pay smaller prizes on a regular basis, as opposed to those who swallow vast sums of cash before paying out anything at all. Even if you only have a bankroll of say £10, you can easily make it last days or even weeks on end. You’re more interested in the entertainment aspect than the prospect of taking home a healthy payout.

The All Or Nothing Type

Alternatively, you could be the kind of slot gamer for whom no outcome other than a spectacular outcome is acceptable. These are the online slot fans who choose the most volatile games on the market, where jackpots can be enormous but are very rarely paid out. Rather than putting pennies on the line, higher-rollers often put tens or even hundreds of pounds on the line with every single spin. The good news being that in most instances at least, they have the kinds of generous bankrolls that can deal with this kind of risk.

Last but not least, a surprising proportion of online gamblers fall into this bracket – usually without even realising it. In short, this is the bracket that applies to those who have a habit of consistently losing track of time and getting carried away. You sit down with your chosen game with the intention of killing a few minutes, only to suddenly realise you’ve been at it for hours. If you have the bankroll and lifestyle to cope with these slight oversights, no worries. By contrast, if these occasional or frequent slip-ups are proving problematic, you might want to consider a temporary break.