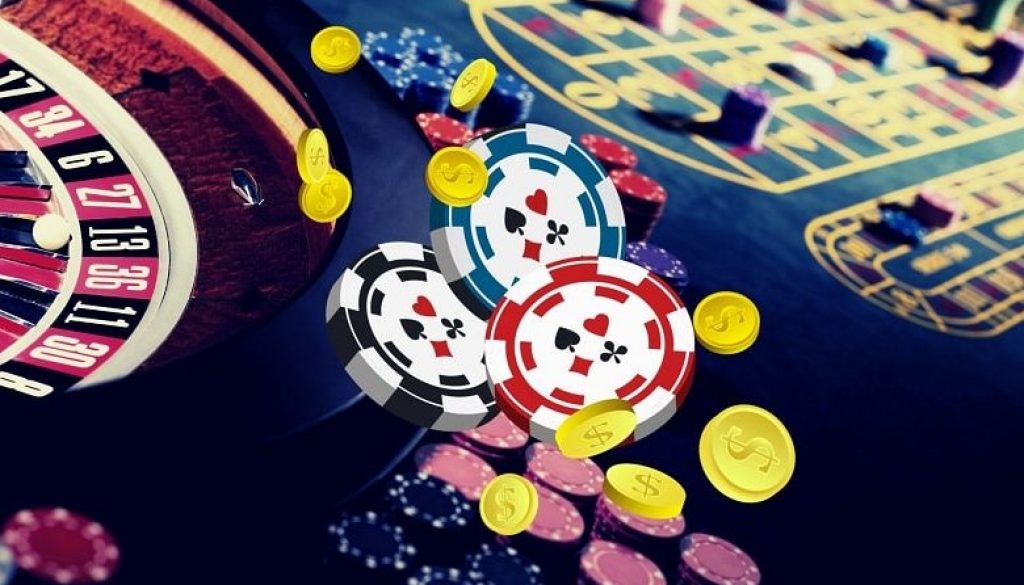 As it’s been a while since we shared a semi-interesting list of facts and figures, we figured that’s exactly what we’d do today!

Given the size and popularity of the online gambling industry as it stands today, it’s almost impossible to believe that it didn’t even exist just a couple of decades ago. Likewise, when you think about where it’s likely to take us in the years and decades to come…well, you probably can’t even imagine what the folks behind the scenes have in store!

There are currently somewhere in the region of 1.6 billion people accessing online casinos and betting sites, every single day. Which gives you some idea as to just how lucrative the industry is. Not only this, but also how it’s possible for some of the biggest brands out there to routinely hand out six- and seven-figure jackpots.

So without further ado, here’s a quick rundown of 10 things you probably never knew about online gambling – some of which you might find at least slightly interesting:

First of all, have you ever wondered why it is so rare to be dealt or even see a royal flush in person? How difficult can it be to be dealt these exact cards?  Well, the simple answer is that when it comes to individual five-card combinations, there are a total of 2,598,960 unique hands that can be dealt with a single deck of cards. Suffice to say therefore, the odds are most certainly not on your side!

As you probably know, there are various myths and theories regarding the ‘controversial’ and perhaps even ‘sinister’ nature of some of the most popular casino games. But one of the most interesting is that which gave roulette the alternative nickname of “the devil’s game”. Why so sinister?  It’s simple really – add up all the numbers on the wheel and you’ll come out with 666.

Contrary to popular belief, the odds of taking home a prize from an online casino are actually higher than those of a comparable real-life casino. The reason being that those who operate online casinos typically have far fewer costs to worry about, no premises to run and very few staff to pay. As such, they can afford to pay out a lot more in prizes to their patrons.

You probably know that Australians have something of a reputation when it comes to online gambling. Interestingly though, they’re massively outpaced by their American counterparts. On average, Australians stick around at an online casino for 47 minutes with each visit. In the United States, the average time is an impressive 107 minutes per visit.

On a global basis, it is estimated that the mobile gambling market alone will have a value in excess of $100 billion for the first time ever at the end of 2017. Mobile has already taken over as the most popular overall web access method for a new-generation of gamers.

While the online gambling industry as we know it today hasn’t been around for very long, certain developers were tinkering with the idea as far back as 1998.  This was when the very first online poker site in the world officially went live, though was admittedly rather primitive and limited by today’s standards.

Back with those all-important odds again, how many different ways do you think it is possible to make “bingo” on a card with the usual 90 numbers? The answer…well, chances are you didn’t realise is was a full 44 million. After something of a slump, bingo is once again enjoying a massive spike in popularity – primarily due to the equally massive spike in global hipster populations.

If you’ve ever wondered what the truth is about card counting, it looks a little like this. In a real-life casino, accurately taking note of the cards that are dealt as they are dealt during a game of blackjack can help you make more educated decisions with regard to your wagers. Get it right and you tip the odds at least slightly in your favour. Unfortunately – and contrary to popular belief – it is fundamentally impossible to use card counting, when playing with an online casino. The reason being that rather than using a physical deck, online casinos use random number generators. Which in the real-life instance would be a little like each and every turn of the card being proceeded by a freshly shuffled pack.

Last but not least, in terms of how it all got started in the first place, the first official online casino to open its doors went into business in 1996. At that time, it was considered an incredibly impressive and ambitious venture, despite the fact that there were only 18 games available and pretty much none of the features and facilities we take for granted today. As things stand right now, unless an online casino has at least 300+ games to offer, it tends to be considered a little on the primitive side!

It’s always interesting to take a look at the current position and indeed the history of online gambling, given the speed at which the industry is progressing.

After all, it won’t be long before the screens we’ve gotten used to are replaced with the most immersive virtual reality hardware ever devised, which could to a large extent give even the biggest real-life casinos in the world a run for their money!