Your 101 Introduction to Bitcoins 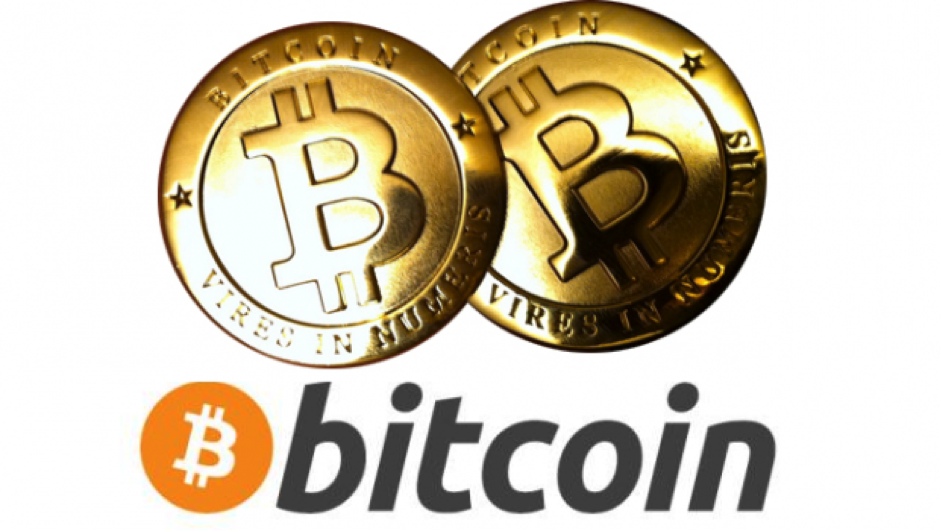 Anyone who has kept up to date with the news over recent years will undoubtedly have heard of the Bitcoin. The world’s first semi-official digital currency has made quite a few headlines, having quickly gone from being something of a curious unknown to representing the very foundation of any number of businesses. The idea of a virtual currency that doesn’t have a physical presence but instead exists electronically might come across as strange, but there are many who believe that it could represent no less than the future of all currencies on a global basis.

If you’re into casinos and online gaming…which we can assume you are given that you are here…then chances are you have also come across casinos that support Bitcoins as a payment method. As such, we thought we’d share with you an extremely rudimentary introductory guide, to cover a few Bitcoin basics that you may not yet be familiar with.

What Are Bitcoins?
To answer the most obvious and important question right away, Bitcoins are a virtual currency that does not have a physical presence in the real world, but instead exists digitally. Think of it a little like having a bank account and only ever paying for things using a debit card, or perhaps PayPal. You never actually need to see the cash or hold it in your hands, but you are still able to use it to make purchases. Just as is the case with every other currency, the value of the Bitcoin varies significantly, in accordance with how many people are using it, how much people are willing to pay for it and so on. In the early stages of the currency, one Bitcoin was worth no more than a few pennies. Back in 2013, the Bitcoin hit a record high of more than $1,200. Suffice to say, many of those who purchased thousands of Bitcoins for next to nothing in the early days suddenly found themselves rather well off.

What Is So Special About Bitcoin? 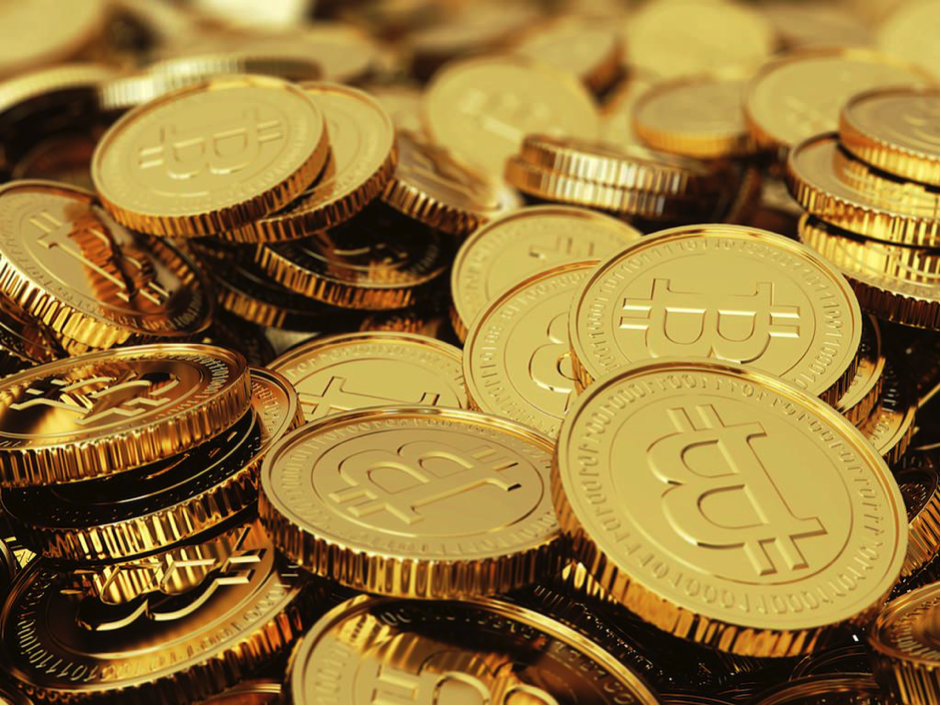 What makes the Bitcoin entirely different from every other type of currency (like the example we mentioned above) is the way in which no third parties are required. Or in other words, you do not need to involve additional service providers like Visa or your chosen bank, in order to handle and use the currency. Instead, absolutely everything happens directly between the buyer and the seller. In addition, one of the primary purposes of the Bitcoin virtual currency is the way in which it is supposed to be uniquely safe and secure to use.

What Is Decentralised Currency?
If you ever hear Bitcoin being described as a decentralised currency, what this basically means is that absolutely nobody, no country and certainly no government has any authority over it. It is a universal currency that can be used anywhere in the world and is not bound to any specific nation, business or anything else. However, this lack of ownership also means an inherent lack of control and regulation, which is why there are quite a number of experts who remain wary about the idea in general.

Is Bitcoin Anonymous?
Contrary to popular belief, using Bitcoins for any given purchase does not in any way guarantee anonymity. The reason being that when and where you make purchases using Bitcoins, it will always leave something of a trail which serves as proof of purchase and evidence of the transaction. What’s more, the vast majority of reputable service providers to accept Bitcoins ask their customers to provide proof of identity and often proof of residence, before allowing them to use the virtual currency.

How Do You Use Bitcoins? 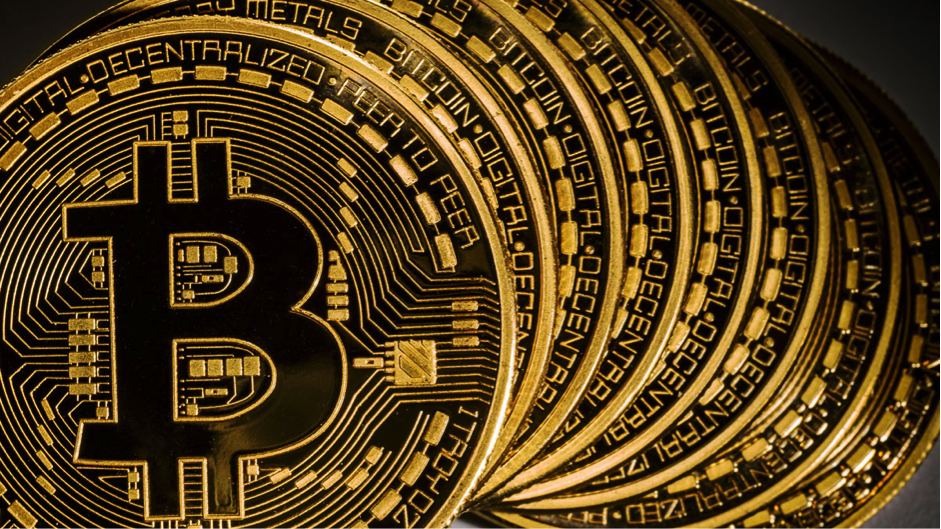 If you have ever used PayPal, owning and operating a Bitcoin wallet is very similar. In essence, the currency you own exists in a virtual format only and can be accessed and used in exactly the same way as a PayPal account or bank account. It is also popular to cash-out Bitcoins and have their value converted into real money to use in the real world.

How Many People Are Using Bitcoin?
While it is known that there are somewhere in the region of 13 million Bitcoin wallets in existence all over the world, it’s very difficult to know exactly how many of these people are actually readily using Bitcoins on a daily basis. Some take to the idea like ducks to water – others try it out and soon reach the conclusion that it really isn’t for them. Nevertheless, the one thing we do know for sure is that the number of bitcoin users is increasing every year.

How do I Get Hold of Bitcoins?
For the average individual, there are basically two simple ways of obtaining Bitcoins. The first of these is to buy some, pretty much in the same way that you would buy any kind of foreign currency. It’s simply a case of accessing a Bitcoin exchange online and buying them using your chosen payment types. Alternatively, there are some online businesses and promotional agencies that have started paying their employees and contributers with bitcoins.

What Are Bitcoin’s Disadvantages?
Last but not least, the two primary disadvantages of Bitcoins are the way in which there are extremely volatile in terms of value and currently accepted by comparatively few businesses. Nevertheless, both such issues could potentially change radically over the years to come, as the popularity of the virtual currency increases.