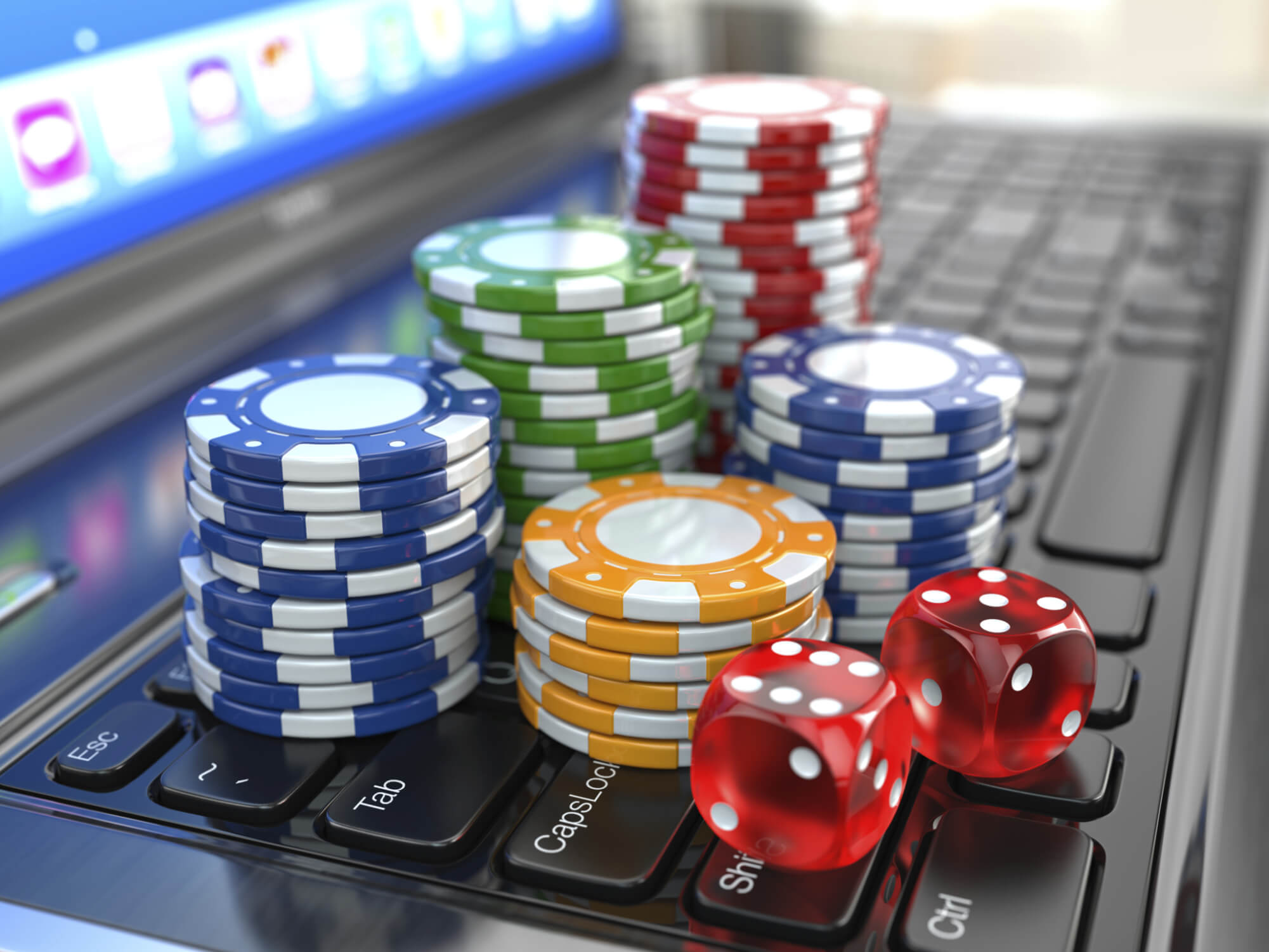 It’s the kind of debate that prompts pretty ferocious reactions from parties on both sides of the fence. To a dedicated real life poker player, the very mention of Internet poker is enough to send blood pressure skywards. To those who are well and truly into online poker, the benefits over playing for real seem too obvious to overlook. And if you try and reach any kind of conclusion as to which of the two is better, you’d better be ready for one hell of a backlash!

The simple fact of the matter is that online poker and offline poker are entirely different animals. Even where the same rules, stakes and general approach apply, there are colossal differences between online and offline poker. Even if it seems as if the two are one and the same, they aren’t. Whether or not one is superior to the other is entirely a matter of personal opinion. But what about difficulty? Would it be fair to say that online poker is easier than the offline variety, or is it in fact the other way around? Or is there no real difference at all?

The answer depends on who you ask, but there are one or two important areas to mull over, if you’re looking to come up with a valid conclusion. 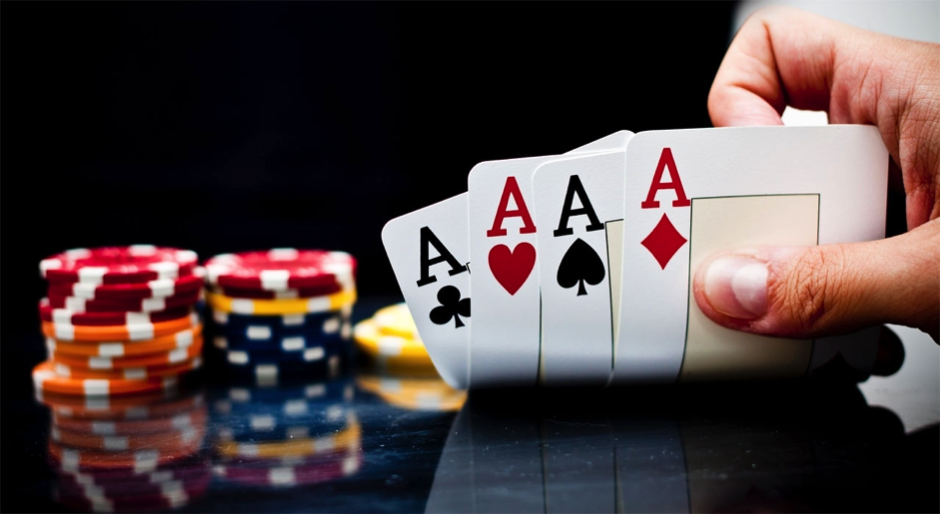 For example, the reason why so many turn to online poker primarily or exclusively is the fact that it is comprehensively accessible. Just as long as you have a computer, a smartphone or a tablet PC, you can play poker anywhere and anytime in any manner you like. Not only this, but it is perfectly possible to play online on an unlimited basis without having to put so much as a penny on the line. For this reason, there will always be those who claim that online poker is fundamentally easier. It’s right there in front of you at all times, you don’t have to wager a cent if you don’t want to and you can always find other players at the same level as you.

The thing is though, all of the above doesn’t necessarily have any kind of bearing on how difficult poker is or isn’t. It simply means you can play more of it. When it comes to comparative difficulty, it tends to a large extent depend on your current skill level and preferences in general.

When Online Poker Is Easier

eGenerally speaking, beginners and those with limited experience will find online poker considerably easier. This comes partly down to the fact that not only do you not need to know the ins and outs with regard to the rules, but you don’t even need to know the various hands and the strength of your own. When playing online, you effectively play with a virtual assistant taking care of much of what happens on your behalf. It becomes impossible or near impossible to mess up the rotation, or to overlook the fact you’re staring a killer flush right in the face. As such, playing online represents just about the best way of getting familiar with the rules and how it all works in general.

There’s also the fact that playing online completely eliminates the intimidation and embarrassment factor, which can be extremely stifling for newcomers. No matter how bad you are or how many mistakes you make, you’re comfortably hidden from view. This also eliminates the possibility of anyone picking up on your absolutely dreadful attempts at pulling a ‘poker face’, which probably give the game away in an instant.

When it comes to online poker, you can be certain to find a range of promotions and competitions that can benefit you not only playing the game, but also through your day to day life. For example, the LadbrokesElfie competition gives you the chance to win a £500 voucher, and help raise money to charity by entering. These types of benefits can be hard to find in a land-based casino, and with so many promotions to choose from when you sign up to a casino, you could be in with an even bigger winning chance. 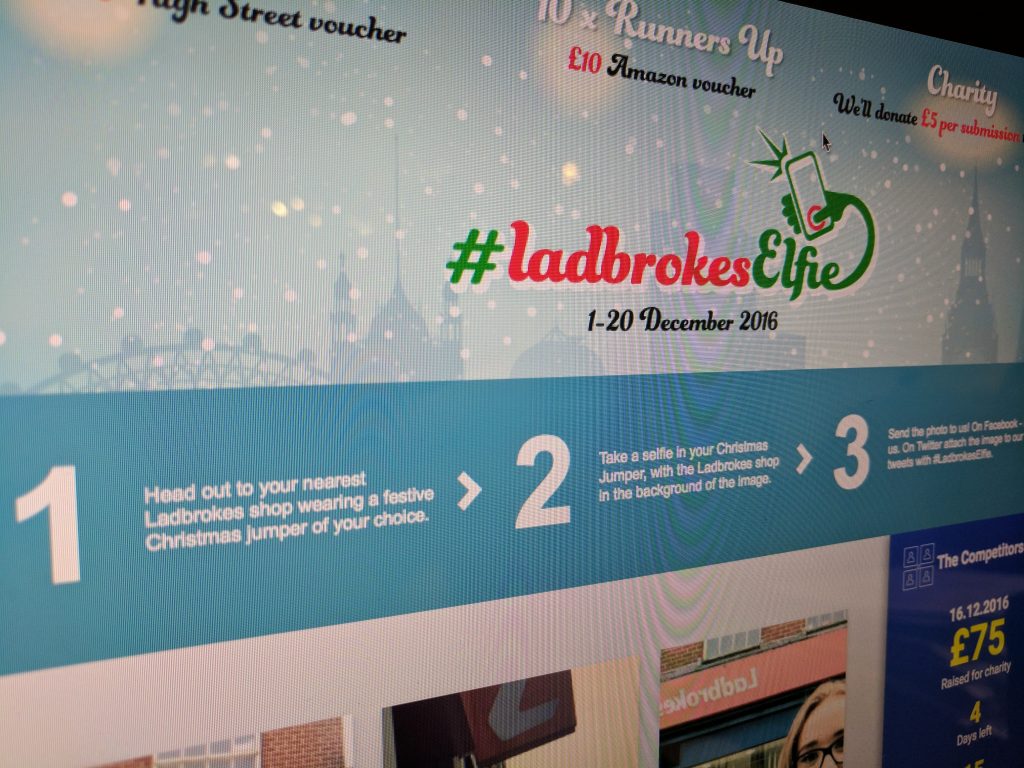 As already mentioned, the fact that it is possible to play online for free also makes it a great entry-point for newcomers. The same also going for round the clock access to poker rooms and tables with players at the same level as you.

On the whole therefore, online poker has a tendency to be easier and more accessible than real poker for newbies and beginners.

When Online Poker Is Harder 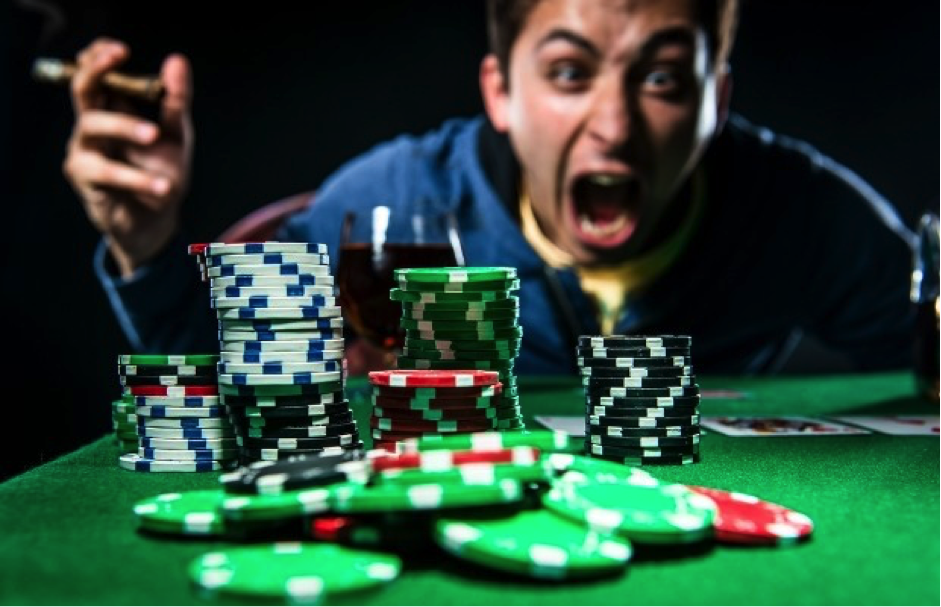 On the other end of the spectrum, those who play poker at a more advanced or even professional level may find online poker significantly more difficult. This is especially true for those who may have carved out careers for themselves entirely in real-life poker, given the way in which the two are so fundamentally different.

For one thing, thousands of high-level poker players all over the world rely on ‘tells’ and other in-person signs and signals, when it comes to the moves they make in-game. The problem with poker online being that as you are not physically in the room with anybody else, you cannot pick up on any of these tells or signs whatsoever. Indeed, the concept of the ‘poker face’ is null and void when it comes to online poker, as all you have to look at is a computer screen, or perhaps an avatar. So for those who rely on or at least use these kinds of things to influence the way they play, online poker instantly throws out a severe challenge.

In a similar vein, those who play poker online tend to flit from one table and website to the next on a pretty constant basis. In turn, this doesn’t give the professional poker player sufficient chance to get to know the habits and tendencies of their fellow players, which could be used to influence their own moves. Just as soon as you have become aware that ‘PKRBOSS123” raises on every pair, he disappears and is replaced by a total stranger. So once again, this kind of strategic play becomes difficult or impossible.

In addition, there’s the way in which locating and joining high-stakes poker games online is exponentially easier than it may be in the real world. On a 24/7 basis, it takes just a few clicks to take a seat at the kinds of tables where six-figure sums are changing hands by the minute. Suffice to say, in most instances those frequenting such tables tend to have much higher skill levels than the buddies you’d usually play a few hands with. So in this respect, it is much easier to find extremely challenging poker taking place online than it might be in real life.

And then of course there’s the way in which it can be much easier to make what turned out to be relatively unwise decisions when you are not in fact dealing with hard currency right there in front of you. When your current balance exists as nothing more than a number on the screen and placing a crazy wager is as easy as clicking a button, it takes enormous control and willpower to avoid doing exactly that.

Falling for Phishing
On a related note, online poker also has the potential to be more difficult for players at lower to intermediate levels who may fall for ‘phishing’ tactics. This basically refers to a process whereby predatory players at a higher level deliberately and ruthlessly target those at a lower-level, in order to consistently win smaller amounts and stack up huge profits long-term. When playing online, it can be difficult to spot these kinds of tactics, until you have already fallen foul of them.

Breeding Bad Habits
Though not directly connected with difficulty as such, it’s also worth factoring in the way in which online poker does in some respects have the potential to breed bad habits. Or at least, it does for those who tend to play free online poker, without putting any real money on the line. The problem being that when you play for the lowest possible stakes or perhaps no stakes at all, you cannot rely on your judgment and decision-making abilities. The reason being that as there is nothing on the line, there are no consequences associated with losing and nor is there, strictly speaking, anything to gain from winning. As such, you fall into the kinds of habits which when transferred to a real-money poker game could lead you entirely down the wrong path.

In Summary
Bringing it all together to produce an outright conclusion…well, the truth is there really isn’t one! For the most part, the entire debate between online and offline poker comes down to nothing more than personal preference. That is, aside from those who physically do not have the option of attending real-life pokers games, for any given reason. But in terms of difficulty, the answer will always differ significantly in accordance with your current level, chosen technique and preferred style of poker in general.

So while it’s a bit of a vague and cliché conclusion to say the least, it is nonetheless true to say that both forms of poker are equally weighted in terms of advantages and disadvantages. As such, the best advice is to simply stick with a whichever type of poker ticks the right boxes for you.

And of course, avoid getting into any arguments with those who don’t share your preferences, as chances are you will never see things eye to eye!