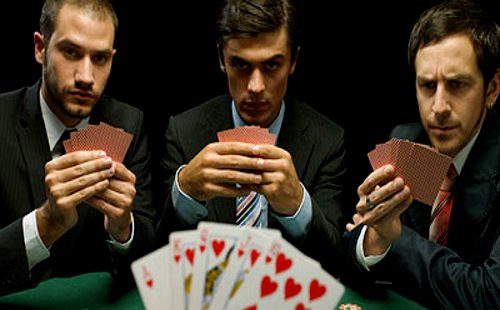 Just to clarify one thing before going any further, the answer is yes – each and every poker player will have their own specific and often unique tells. But at the same time, this doesn’t mean that there are not certain tells that tend to be commonly shared between most poker players.

One of the biggest problems when it comes to poker tells is the way in which both the science and the reality of them tend to be massively different in real life, when compared to how they are portrayed in the movies. Which in turn means that if you have learned anything about poker tells from popular culture, it might be a good idea to forget it entirely.

The simple truth of the matter is that regardless of what you may have been told and be repeatedly told going forward, there really is no exact science behind poker tells. Instead, they tend to be inconsistent, contradictory and in most cases will not tell you nearly enough for you to base your moves entirely on the tells of others. It is a subject that has been studied intensively at great length and this is the same conclusion that has emerged every time.

So, does this mean that poker tells are useless? Not in the slightest – it simply means that you cannot rely on them exclusively and nor can you take them for granted as obvious as they may appear to be.

So as far as the most experienced professionals currently in the game are concerned, here’s a quick overview of just a few points and pointers to help you make sense of poker tells: 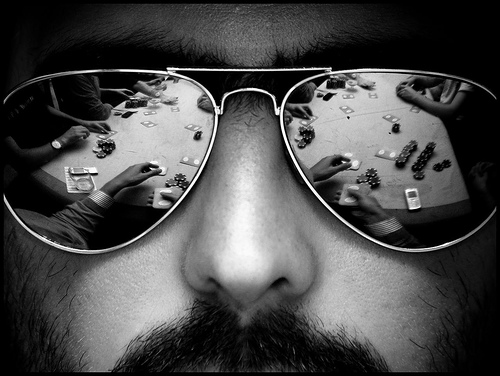