The Best Slots for Every Superhero Wannabe 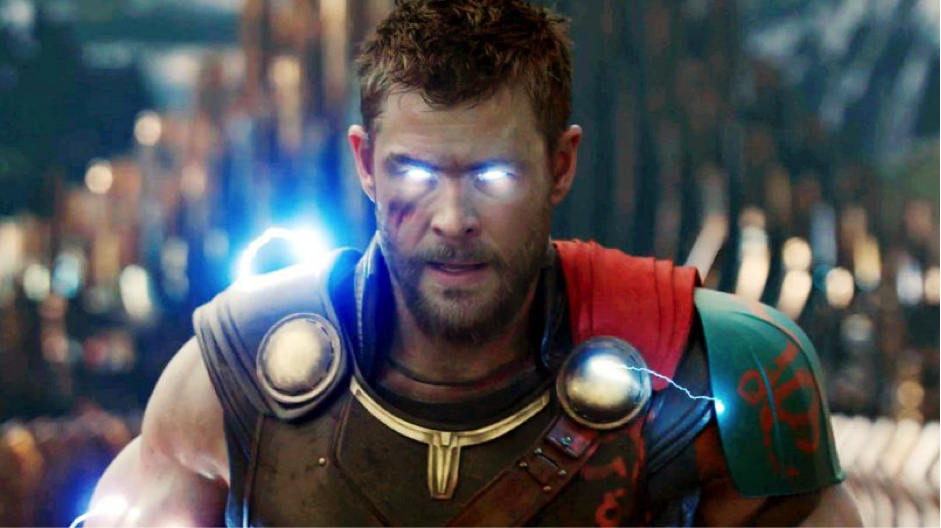 The superhero genre in cinemas has gone from strength to strength over the past decade. Well-known heroes like Batman and Superman used to have sporadic outings in movie theatres, but there’s now a steady stream of superhero movies from the likes of Marvel Studios and DC Films. The Marvel Cinematic Universe alone has accounted for 21 movie releases since 2010, making superhero films (and the legacy of the entire genre) impossible to ignore.

As it turns out, people genuinely cannot get enough of superhero movies – demonstrated by Avengers: Endgame, which miraculously soared past James Cameron’s Avatar to become the highest-grossing film of all time. Heroes like Thor, Shazam and Deadpool may have previously only been familiar to comic book fans, but they are now recognised throughout the world. Incredible characters, intriguing locations, fantastical abilities and mind-blowing storylines all adding to the appeal and excitement of the superhero genre.

Unsurprisingly, all of the above has had a huge impact on the online gaming industry. Particularly when it comes to casino gaming, wherein developers are constantly looking for new and interesting ways to engage audiences. The iGaming industry always has its finger on the pulse of popular culture, so it is no surprise that there are many online slots that perfectly capture what makes superhero movies so successful.

But which are the best superhero-based slots right now? Given the enormity and diversity of the options available, where should a newcomer to superhero slots start?

As always, it largely comes down to personal preferences. Nevertheless, there are three simply spectacular slots that should make it to the top of the list of every superhero wannabe:

A look through the new slot releases at No Account Casino reveals a clear emphasis on adventure and fantasy as themes. All of which means that Thor: Hammer Time fits in perfectly on both counts. You probably don’t need a detailed explanation on how this slot could appeal to fans of the Marvel Cinematic Universe.

Thor: Hammer Time uses classic Norse symbols on the reels while delivering a soundtrack reminiscent of an epic blockbuster. This slot is the perfect game for those who particularly enjoyed the Asgard scenes in the Thor trilogy, while Thor’s Lightning Bonus feature will evoke memories of the character’s epic entrance to the battle in Avengers: Infinity War.

The themes and characters from this NetEnt slot would fit seamlessly into the Marvel Cinematic Universe or a DC movie. There are clear types of superhero villain archetypes introduced as the antagonists in many popular movies; the criminal masterminds (Kingpin, Joker), the moguls (Lex Luthor, Norman Osborn), and the all-powerful universal threats (Thanos, Galactus).

Similarly, Warlords: Crystals of Power illustrates three distinctive villainous characters, The Barbarian, The Priestess, and The Samurai, to produce specific bonuses from scatter symbols. This is reminiscent of how different types of superhero villains pose different threats, and how the heroes and the gamers must traverse them in order to be rewarded (or to save the planet). The rich graphics of Warlords will instantly transport you to this magically medieval-inspired world.

While Marvel may have been on top in movie theatres recently, it hasn’t always been this way. On the IMDb rankings, The Dark Knight’s rating of 9.0 makes it the only superhero movie to surpass the 8.7 of Endgame. Christopher Nolan’s trilogy has a certain prestige in the superhero genre, showing Batman on screen in a way never seen before.

That unique interpretation of the Caped Crusader is brought to life in The Dark Knight slot. The game very much occupies the same world as the film, using images lifted from the movie to create the dark and eerie atmosphere that critics loved about The Dark Knight. The success of The Dark Knight in 2008 helped usher in the modern superhero era – an era that looks set to continue for the next decade at least. Expect more game developers to produce online slots inspired by superhero themes in the years ahead.

Whichever way you look at it, the theme of a slot matters. If it isn’t built around a theme you have a genuine interest in, you won’t get much enjoyment out of it. But at the same time, it’s just as true to say that a theme isn’t the only thing to consider. If you’re out to find a new slot to spend a few hours with, there are a few additional things worth taking into account.

The most important of which being as follows:

First up, the volatility of the slot refers to its likelihood of paying out a prize with any given spin. At the bottom of the spectrum, low-volatility slots pay prizes with consistent regularity, though the prizes tend to be relatively modest. At the top, high-volatility slots pay much more infrequently, though the prizes paid can be significantly more generous. Your bankroll and general preferences will determine which is best for you.

Across the board, it’s always a good idea to stick with slots with the highest possible RTP percentage. RTP basically refers to how much money the slot pays in prizes, in accordance with its takings. For example, a slot with an RTP of 96% would pay £96 in prizes for every £100 wagered by players collectively. The higher the RTP, the better.

Last but not least, it’s up to you to decide whether or not to choose a slot with a whole bunch of special features and bonus rounds. These kinds of additional features can bring added excitement and depth to the experience, but can also complicate things for inexperienced players. In any case, it’s worth remembering that the overwhelming majority of superhero-based slots can be tried for free with virtual currency, before going ahead and placing a wager. This way, you can see whether or not it’s the right slot for you, without having to put any real money on the line.