Lottery Strategies – Are They Really A Thing? 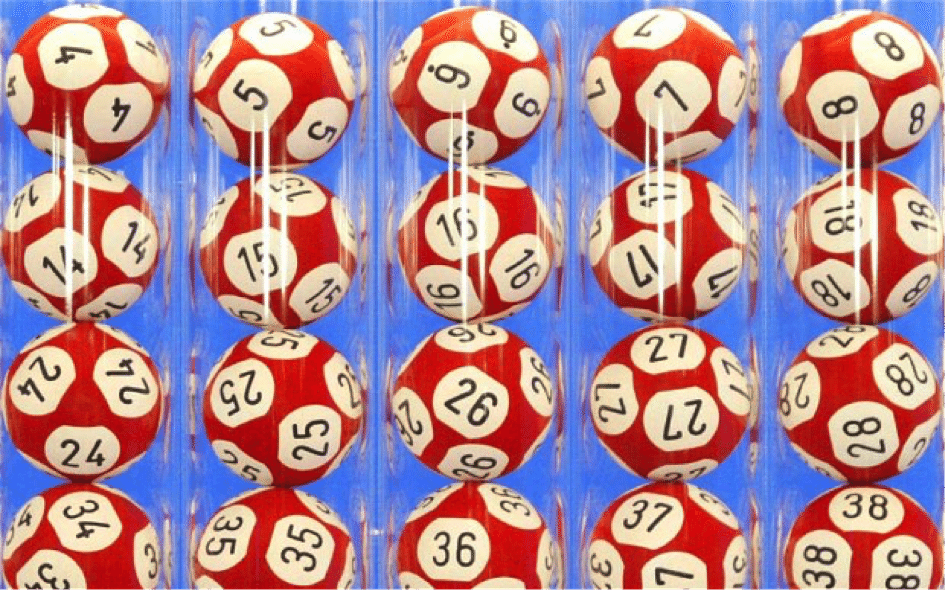 In case you hadn’t already noticed…of course you have…lotteries are becoming a pretty big deal for the online gambling scene. These days, more online casinos and betting sites than ever before are offering access to a world of lotteries, often with the kinds of prizes that make the UK’s National Lottery look a bit on the puny side. And as more countries and states keep on accepting foreign players, it’s a tapestry that’s getting richer by the day.

Unsurprisingly, the rise in lottery availability has led to the biggest spike ever in helpful ‘guides’ and resources on the subject of lottery strategies. Seriously – Google “how to win the lottery” right now and you’ll find an endless string of articles and guides (some actually expect you to pay for!) with the apparent secret on winning the lottery.

All a bunch of BS? You’d think so, but there are so many folk out there who well and truly swear by their own lottery strategies. So rather than just dive in with the judgements…we’re not like that you see…we figured we’d instead go through a few of them and judge them on their own merits. And as usual, we’ve nothing to gain from making it up and our info is all free – info you can actually trust!

The only thing we know about the origins of this particular myth is that they must have suffered from some kind of OCD or other obsessive personality trait. As the name quite rightly gives away, this is the strategy that advises players to select their own lottery numbers and to do so in a sequential order. In a six-number draw therefore, something like 1-2-3-4-5-6 or 22-23-24-25-26-27. As far as its advocates are concerned, this gives the players an improved chance of winning a prize. In reality however, it’s complete and total tripe.

Random is random and this is the very dictionary definition of random – no six numbers are more likely than any other six. However, given the fact that most people don’t choose sequential numbers, doing so means that if your numbers come up, you’re less likely to have to share the jackpot with anyone else. So on that note, it does have at least one benefit…sort of…maybe.

Strategy 2 – Invest Your Winning in Other Tickets

Basic common sense or a real strategy for bigger wins? This particular strategy proves popular at the roulette table, where re-investing what you win can then improve your odds of winning bigger. Technically speaking, if you won £20 and spent this on 10 more tickets than your usual 1, you’d increase your chances of winning by 10X.

Sadly, when the odds of winning say the US Powerball come out at 292,000,000 to 1, these extra 10 tickets don’t add up to much. Better than nothing, you might say, but still not the same kind of strategy. 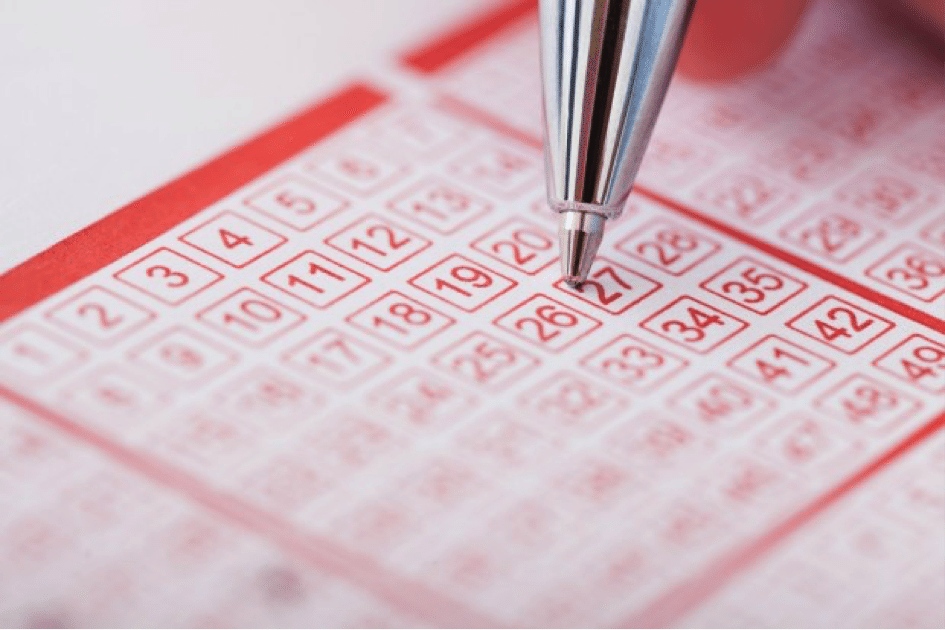 Sooner or later, your chosen numbers just have to come up, right? Even if only a few of them, the odds are in your favour if you stick to your guns, yes? No…not even a bit. This is a real favourite among lottery players the world over and wins the approval of plenty of high-level gamblers. The only problem being once again that it’s totally nonsensical. Sure, you can stick to your numbers, but given the fact that every single draw is random, the odds are the same every time.

The only benefit of sticking to your numbers is the fact that if your numbers were to come up and you’d just chosen to abort your lucky digits, it’s not the kind of thing you’d likely get over in a hurry. You’re more likely to be hit by a lightning bolt than for this to happen of course, but still…depends how you prefer to play the odds.

Ah yes, the number-one strategy followed by so many casino amateurs and pros alike. Given the fact that numbers 14 and 39 haven’t been drawn for the past year and a half, surely they must be due to pop out soon, right? Which in turn means that if you choose all the numbers that don’t show up too often, you’re far more likely of taking home a prize. It’s logic…it seems obvious…it’s a shame it’s completely off the mark. 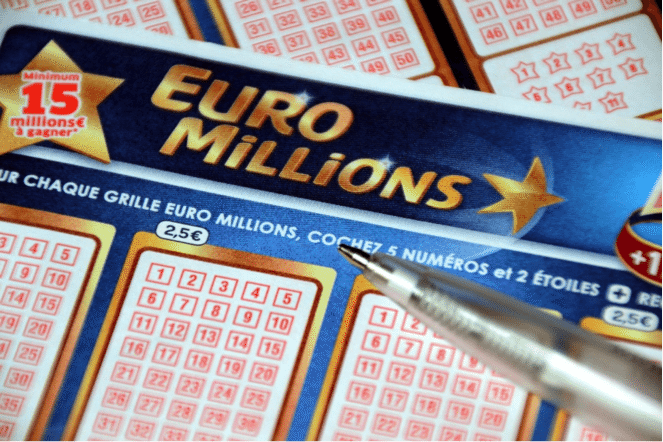 As already mentioned, with each draw being 100% random 100% of the time, it makes no difference whatsoever what was drawn when. It’s technically just as likely for the same numbers to be drawn every week from now until the end of time than it is for any other set of numbers to ever come out. So while you can choose rare numbers if it makes you feel better, it won’t affect your odds of winning.

Have you heard the conspiracy theory about quick-pick auto-selection machines being hardwired to ensure you get a string of numbers with the lowest possible odds? That the lottery systems as a whole are weighted toward certain players and specifically work to shun others? So have we…and we laugh heartily each time we hear the same claims!

If the draws are truly random, which they are, there’s no such thing as weighing anything toward anyone with the numbers that are chosen by you or for you. Pick whichever approach you like – it won’t make a blind bit of difference. 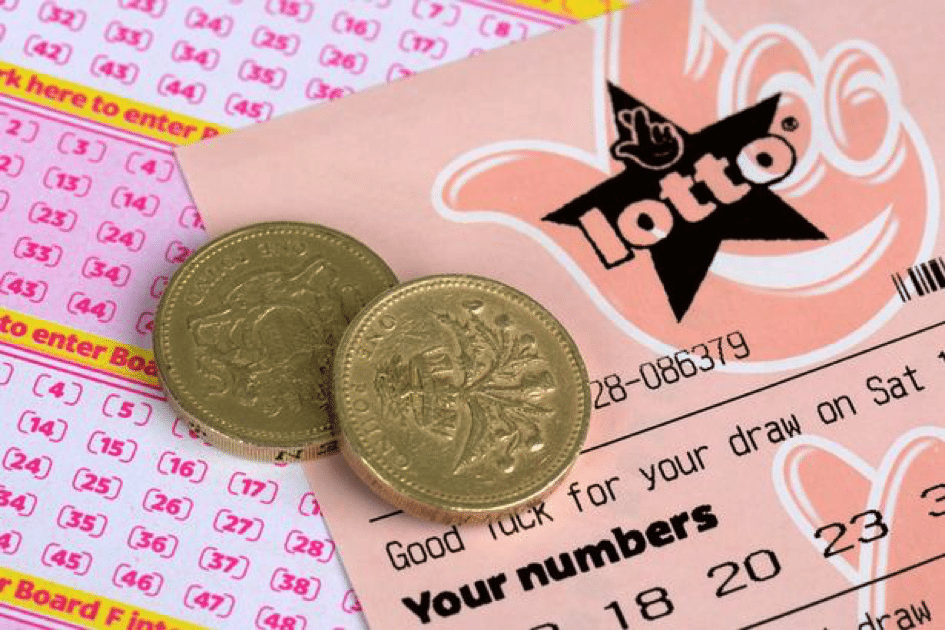 Last but not least, while there’s technically a degree of logic behind this one, it’s flawed. Think about it in a simpler example – there’s a jackpot of £1 million and in order to make sure you win, you need to buy 700,000 tickets. An easy pay-off, but what happens if another two people you’re not in bed with also win? The answer – you come out with the biggest loss imaginable and deserve it for being a moron.

If it was as easy as this, folk would already be doing it all over the world. But it isn’t, so they aren’t.

So in summary, the answer is yes – lottery strategies are a thing…it’s just that they don’t work. Still, they can be seriously good fun and are about the only chance you’ll ever have to turn a few quid into millions, so while there’s no beating the odds, they’re always worth a flutter or two.

Just can the superstition and crazy strategies…they won’t get you anywhere!