Why Are There Different Gambling Laws & Regulations in Different Countries? 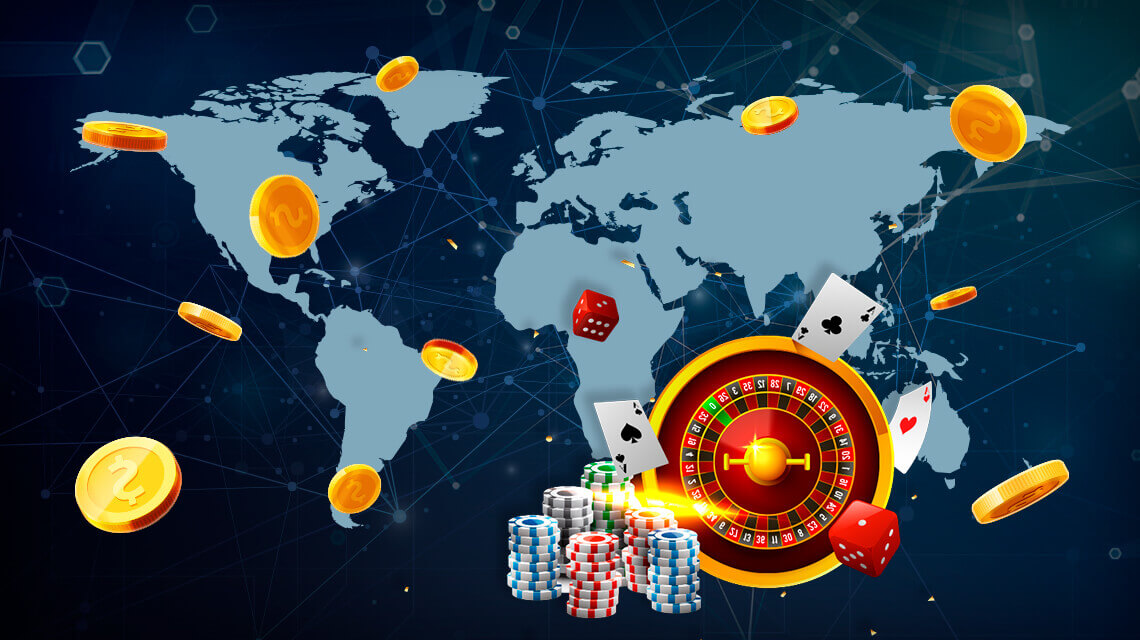 Depending on where you live, you’ll find your online and offline gambling activities governed by a very specific set of rules and regulations. If you’re fortunate enough to live in a region where most types of gambling are permitted, you probably don’t think twice about what goes on overseas.

By contrast, those who live in territories with strict or downright confusing gambling laws often question why they’re prohibited from playing. Some countries permit traditional casino gaming (under strict licensing) but prohibit online gambling, while others ban all forms of gambling across the board.

The question being, why?

Legal policy is a complex issue to say the least, which is why there’s no hard and fast answer to the whole thing. Governments make decisions based on the advice and evidence they have to work with, which for the most part results in policies for public protection and welfare. Some countries firmly believe gambling is harmful, while others view it as a valuable economic contributor and a perfectly safe pursuit (when approached responsibly).

Explaining the decisions reached by individual territories worldwide with regard to gambling policy is practically impossible. The simple fact of the matter being that much of it comes down to personal opinions and viewpoints on the whole thing, which differ enormously from one authority to the next.

Instead, therefore, it’s simply a case of acknowledging how gambling policies differ from on country to the next and ensuring you stay on the positive side of the law. Detailed below, you’ll find a basic overview of the current gambling policies for a selection of major territories worldwide.

In general, Europe boasts some of the most relaxed gambling policies in the world. The biggest gambling markets of all in Europe are currently Germany, Spain and the UK, where hundreds of traditional casinos sit alongside hundreds of virtual casinos in the online space.

Certain forms of traditional gambling are legal in the Czech Republic, Poland, Russia, Switzerland and Ukraine, but there is currently no allowance for playing online.

Gambling in the Americas

Things are slowly beginning to turn a corner in the United States, though the whole thing remains quite chaotic and confusing to say the least. The reason being that while Federal policy on gambling is relatively relaxed, each and every state is permitted to impose its own localised policy and legislation.

For example, states including New Jersey, Delaware, Georgia, Illinois, New York and Nevada all permit online gambling. Elsewhere, attempt to take part in online gambling activities and you could find yourself in trouble – even if you live literally a stone’s throw from any of these legal gambling states.

North of the border, it’s pretty much the same story. Depending on the province you live in, you could be permitted and encouraged to gamble online, or the whole thing could be forbidden entirely. In the case of the former, aggregation sites such as Casino Top can be particularly useful for finding quality online casinos for an enjoyable gaming experience.

Head south and the governments of Brazil and Chile aren’t what you’d call gambling advocates in general, though they don’t take a particularly heavy hand to those who break the rules. In fact, both countries have a pretty large and engaged audience of gambling fans (contemporary and old-school), so it wouldn’t be too surprising if new policy was introduced over the coming years.

There are 54 different countries in Africa, of which each and every one creates and implements its own unique gambling policy. To date, more than 30 countries in Africa have legalised gambling in all its forms, including but not limited to Egypt, Kenya, Botswana, Cameron, Ghana, Morocco, Namibia, Zimbabwe, Uganda and South Africa. There are more than 40 land-based casinos in South Africa alone, alongside a growing contingency of online casinos.

Interestingly, research suggests that one in every three people from Kenya regularly indulges in online gambling via their mobile phone. Across the continent as a whole, the online gambling market is expected to grow in size and value by as much as 150% within the next few years.

Australia’s long-time love affair with the ‘pokie’ is well documented – the slot machines and video poker machines you’ll find in almost every pub across the land. Their virtual counterparts proved every bit as popular following their introduction, though things became a little more complex in 2017 when a raft of new online casino regulations were introduced.

Today, it’s not quite as easy to indulge in legal online gambling activities in Australia, though there’s an interesting allowance for playing at online casinos that are based outside Australia.

Over in New Zealand, the country as a whole has a compact contingency of just six traditional casinos. Online gambling remains a somewhat sketchy question in terms of policy in New Zealand, though again it is permitted for citizens to gamble at online casinos based overseas, but not those operating domestically (of which there aren’t currently any).

Gambling in the Middle East

Last but not least, gambling is prohibited in the vast majority of Islamic countries for religious reasons. This means you’re unlikely to find any form of legal gambling taking place in countries like the UAE, Pakistan, Bangladesh, Brunei, Kuwait and Qatar.

Exceptions do exist, which is why you’ll find plenty of exceptionally extravagant casinos in tourism-heavy Dubai and in certain parts of Egypt.  Nevertheless, anyone planning on indulging in gambling activities in the Middle East should be extremely mindful of local policy, in order to avoid potentially heavy consequences if caught flouting the law.