The Five Poker Personalities at Every Home Game 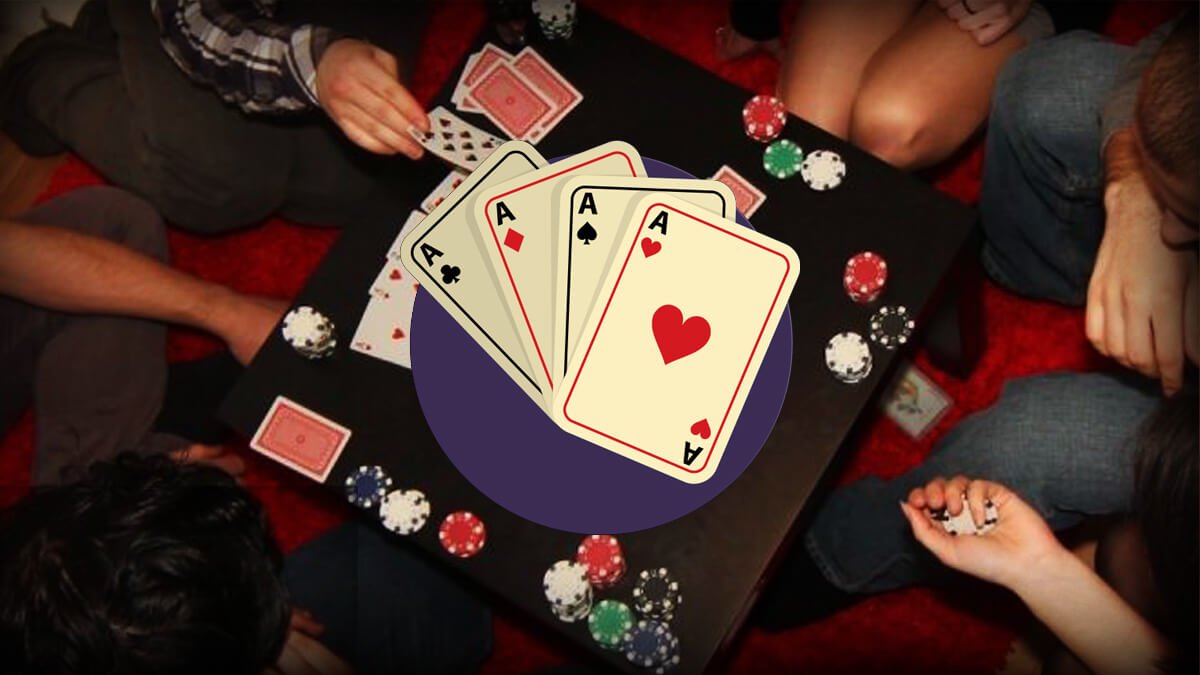 No matter who you are, where you’re located or what kind of friends you have, you always encounter the same personalities when you organise a game of poker. It’s amazing how the people you think you know best of all can somehow change in an instant just as soon as the cards are dealt. Suddenly, the timid turn into aggressive monsters, while some of those who usually have the most confidence disappear into their shells and play like wounded mice.

Not that any of this is a bad thing – it all comes down to the appeal and enjoyment of the experience. After all, if every single one of us played in exactly the same way, poker would be just about the most boring game on the face of the earth. We need personalities like these to make things interesting.  Not only this, but once you have a handle on the various personalities and how to deal with them, it can significantly improve your chances of sending them all home empty-handed!

So with this in mind, we thought we’d introduce you to the five poker personalities present at almost every single home game going. Or more importantly, a few tips and tricks on how to identify these personalities, ultimately with the aim of taking full advantage of them and exploiting their weaknesses.

Hell, isn’t that what playing poker is all about?

First up, if there are any members of the circle who clearly do not have a damn clue what they’re doing, you need to resist the temptation to destroy them. Even if you’re dying to look good and feel all the smugness in the world, take it easy. For sure they’re going to lose, but in the meantime it’s worth taking the time to at least give them a little value for money. Or in other words, attack them more slowly and gradually than you normally would, perhaps occasionally dropping your guard, playing hands you wouldn’t normally play and letting them win from time to time. The reason being that while they may lose their money sooner or later, they will at least also leave with some good memories and the motivation to play again. Otherwise, they might simply have no interest in going through the same process again, meaning a chair you will have to fill next time around and no guarantee of an easy ride.

There’s also a good chance you’ll come across the type of player who never seems to put any money in the pot whatsoever, unless they are forced to when the blind comes their way. Generally speaking, these kinds of players have two motivations for playing the way they do. One is that they think that if they simply sit around and protect their chips for long enough, they’ll at least survive long enough to see several other players wiped out and thus stand a better chance of winning. The other is that they are simply the type of spineless poker players with the complete unwillingness and inability to enter into a hand, unless they have a spectacular hand already. In both instances however, it’s pretty simple to handle a tight-ass. All you need to do is play increasingly aggressively and keep betting and raising them all the time. Sooner or later, they’ll either get bored and start playing properly, or they’ll inevitably run out of money.

Sometimes entertaining though potentially frustrating in equal measures, there will usually be someone at the game who despite having played religiously online for quite some time really has no experience whatsoever in the real world. What this can often mean is that as they have become so used to the computer telling them what to do next and reminding them when it’s their turn to make a move, they sit there absentmindedly waiting for someone to tell them what to do next. Despite the fact that they may have thousands of hands of poker experience, it ends up feeling like this is literally the first time they have ever seen a deck of cards. In the real world, it very well might be! Taking advantage of this particular type of poker player is relatively easy, for obvious reasons.

If there are one or more of these guys at the table, they will totally take aim at the noobs and attempt to wipe the floor with them. They can be very frustrating to deal with as they habitually play, raise and raise again, even if they’re holding pure garbage. Worst of all, they might not even give a damn about winning or losing. On the plus side, they can play right into your pocket. All you need to do is remember that if you have a hand that’s worth anything at all, there’s a good chance it’s better than theirs – their actions and behaviour having no bearing on the reality of things. Paradoxically, the more aggressive these guys tend to be, the easier they usually are to beat.

Last but not least, there will always be those who perhaps take things a little too seriously and honestly think they’re ready for the WSOP. They don what they think to be classic casino gear, they use the kind of lingo only they understand, they pull silly faces and they get very annoyed when anyone doesn’t know what’s happening. These tend to be the hardest to deal with in terms of beating them outright, but they’re also the easiest to fluster. Even if it takes a little light-ribbing to do so, those who take things too seriously are also the ones who tend to lose their cool the quickest. And when they do, rich and easy pickings for everyone else!