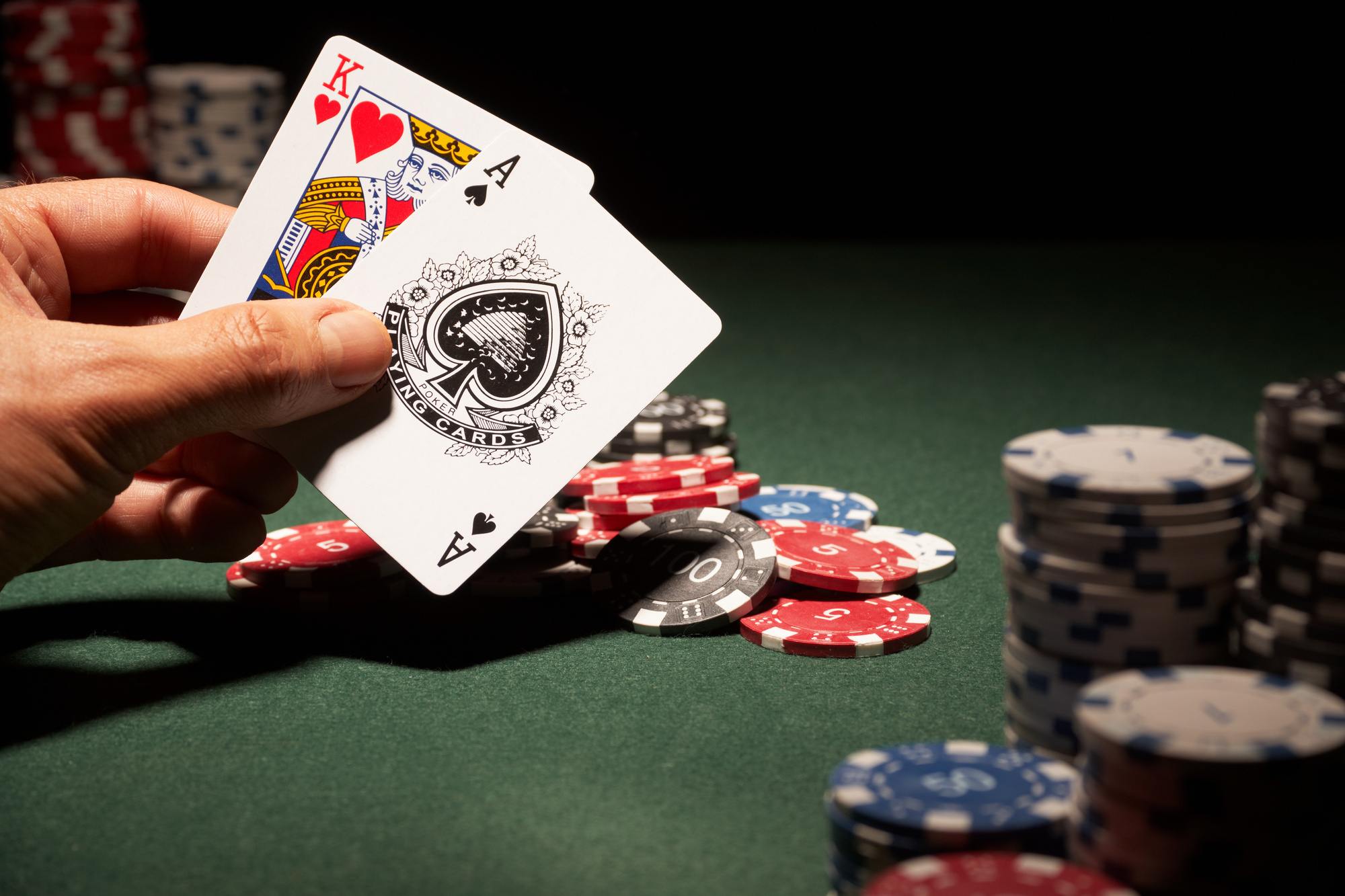 Blackjack tends to be the casino card game most people think they know a thing or two about. Which is hardly surprising, given the way in which the basic principle of hitting 21 with two or more cards isn’t exactly rocket science. In fact, it’s so simple that various versions of ‘21’ have become incredibly popular kids’ games all over the world.

But just as is the case with all other casino games, much of what people think they know about blackjack isn’t actually the case at all. Even when it comes to those who’d like to consider themselves pretty advanced, myths and untruths have a habit of clouding things somewhat. And for obvious reasons, the more of these myths and untruths you buy into, the more likely you are to make mistakes at the table.

So with this in mind, what follows is a brief overview of just a few more myths and untruths about blackjack there’s a good chance you’ve fallen for:

First of all, this is a myth that can have negative consequences on experienced and inexperienced players alike. For some reason, blackjack players who fancy themselves as experts absolutely hate it when they find themselves sharing tables with rank amateurs. Or at least, those who are unaware of basic blackjack strategy.  To a degree, there’s some logic to this. After all, if one of the players at the table hits at the worst possible time and goes bust, the card they took could have been exactly the card you needed to hit 21. Which in turn means that if they had known basic strategy, there’s a chance both if you would have won.

In reality though, looking at it this way is somewhat misguided. Take a look at how blackjack works and it soon becomes apparent that even the worst players do not have any influence whatsoever over your own likelihood of winning. At least when considering things mathematically, bad players make no difference at all. Instead, it’s simply a case of them potentially annoying those around them and making the game less enjoyable than it could be. Nevertheless, those who interpret it this way might themselves be taking things a little too seriously.  After all, blackjack is supposed to be a fun occupation!

What makes card counting different from every other supposed casino strategy is that it is the only one with the potential to work. The reason being that it follows a relatively simple system of mathematics and statistics – albeit one that demands a pretty big brain to pull off. Still, thousands of people all over the world know exactly how to make card counting work for themselves and do exactly that. Even as casinos attempt to make it as difficult as possible for counters to count, the best in the business pull it off nonetheless.

But what’s often misunderstood is the legality of card counting. In the simplest terms, card counting is 100% legal and cannot get you into any trouble with the law. However, it can certainly get you in trouble (or even barred) as far as casino policies are concerned. So while it’s the kind of thing that’s always tempting to have a go at, the truth is you’re far more likely to fail than succeed.  And in doing so, lose a hell of a lot of money before ever really getting the hang of it.  Still, at least it won’t land you in jail.

Counting cards is a time-tested strategy for gaining an edge at the casino. These days, casinos go out of their way to make it difficult for card counters, using multiple decks and keeping an eye on the betting patterns of players across the floor. With all of these efforts to prevent counting, it would be easy to think that this crafty strategy was against the law, and that may be what casinos want you to think. However, the famous blackjack technique is not illegal. Just because it’s legal doesn’t make card counting an accepted practice. If casinos suspect you’re counting, you may get banned from future play. Right about now, you may be thinking that counting online could be a better choice, but think again. Online casinos shuffle the cards at the end of every round, so counting isn’t a possibility. Stick to basic strategy to maximise your chances.

You Should Always Take Insurance

The biggest problem as far as the insurance bet goes is the level to which it is misunderstood. The problem being that amateurs in particular see the insurance bet as something of a strategic move they should go with every time, given the fact that it’s what the experts do. In reality, the truth about insurance is actually quite to the contrary. In the simplest terms, it is no more than a gimmick cooked up by the casinos to part unwitting amateurs from their cash.

Make no mistake about it – there are certain times and scenarios where taking insurance represents the best thing you can possibly do. However, unless you know exactly what you are doing and have plenty of experience, it’s actually better to pretend that the insurance bet doesn’t exist at all. You only stand to lose even more.

The Odds Are Always the Same

Last but not least, never fall into the trap of assuming that every blackjack table offers exactly the same odds and the same house edge. Put simply, they don’t.  The problem is that you have to go a little deeper than just scratching the surface when it comes to the rules and odds available.  Both of which should be taken into account before you even consider sitting down.

This is especially the case if you have spent time learning and perfecting any given strategy which favours one potential outcome over the other. After all, the last thing you want to do is find out at the worst possible time that the crafty casino you’re sitting in has altered the rules and odds, specifically to capitalise on people doing exactly what you’re doing.