Lucky Animals: Which is the Luckiest? 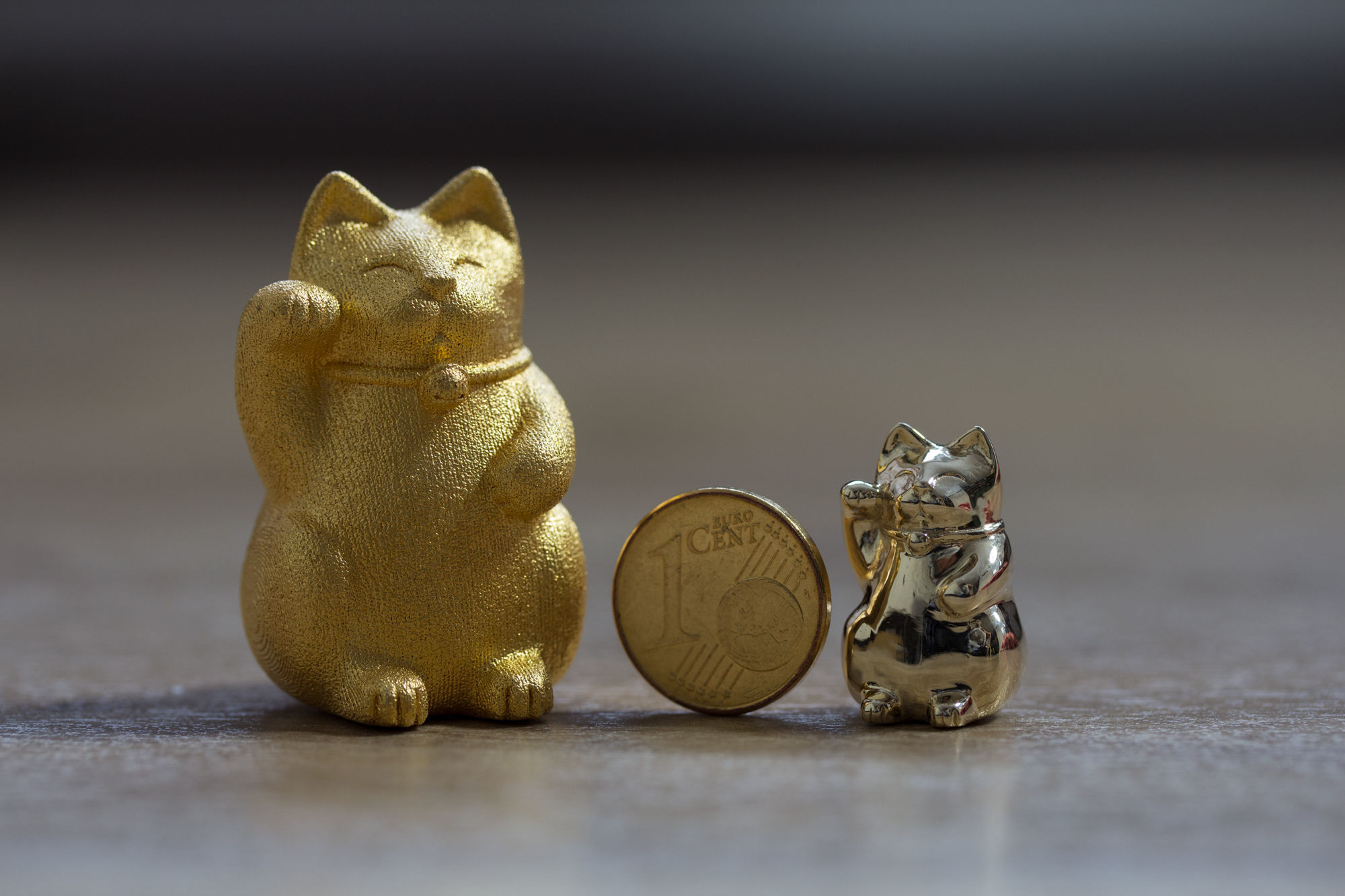 Pretty much every single one of us occasionally utters a sentence or a wish involving the word ‘luck’. Irrespective of whether or not we actually believe in lucky animals and the like, we’ll always consider some people to be luckier than others, some events to be wholly unlucky and so on. Even those with no spiritual side whatsoever have a tendency to treat luck (or otherwise) as a real and constant part of life.

One of the most interesting things about the concept of luck being that it is in no way confined to just a few countries all cultures. All over the world, pretty much everyone believes in luck to some extent or another.

It’s just that some people tend to take things to extremes.

Unsurprisingly, those with an interest in casino gaming and gambling in general are often far more superstitious than others. They may be the least spiritual people in the world, but ask them to take a seat at table 13 and chances are they’ll sneer at the prospect. From lucky underpants to lucky dates on the calendar, gamblers worldwide follow all manner of weird and wonderful superstitions.

The question being – where did the whole thing with lucky animals come from?

All over the world, some of the most established beliefs and traditions regarding luck revolve entirely around animals. Or in some cases, bits and pieces of animals. Depending on where you head will determine which are considered lucky animals and which are quite the opposite. But you’ll almost always find some kind of belief that animals can influence outcomes.

Just to illustrate the point a little more clearly, what follows is a brief rundown of seven apparently lucky animals, according to a bunch of different cultures worldwide:

Kicking off with perhaps the most obvious and common, rabbits have been considered lucky in one way or another throughout history. In terms of why, it’s perhaps due to the fact that rabbits are considered symbols of prosperity and fertility in various cultures. In addition, there are various western nations where the word ‘rabbit’ itself is uttered for good look on the first day of each new month. Rabbits therefore have been turned to for good luck for quite some time – the tradition of the lucky rabbit’s foot being significantly less fortunate for the rabbit itself! Across the entire world, rabbits’ feet have been carried as lucky charms throughout history and are still considered important amulets today.  Again, not so lucky for the poor rabbits.

It might not be the first lucky animal you’d turn, but the humble goldfish isn’t quite so humble overseas. For one thing, the goldfish is one of the eight sacred symbols of the Buddha. In addition, an ancient Greek legend tells of goldfish bringing prosperity and general good fortune in marriage and relationships. Not only this, but there are countless accounts from Eastern Europe that speak of goldfish having the capacity to grant wishes. Catch just a single goldfish and you’ll be rewarded with three wishes of your choosing. All of which could go some way to explain why there are so many lucky-fish-themed slots doing the rounds right now.

The whole thing with cats becomes enormously confusing as you travel from one country to the next. In ancient Egypt for example, cats were considered sacred animals and the association continues to this day. Over in Japan, the iconic white cat figurine known as a maneki-neko makes an appearance in millions of homes and is apparently a noted bringer of good fortune. In many parts of Europe, it’s considered a sign of good luck if a black cat with green eyes crosses your path, but only if it does so from right to left. If it crosses your path the other way, you’re in for a bout of bad luck to some extent or another.  Interestingly, the origins of the whole thing regarding black cats crossing one’s path remain something of a mystery.

Leading a relatively humble existence, you’d be forgiven for thinking frogs weren’t exactly symbols of all-things fortunate and favourable. Nevertheless, frogs have been historically associated with rain in dozens of countries and cultures worldwide. Rain in turn being associated with the cultivation and harvest of crops, sustaining life as we know it. Countries like Japan and China have revered the frog as a symbol of good luck for quite some time, which has likewise made its way into any number of casino classics.

It’s usually pretty easy to spot an individual who considers the elephant to be a lucky animal. It’s hardly practical to keep one of the things as a pet, so instead they adorn their home with dozens, sometimes even hundreds of figurines and statues. The idea being that the more of them you have about the place, the luckier you become as a result. Dozens of cultures and religions worldwide hold elephants in particularly high regard, though none more so than Buddhism in India. Depending on where you head, elephants can be anything from everyday lucky charms to sacred icons of enormous importance.

Some countries – particularly a handful around Central Europe and the Balkans – consider ladybirds to be symbols of good luck and prosperity. Hence, you can happily go about the rest of your day if you’re fortunate to have a ladybird land on you at any point. Just as long as you make a wish before it flies away, it’s apparently guaranteed to come true.

Last but not least, pigs have been regarded as lucky animals in dozens of countries worldwide for some time. Germany in particular having taken to pigs with a real fondness – the German words for ‘pig’ and ‘luck’ in many instances being literally interchangeable. It’s nothing new though, as evidence suggests that all the way back in the middle ages we were relying on pigs to help us live lives of happiness and prosperity. After all, where do you think the concept of the piggy bank came from in the first place?