How to Choose the Right Blackjack Variation for You 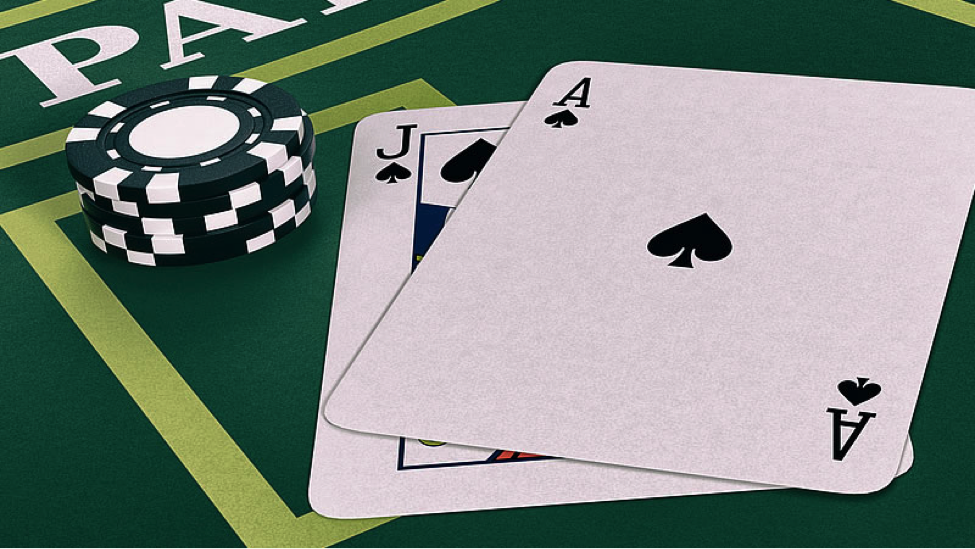 It may surprise you to know that there are over 100 different variations of Blackjack in existence worldwide. It may also surprise you to learn that you can play nearly all of these online at the touch of a button.

But how can you figure out what these different variations offer, and whether they are right for you? Whichcasino.com has looked into this exact issue and come up with some helpful guidelines.

At its heart, Blackjack is a pretty simple card game, and nearly everyone is familiar with its classic version at least. Nevertheless, it can be a different story entirely for the more complex and niche versions of Blackjack doing the rounds. Some of which could be right up your street, others might not be quite so suitable.

So with this in mind, what follows is a brief overview of just a handful of popular Blackjack variants. All of which are at least worth checking out online, even if you don’t go so far as to put any real money on the line:

This is one of the most popular variations of the game, and has been around for quite a while. What sets this variant apart from its counterparts is that firstly there is a round of betting before a single card is dealt. This adds an extra dimension to the whole thing, for pretty obvious reasons. The other changes are that you can perform any of the standard Blackjack options on any value of cards. That is you can ‘Hit’, ‘Surrender’, ‘Stand’ or ‘Double’ on absolutely any combination of cards. This removes one of the main limiting factors in standard Blackjack. The other main feature gives the player something of an advantage. If the players are dealt Blackjack, then they will always beat the dealer. This means that your chances of winning are significantly higher than those of traditional Blackjack.

This, again, is another popular variation with a few unique twists and characteristics. The main difference in this version being that the four 10-value cards, i.e. the picture cards, have been removed from the deck completely. In turn, this significantly reduces the chance of the players or the dealer hitting a straight Blackjack. Having removed a bunch of cards from the deck, the card pool is replenished by increasing the number of decks in the shoe to eight. You still need to score the maximum score of twenty-one, only now it isn’t quite as easy to do. Additional features are that players have the option to double immediately after having received their first two cards. They can also surrender their cards at any point.

This is an intriguing online variation of Blackjack that combines the mechanics of traditional slot machines with classic casino Blackjack. The whole thing works with players placing a side bet while playing Blackjack, which pays out in accordance with the number of sevens the players have in their hand at the time. Along with various on the spot prizes, there’s also’ the opportunity of gaining access to a pretty enormous progressive jackpot. This variation normally features five decks, so it should be noted that in order to receive the maximum payout from the side bet, the player would need three identical sevens (from the same suit). Suffice to say, something that doesn’t happen very often.

This popular variant is based on the standard classic version of Blackjack, but with a couple of important changes. The most notable change being that the dealer will stand on a soft seventeen. This means that the dealer is much more likely to bust than in regular Blackjack, thus increasing the odds for the players. Additionally, the number of decks used varies, though the most often seen is four decks. Sometimes, there are variations where the dealer will hit on seventeen also, which again works in favour of the players.

As for the way they do things in the Far East, Chinese Blackjack is a mainstay in Chinese casinos (unsurprisingly) and also has a strong following further west.

In this variation, all of the players need to make sixteen or higher, and the dealer has the opportunity to check all of the player’s hands. The dealer may choose to ‘hit’ on the behalf of the players before any betting takes place. Because of this, players should be cautious when approaching Chinese Blackjack as it has a habit of catching new players off-guard.

This variation is very similar to classic Blackjack, with the key difference being that all decks are shuffled together at the end of each hand. In turn, this means that every deal will feature all possible cards. Player blackjacks will always win and beat the dealer, which is of course good for the players. The dealer must stand on seventeen, but will hit on any hand lower than that. Another defining feature is that the players have the option to surrender their hand at any time. Once surrendering, the player will get half of their stake back, which means that if you are facing a bad beat-down by the dealer, you can at least recover some of your loses.

Last but not least, Blackjack switch is innovative variation where you get to play two hands at the same time. As a result, you can ‘cheat’ somewhat by switching cards between your two hands. You have to place identical bets on both hands, but then you have the opportunity to change the top card between the two. Hands are dealt from a six card shoe, and you still able to split and double down between your two hands. As this gives a massive advantage to the player, the dealer makes up for this by being able to tie automatically on twenty-two if the player has twenty-one or less (with the exception of a player blackjack). A dealer blackjack will always beat a player jackpot as well, and Blackjack only pays odds of 1:1.