How Men and Women Gamble Differently 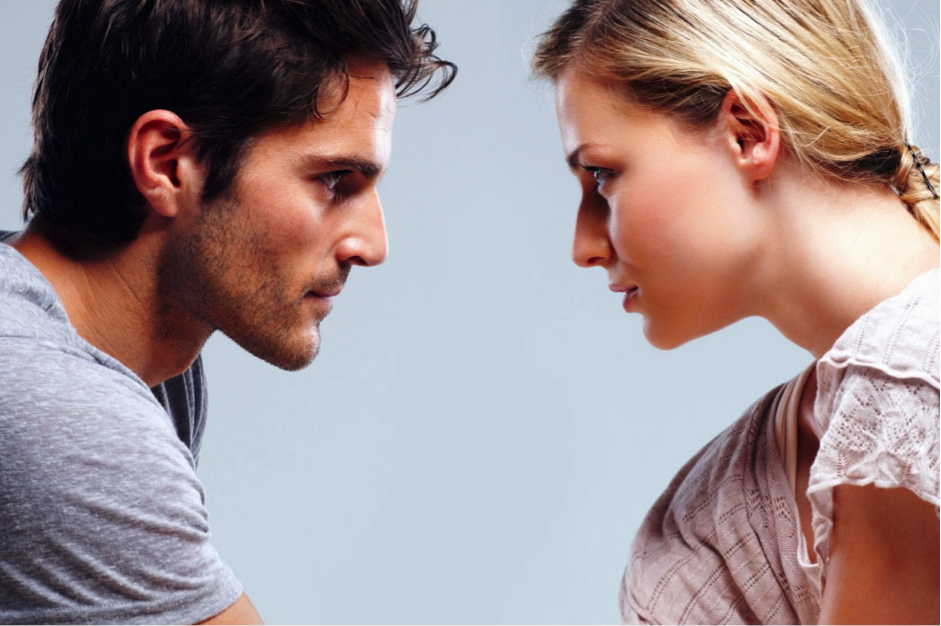 After an eternity of harmful discrimination and gender stereotyping, the civilised world is finally beginning to embrace the importance of equality. No longer is there any justification for drawing lines between men and women in ways once considered the norm.

Nevertheless, there’s no disputing the fact that men and women will always have their differences. We are, after all, very different beings in a biological sense. Biology causes us to approach certain activities differently, in accordance with our gender.

An Era of Equality

In generations gone by, gambling was seen as the near-exclusive realm of male players. It’s not that women were excluded, but simply weren’t nearly as big a part of the scene as men. Even where they were welcome, women weren’t nearly as involved in everyday gambling activities as their male counterparts.

These days, things have changed practically beyond recognition. For one thing, more women than ever before are demonstrating an active interest in gambling activities. In response, some of the most successful and dynamic gambling operators in the world are now creating gambling experiences aimed specifically (or even exclusively) at women.

Not only this, but to create any kind of gambling offering that excludes women would be to break long-standing discrimination laws. Not to mention, turn your back on one of the most lucrative and fast-growing audiences.

So it’s become more than apparent that women are taking turn on gambling opportunities like ducks to water. Still, this doesn’t mean that male and female gaming habits and preferences are the same. Far from it, in fact.

When you take a look at the statistics, it becomes clear that there are significant differences between the way men and women gamble online and in traditional casinos alike.

Worldwide, research suggests that the combined adult gambling community is comprised of 57% male gamblers and 43% female gamblers. Still a slight lead for the men, but a gap that’s closing by the day. In some markets, the female gamblers have already comfortably overtaken male gamblers by way of the numbers.

In addition, studies have also shown that for men, it’s often about the excitement and uncertainty. Male gamblers typically embrace the risk of gambling for the excitement that comes with the possibility of a payoff.  Something of a white-knuckle experience from start to finish.

By contrast, female gamblers tend to cite the relaxation and general enjoyment of the experience. Rather than taking elevated risks for the chance to pocket a prize, it’s a generally less ‘aggressive’ picture that’s more about all-round pleasure. Which goes some way to explain why classic casino table games are disproportionately favoured by men, while female gamblers rule the roost with online slots and bingo.

Commitment to the Cause

Evidence would also suggest that women dedicate more time on average to each gaming session respectively. By playing for lower stakes on average, they’re able to maximise the length of each experience by putting less on the line with each hand/turn/spin. At the opposite end of the scale, male gamblers are more inclined to place more on the line, ultimately resulting in much shorter gambling sessions.

That said, men were found to indulge in considerably more gambling sessions per year than their female counterparts. Among those who considered themselves to be regular gamblers, male respondents accrued an average of 115 gambling days per year. Considerably more than the 71 days on average for female gamblers.

Interestingly, there were no significant differences noted when it came to male vs. female preferences with scratch cards and lotteries. In terms of frequency of play and the amount of money spent, men and women came out pretty evenly.

In the United Kingdom, the overall problem gambling rate is estimated to stand at around 0.6%. This means that around 0.6% of the entire population have displayed problematic gambling habits at some point or other.

Comparing the two genders, research suggests that approximately 1% of all adult men in the country demonstrate problematic gambling habits.  Significantly higher than the 0.2% of women. Within the age bracket of 16 to 24 year old, a total of 2.4% of people identify as problem gamblers. All of these statistics suggest that problematic gambling in the UK is rife and warrants closer attention.

It’s worth bearing in mind that for the purposes of the studies carried out, researchers exclusively polled those who consider themselves to be regular gamblers. On the male side of the fence, the average male gambler loses somewhere in the region of £3,700 per year. Or to put it another way, approximately £10 per day. As for women, things came out at a considerably lower £2,600 per year. Still a pretty decent loss, but nowhere near the same annual expense as with the average male gambler.

Age-wise, the average male gambler in the UK is 33. This also tends to be the age at which the vast majority of people begin pulling in more disposable income than at any other time in life. For women, the average gambling age came out at 29. Again, perhaps attributed to the financial security often associated with this age range.

When playing with online casinos, studies showed that the average deposit among male gamblers in the UK is £94. For women, it’s a considerably lower £67. But once again, women typically spread their investment much further, enjoying longer gambling experiences with less money on the line. Men may deposit more, but apparently also have a tendency to blow it much quicker!

Just a few current statistics illustrating the differences between male and female gambling habits. The question being – which of the above ring true for you?