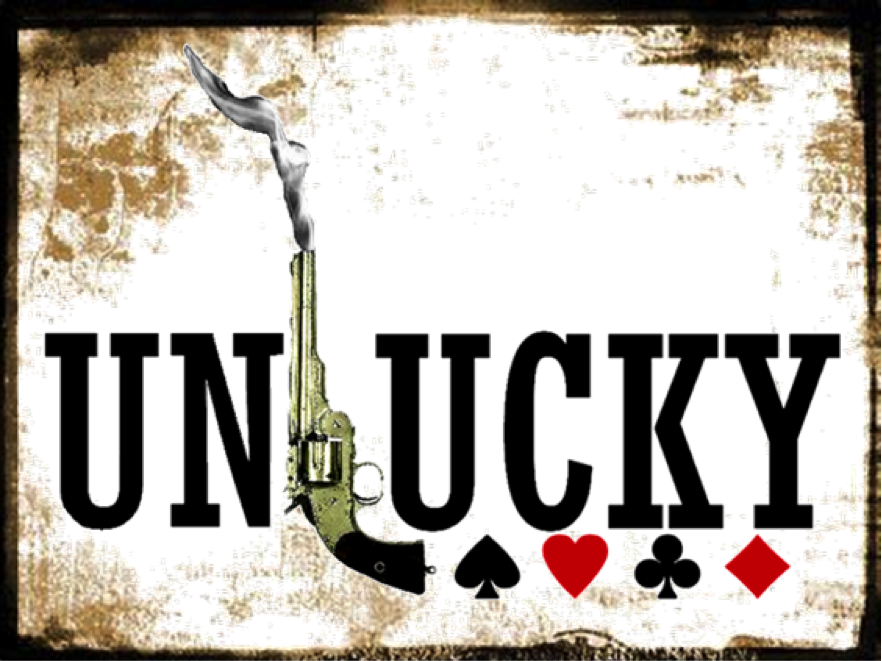 All over the world, you’ll always come across those casino gamers who speak of never having any luck whatsoever. They try, they fail and sometimes they try again…after which they fail accordingly. The thing is though, there are various categories of casino gamers for whom all of the above applies. Two of the primary categories being those who are genuinely unlucky and those who are habitual losers.

The question being – what’s the difference? And if you never seem to have any ‘luck’ yourself when it comes to casino gaming, which of the brackets do you fall into personally?

Habitual Loser
First of all, we’ll be taking a look at the characteristics of the habitual loser. And just to clarify something important right away, this is also the biggest category by far.

Habitual losers are characterised not simply by the fact that they seem to lose continuously and consistently. Instead, it is also their approach and attitude. In a sense, habitual losers are the hypochondriacs of the gaming world. Or to put it another way, they find themselves so overwhelmingly convinced that they are going to lose that this is exactly what happens. What’s more, they plan to lose in advance – albeit subconsciously – and to a certain extent lose all interest in winning. Just in the same way that a hypochondriac loses interest in being well and focuses on being ill, it’s a similar story with habitual losers.

What also tends to happen with habitual losers is a tendency to come up with any excuse in the book as to why they aren’t able to win. Suffice to say, they never (or at least very rarely) take responsibility for the losses they incur themselves, blaming anyone and everyone for their unfortunate outcomes. Quite simply, it is anybody’s fault but their own.

Of course, it all paints a pretty depressing picture to say the least. But as already mentioned, it’s hardly a rarity to find individuals well and truly in this bracket. The problem being that while this kind of habitual loser status in the world of casino gaming isn’t preferable at the best of times, it has the potential to be downright dangerous. Given the fact that you fundamentally expect to lose and somewhat plan your excuses in advance, you find yourself in a position where you don’t make any real attempt to win.

Which in turn can trigger poor decision-making, the kinds of bets that make no sense and generally punishing yourself just for the sake of it. There is apparently nothing you can do to win, so you might as well make a fool of yourself and your bankroll. After all, it’s everyone’s fault apart from your own…right? You made little effort to study the games you play inside out, make things up as you go along and you resign yourself a failure. Exactly why you continue to play is a question you can’t answer, but you do anyway. Worse still, you may find yourself in a position where you instinctively chase losses.

Which is, as any expert will tell you, the single biggest mistake in the world of casino gaming.

All of the above constitutes a rather binding rut that’s difficult to climb out of. But the moment you accept you’re in a pit of self-pity, you’ll be in a better position to do something about it. 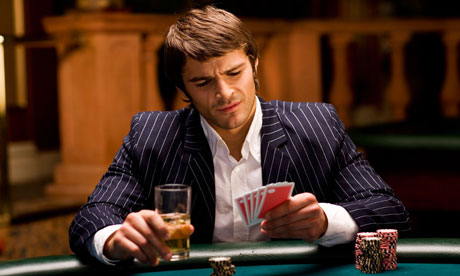 Plain Unlucky
So…what’s the difference with those who are plain unlucky?

For the most part, it comes down to the way in which unlucky casino gamers still make every attempt to win, believe they have every chance of winning and are willing to put in the necessary effort. When they lose, they lose not because they have made ridiculous decisions with no forethought. Instead, they lose because the cards or dice simply haven’t come up in their favour.

A case of pure and simple bad luck.

This is the school of gamblers that acknowledges and understands the fact that it’s within the power of every gamer to improve their own odds of winning. Something that comes as a result of learning the rules inside out, practicing, understanding and acknowledging winning/losing streaks, knowing how to quit when behind and accepting the fact that chasing losses is a terrible thing.

After all, given the fact that you are clearly unlucky, chasing losses really isn’t going to do you any good.

The other big difference with those who are plain unlucky is that unlucky streaks always come to an end, sooner or later. The simple fact of the matter is that if you play strategically, know what you are doing and follow an affective common-sense strategy along the way, you are statistically guaranteed to see at least some kind of positive result eventually. Perhaps not enough to recoup your losses, but still – better than nothing. By contrast, habitual losers often go the opposite way, making the kinds of terrible decisions that lead to indefinite losing streaks.

How to Become a Smarter Gambler
When you think about it, every casino gamer the world over technically has the same likelihood and opportunity to win as every other. It’s not as if one gamer is given better odds or return rates than any other – nor are there different rules for different players. Everything is set in stone and it’s entirely up to you to make your own decisions.

Luck always has and always will play the biggest role in casino gaming. If it didn’t, you would eventually be able to come up with the kind of guaranteed strategy that could run every casino in the world out of business. And as luck is a major factor, you have to accept the fact that there’s often little to nothing you can do about the outcome. That is, just as long as you don’t make any silly decisions along the way.

This really is the single most important point to acknowledge if looking to become a smarter gambler. If you never seem to win, it’s either because you’re on a losing streak that will end soon enough or you are bringing it on yourself.

One thing’s for sure – you’re definitely not cursed…even if feels like it at the time!