Getting it Right with Online Slots 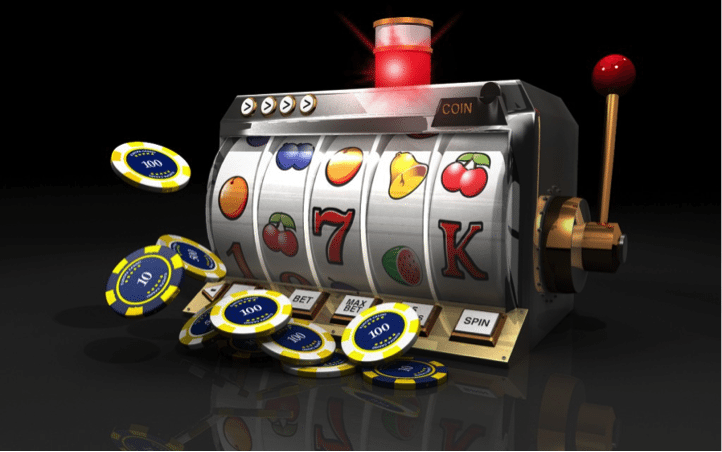 So let’s get the most important detail out of the way first of all – you cannot and will not cheat an online slot machine. It simply isn’t possible, as if there was any way of doing so, you can rest assured millions would be doing it and the whole industry would fall apart at the seams. As such, regardless of what anyone may tell you to the contrary, cheating your way around online slots simply isn’t possible…that’s sorted.

When it comes to getting to grips with how online slot machines work, it’s all basically about getting your head around the concept of the random number generator – or RNG. Say for example you come across a slot where the odds of winning are one in ten. Assuming that the nine previous plays or players were unsuccessful, logic might tell you that you yourself are now statistically guaranteed a win. Unfortunately, logic would also be directing you down entirely the wrong path.

To assume that any spin or indeed any combination of spins has any impact whatsoever on the subsequent spins is to line yourself up for both disappointment and heavy losses.

What Not To Do

As there is technically no such thing as a comprehensively effective ‘winning’ strategy when playing slots, every such strategy you hear of is one you should most certainly avoid. Even in the instances of those that are well and truly sworn by in certain circles, slot machine strategies that make you believe you can predict and preempt the machine are bogus – every single one of them.

For example, you may along the way have heard of the so-called ‘zig zag’ system, which basically involves looking at the various patterns that appear on the reels in order to predict when and where a payout is likely. Certain symbols and patterns apparently indicate an imminent payout, while others tell you to bide your time. Sadly however, as it is all 100% random event and the reels/symbols themselves don’t actually mean a thing, this is really the dictionary’s definition of a nonsensical strategy.

It’s also largely useless to try your luck being one of the so-called ‘vultures’ who spend their time stalking machines that haven’t paid out for a long time, subsequently jumping on them when they believe a payout is imminent. This is of course something that’s considerably more common in the physical casinos rather than online, though in both instances the nature of each spin as a random event makes it an equally pointless strategy to follow.

Contrary to what you may have been told, machines do not get ‘hot’ or ‘cold’ when it comes to if and what they will pay out – it’s all a pure, random numbers game behind the scenes.

So given the fact that this doesn’t take all the fun out of trying to find a winning strategy and making a fortune on the slots, what can the more realistic gamer do to further both their enjoyment and their chances of taking home a prize?

Well, the answer in the case of the latter really isn’t all that exciting, but when it comes to getting the most out of slots in general, a few expert tips can certainly help poke things in the right direction: