Ever Thought of Becoming a Professional Croupier? 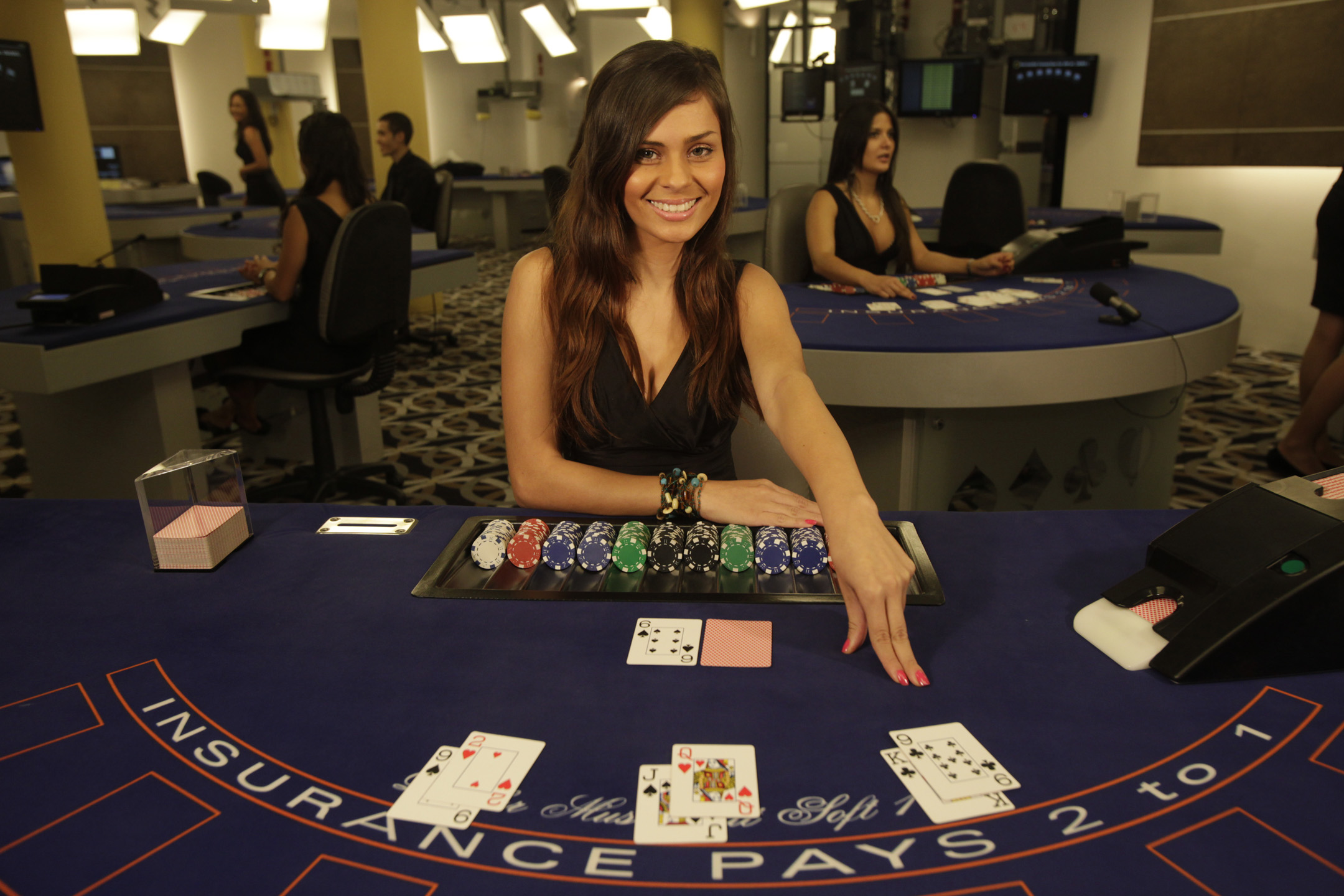 Chances are that if you have never been to a real life casino, you wondered what it must be like to be a professional croupier. There’s really no denying the fact that the life of the casino dealer does at least on the surface appear to be one of a certain amount of glamour and prestige. The very dictionary definition of professionalism, they perform what can be a highly complicated role often under intense pressure with incredible precision. From counting out chips in record time to dealing with unhappy punters to generally overseeing the legitimacy of each hand, there’s far more to being a professional croupier than simply throwing cards at people.

All of which begs the question – could it possibly be the career for you?

Well, there’s no disputing the fact that quite a lot of the benefits that come with being a professional casino dealer really are enticing and glamorous to say the least. But at the same time, things like late nights, dealing with drunken gamblers and perhaps starting out with minimal pay take a little of the sparkle off the idea.

So as far as things are concerned from a 2016 perspective, let’s take a closer look at a few of the specifics.

How Much Do Dealers Make?

First of all, exactly how much money you can expect to make as a professional dealer will depend entirely on where you work. Generally speaking, if you join the casino with an entry level position in the United Kingdom, you can expect to take home somewhere in the region of £17,000. With experience and commitment, you will usually find this increasing beyond the £20,000 mark within a couple of years. As for the United States, official figures state that the average salary for professional dealers ranges from $17,000 to about $27,000 depending on the state.

How about those tips?

If you’ve seen croupiers portrayed in popular culture, there is a good chance you saw instances where a single high roller has handed over a five or six-figure tip to a dealer, after hitting it extremely big in a lucky night. While it’s not to say that this doesn’t happen in the real world, it doesn’t happen nearly as often as may be indicated in the movies. Instead, it is generally estimated that a good dealer working in a prominent casino will learn in the region of 30% extra on top of their wages in the form of tips. The kinds of tips you can expect will be influenced significantly by the casino you work in, its location and how good you are.

How to Become a Casino Dealer
As for taking the steps necessary to become a dealer, it’s not quite as simple as becoming proficient with the deck of cards. Contrary to popular belief, there is a lot of training involved and you need to know quite a lot about the casino business in general, in order for your application to even be considered. 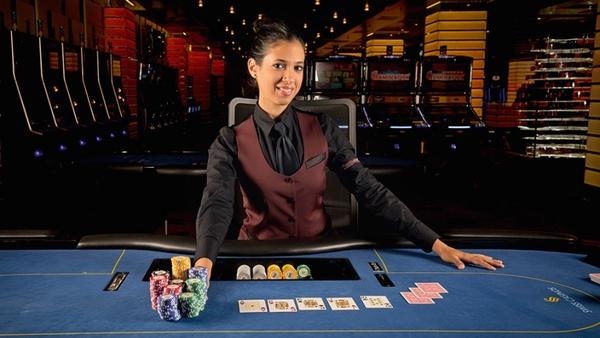 In many instances, casinos like the idea of moulding new starters from scratch and will happily recruit those with little or no existing experience. The reason being that while the technical skills required to become a professional dealer can be taught to almost anyone, it takes a very specific kind of person to make the grade in terms of character traits, personality and qualities in general. As such, it is always worth getting in touch with any casinos you may be interested in working for, in order to ask about their employment policies.

If you are required to pick up the required skills and knowledge before getting started, you’ll find an endless array of training courses and educational programmes specifically devised for those looking to get into this line of work. From distance learning to classroom courses, there are plenty of ways of improving your knowledge and abilities.

Important Skills and Qualities
As for the kinds of traits you absolutely must have in order to succeed in this line of business, there are certain things employers are looking for above and beyond all else, which include:

The Audition
If you secure the interest of the casino you are interested in working for, chances are you will be called in not for an interview, but for an audition. The reason being that what you do day in and day out constitutes more of a performance than a process. It’s one thing to be able to shuffle cards and another to be able to do it in a manner that is entertaining and professional. Suffice to say, your personality will count for just as much, or perhaps even more than your skills, education, background and experience when it comes to your audition – so be prepared!

Working Hours
Last but not least, with most casinos opening 24 hours a day and every day, this inevitably means that croupiers will be required to work around the clock. As such, you need to show comprehensive willingness to work flexible hours and to entirely forget the concept of working standard office hours.

The simple fact of the matter is that peak times in casinos are the hours that are usually considered anti-social in other working environments. Nevertheless, it is always worth considering the fact that it is during these peak hours that you will have the highest possible chance of taking home seriously generous and reliable tips. So while you may have to get used to working patterns that are not necessarily ideal, you may be rewarded big time for doing so!